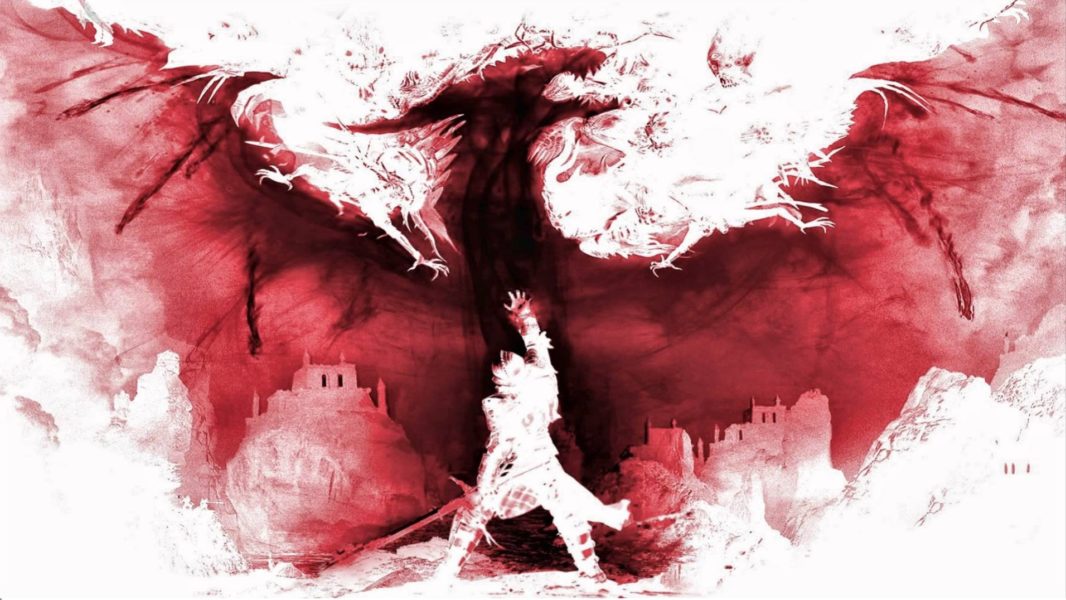 Dragon Age 4 has lost its lead producer at Bioware.

Producer Fernando Melo revealed that he had finished his last day with the company last night through a string of tweets, which includes a screen capture of the goodbye email he sent to colleagues. In the email, Melo refers to Dragon Age 4 by its code name of Morrison, since the game has no actual official name yet, and he says that it will be “the definitive Dragon Age experience.”

Melo says that leaving was his own decision and that it will allow him to “explore a couple of ideas” for what comes next.

Tonight I got to write my name up at our local pub, alongside many other amazing peers over the years, and it reminded me of a lot of folks no longer here that I miss dearly. pic.twitter.com/MFQELPM2jr

Bioware underwent another major staffing change earlier in the week when Anthem’s lead producer, Ben Irving, announced he was leaving on Twitter. Irving left letting fans know that he feels Anthem’s future is “bright” thanks to the team he is leaving behind.

(1/3) After 8 amazing years at BioWare I have made the decision to move on and have accepted an exciting opportunity at another gaming company. Since the first time I played Baldurs Gate many many years ago, BioWare was the dream place I always wanted to work.

Dragon Age 4 was originally revealed at last year’s Game Awards with nothing more than a few lines of narration and a “The Dread Wolf Rises” hashtag, so the lack of a formal release window — or even title — means the wait for the next Dragon Age is still a ways out.