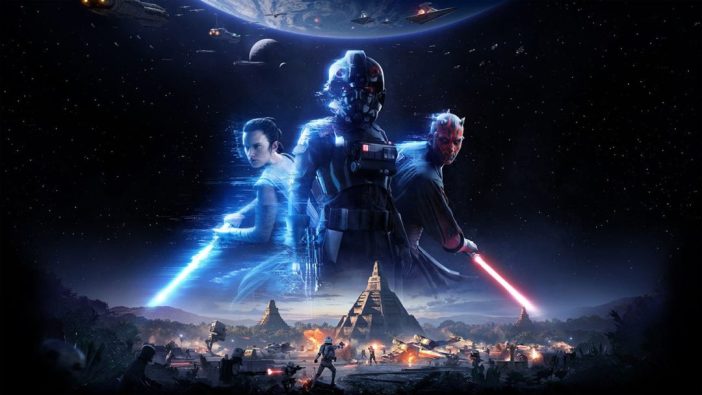 EA Games defended its use of loot box mechanics to the UK Parliament’s Digital, Culture, Media, and Sport Committee yesterday during an investigation into “immersive and addictive technologies.” Speaking for the company, EA’s vice president of legal and government affairs Kerry Hopkins described them as “surprise mechanics” which are “actually quite ethical and quite fun.”

The UK’s investigation into what does and doesn’t constitute digital gambling is part of a global trend partially kicked off by EA itself. Since 2017, when EA’s Star Wars Battlefront II implemented loot box mechanics so heinous that the issue could no longer be ignored, several countries have debated the matter internally and drawn different conclusions. Last year Belgium and the Netherlands both ruled that loot boxes are gambling, and that publishers who sell games utilizing the mechanic would be punished with fines. New Zealand, on the other hand, ruled in 2017 that the mechanic does not meet its definition of gambling. The issue is currently under review in Australia and the United States.

Defining gambling is tricky, and no matter how airtight the definition, somebody will always find a way to fleece rubes while remaining technically within the boundaries of the law. In Japan, pachinko parlors are functionally casinos but they exploit several legal loopholes to remain just barely legal, like demonstrating that the game has a nominal skill element and is not purely luck-driven. In many regions, an activity may technically avoid being classified as gambling so long as the stakes and winnings are inherently valueless fun bucks, not legal tender. For example, poker chips are legal to bet with because they’re technically worthless. Epic Games, also present at yesterday’s hearing, uses this level of obfuscation in Fortnite, which requires players convert their money into non-liquid “V-Bucks” before they can make any semi-randomized purchases.

EA had already been forced to alter some of their games’ loot mechanics in the face of community backlash before world governments started cracking down on the practice. The company dramatically increased the likelihood of unlocking certain characters in Battlefront II even without spending any money. Internally, however, the company still insists that there’s nothing wrong with a mechanic that pisses players off and was made illegal in several European nations. Hopkins describes the system as being like a Kinder Surprise, a bold assertion since those are illegal in the United States. “We think it’s like many other products that people enjoy in a very healthy way and like the element of surprise,” she said.

Perhaps where Hopkins lives they sell a special regional kind of Kinder Egg that have a 0.001% chance to contain a valuable solid gold nugget, but otherwise contain crumpled-up garbage specifically designed to be exactly identical to the crumpled-up garbage you got in the last 10 eggs.