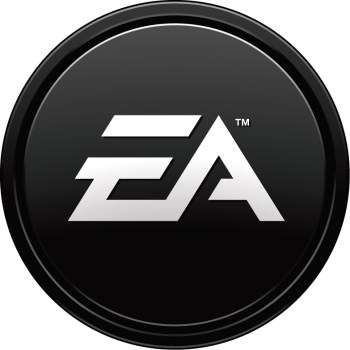 Electronic Arts has made a lot of noise about the interconnected, digital future of videogames, and how the growth of the industry will come mainly via mobile devices, smart TVs and the cloud. Even so, recent comments by EA Labels President Frank Gibeau in the “Cloud Gaming Prospects for 2012” report are bold, to say the least. As he explains it, the publisher has effectively turned its back on single-player-only experiences, as it moves to make everything connected and online.

“We are very proud of the way EA evolved with consumers,” Gibeau said. “I have not green lit one game to be developed as a single player experience. Today, all of our games include online applications and digital services that make them live 24/7/365.”

To be fair to EA, that doesn’t mean it’s abandoning single-player, just that nothing is being made that can’t support a multiplayer component, Facebook tie-in and/or whatever else the company can pile onto it. Thus we end up with things like Dead Space 3, which has evolved from a solo horror experience to a co-op shooter, or the Galactic Readiness gong show of Mass Effect 3, or Dragon Age Legends on Facebook. Single-player is still there, it’s just no longer the focus, and won’t be in the future.

“FIFA is a perfect example – available across 12 different platforms, FIFA fans can check their standings on their mobile device or tablet, manipulate their teams on Facebook or play an immersive game of FIFA on their PC or console. Everything is connected so the user can pick up just where they left off from anywhere,” Gibeau explained. “We’re deploying similar experiences in our other popular brands over the next year including Madden, Battlefield and SimCity and you’ll continue to see more and more of this from EA.”