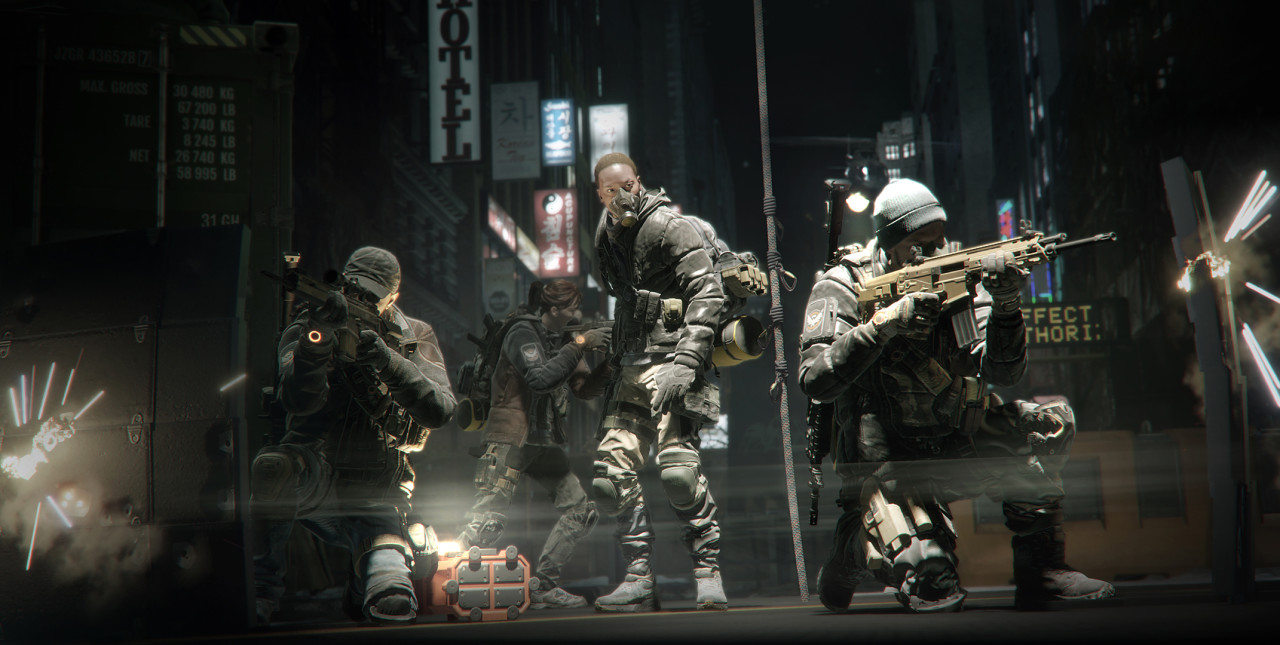 Phoenix Credits are the unique post-game currency in The Division you’ll begin earning at Level 30. Once you’re maxed out, this currency is your primary resource for purchasing high-end gear at special vendors at the Base of Operations or in Dark Zone safehouses. There are plenty of ways to earn the stuff, and we’re here to explain them all.

The Dark Zone is the best place to gain loads of Phoenix Credits, and the best place to spend them, but there are easier, safer ways to earn that braving the dangers of the Dark Zone. Every method requires a team, so if you don’t have four friends, just team up with random people. If they’re high level, it’s likely they understand the basics and you should be fine.

Haven’t experienced the game yet or want help completing the story? Check out The Escapist’s Division walkthrough and survival guide for mission tips and more.

Find more Escapist guides, secrets, and tips for The Division:

How to Farm Phoenix Credits

Phoenix Credits are a special currency earned post-Level 30. Like DZ Credits, Phoenix Credits can be spent only at certain vendors to acquire very high-end rewards.

Phoenix Credits are a valuable resource, and you’re going to want a lot of it. There’s a cap of 1,000 Phoenix Credits you can hold, but it will take a long time to earn that much.

Below we’ll cover ways to earn Phoenix Credits in Named Zones and in the Dark Zones.

Regular missions played at Challenging difficulty at Level 30 will reward Phoenix Credits upon completion. There’s a one-time reward of 30 Phoenix Credits awarded for a successful mission.

When you’re Level 30, travel to each mission with a team and replay them for a quick supply of early Phoenix Credits.

Post-game, you’ll also find special Daily / Weekly Challenges marked on your map. These cycle out every day or every week depending on the challenge type and reward.

Completing these designated challenges earns you 20 Phoenix Credits for each. While not a huge amount, they’re easy to replay and give you something to attempt every day in the post-game.

This is where the real Phoenix Credit farming opportunities await. Every Dark Zone safehouse has a vendor that sells high-end gear that require Dark Zone credits and Phoenix Credits to purchase. If you’re Level 30, you’ll earn both by hunting Named Bosses.

Named Bosses drop high-end loot and provide Phoenix Credits on each kill. They are always located in the purple Landmark zones on your map. If you see a grayed out zone, then another team or your team has already killed the boss.

Named Bosses respawn very quickly, allowing you to easily loop between areas. On your map, find three landmarks that are relatively close together. Now loop around, clearing all three landmarks — by the time you complete the loop, the Named Bosses will respawn, allowing you to infinitely loop around as long as now opponent teams come sniffing around.

The Named Bosses method is the fastest way to earn tons of high-end gear and Phoenix Credits, but you’ll need a coordinated team to keep everyone on track. If you can do that, then all the awesome gear and credits you’ll ever need are at your fingertips.