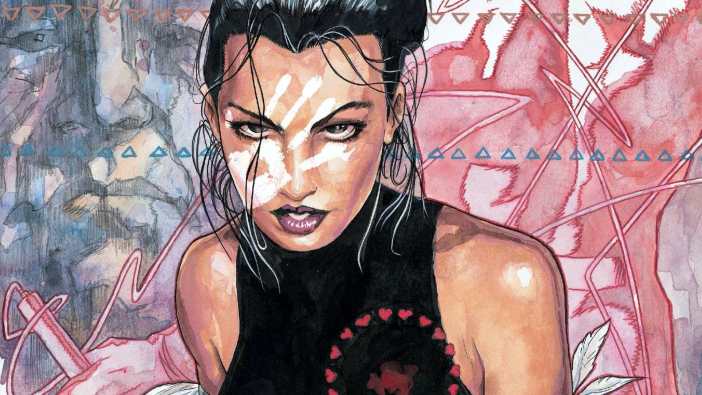 Disney is riding high on the success of WandaVision and the already good response to the first episode of The Falcon and the Winter Soldier. It’s riding so high, in fact, that it’s looking to develop spin-offs of shows that haven’t even come out yet. Variety is reporting that the company is looking to develop an Echo spin-off from the upcoming Hawkeye series for Disney+.

If you don’t know who Echo (aka Maya Lopez) is, that’s fair because Hawkeye hasn’t even aired and she’s not a major character in comics outside of Daredevil. She is a deaf Native American with the power to mimic anyone else’s movements, which helps her in fighting. Just how she’ll play a role in the Hawkeye show, where she is portrayed Alaqua Cox, is unknown, but in the comics, she took on the mantle of Ronin at one point, which we saw Hawkeye do in Avengers: Endgame as he went on a vengeful killing spree after the snap. She is also closely tied to Daredevil as she was raised by Kingpin as his daughter and falls in love with Matt Murdock while attempting to kill Daredevil. The spin-off could give Daredevil fans hope that Disney+ is looking to bring that character back after Marvel got the rights back from Netflix.

The project is in early development with Etan Cohen and Emily Cohen executive producing and writing and a writers room assembled. There is no promise that the series will move forward, but with Hawkeye partially shot already, clearly Disney sees something in the character. Of course, even if it does get greenlit, it will be a while before we see it. Disney+ has a slew of Marvel shows lined up. Next up, after The Falcon and the Winter Soldier, is Loki, which will be followed by a host of shows including Moon Knight, She-Hulk, and The Guardians of the Galaxy Holiday Special. 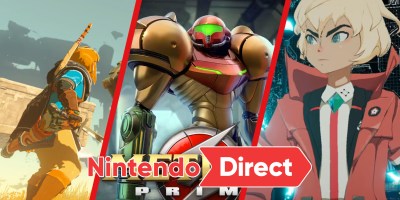 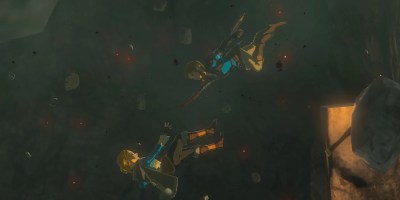