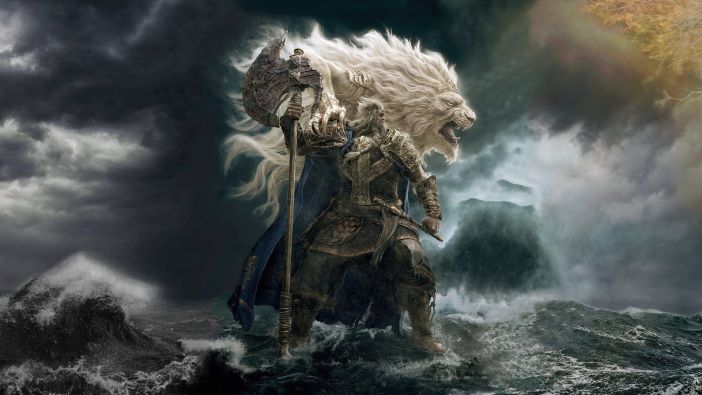 Elden Ring will be upon the general gaming masses in two days. Reviews are already coming in hot and heavy, though, and the title is looking to be quite the masterpiece. In fact, Elden Ring is already climbing the charts on both OpenCritic and Metacritic. At OpenCritic in particular, Elden Ring and Super Mario Odyssey are wrestling back and forth for the #1 top spot, and they both stand above The Legend of Zelda: Breath of the Wild at #3.

Have a look at the rankings on OpenCritic as of a few hours ago:

Now the #1 game of all time: pic.twitter.com/UAZClQnKGf

With 80 scores collected at the time, Elden Ring had an average of 97 and was the #1 game. At this exact moment in the OpenCritic listings, however, Elden Ring is back in #2 but still effectively tied with Super Mario Odyssey, as both games are sitting at 97. As the days progress, the order of rankings could of course change again.

Over at Metacritic, Elden Ring also has an average of 97, yet it is ranked #15 on the Best Video Games of All Time. The Legend of Zelda: Ocarina of Time is still on top, with an average of a whopping 99. Lord knows what will ever beat a score like that.

I think it isn’t out of the realm of possibility Elden Ring may already take Game of the Year. With scores like this, how could it not?