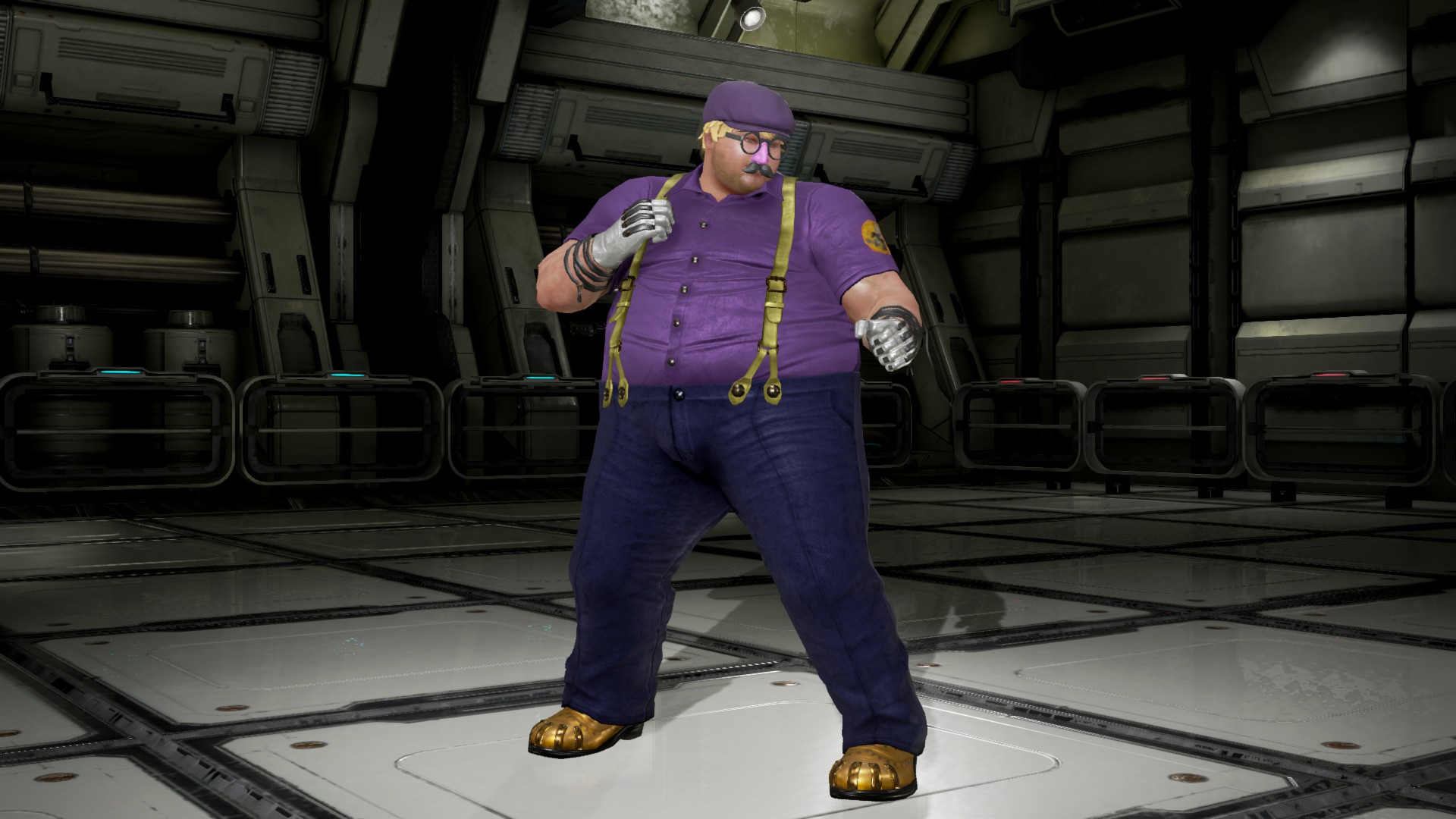 One fan managed to make Lucio, Tracer, McCree, and even more Overwatch heroes using the elaborate custom outfits in Tekken 7. Check them all out right here.

Steam User Yesseyevitch Tchoubinov has built his own roster of miniature masterpieces with his costume-constructing skills, using all the pieces available to (sometimes) make shockingly accurate facsimiles of our favorite Overwatch people. It isn’t just Soldier 76 and friends that get some love, there’s even a bonus Joseph Joestar thrown in for good measure.

The selection of characters can get pretty ridiculous, and using these screenshots, I’m going to try replicating some of my favorites. I can’t say no to McCree, Tracer, or Joseph Joestar — but some of the others are pretty darn cool too. Keep scrolling for a gallery showing off everyone.

Before we drop into the gallery, I’m not even going to say what each character is. Look through the images, and then we’ll give up the full list below.

Made your guesses? Here’s everyone shown in the gallery, in order.

Not all of these characters are Overwatch-themed, and some of them are pretty unfortunate choices due to the limitations (and body types) available in Tekken 7. Whatever the case, I love that Waluigi — even if, really, Waluigi is supposed to be the skinny one!

Rounding out the Overwatch roster, there’s also a few Jo Jo’s Bizarre Adventure characters. There’s the always-awesome Joseph Joestar (the Japanese voice actor for Heihachi and Joestar is one and the same!) and this particular fan also recreated Stroheim, the German Soldier that hunts (and occasionally helps) Joestar in his battle against the Pillar Men.

This is silly, sure, but I couldn’t help it. I love silly, fun uses for the weird customization available in Tekken 7. Got your own amazing costumes? Drop us a comment and let us know!