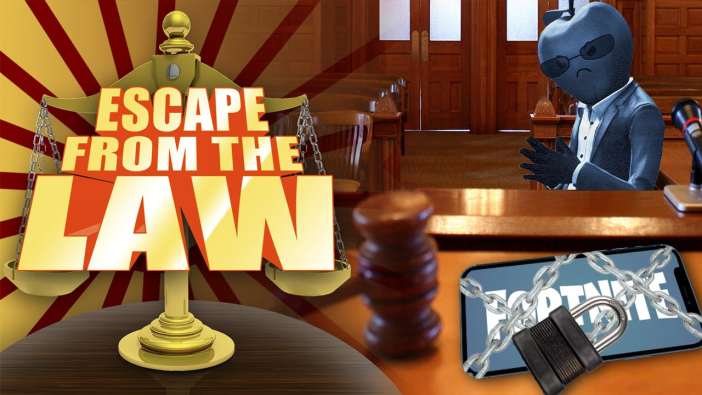 This week, we’re going to examine significant recent developments in the continuing Epic Games v. Apple case. This includes how the court has rejected Epic Games’ request to return Fortnite to the Apple App Store, as well as potentially much more serious problems for Epic bubbling beneath the surface.

I’ve written about this case twice before — after the case was filed, and after the Court issued its first decision — where I explained the nature of Epic’s claims, set out the basic arguments that would be advanced by both sides, and made my best guess as to how the case would turn out. If you missed out on those though, here’s a quick refresher.

Where We Left Off

The SparkNotes version of the case is straightforward: Epic Games got fed up with Apple’s rules that (1) prohibit developers from distributing iOS apps outside of the App Store and (2) require all apps on the App Store (and thus all iOS apps) to use Apple Pay as the payment processor for in-app purchases. Because of those frustrations, Epic circumvented Apple’s ApplePay restrictions. When Apple found out, it removed Fortnite from the Apple App Store and threatened to prevent developers from developing iOS apps with Epic’s Unreal Engine.

In response, Epic Games sued Apple, claiming that it is unfair for Apple to maintain its stranglehold on the iOS app market and asking the court to order Apple to let Fortnite back onto the App Store. In response, Apple argued that, as the manufacturer of Apple devices, it can maintain whatever restrictions it wants with respect to those devices and that there are plenty of other options for users or developers who don’t like Apple’s policies. Apple also argued that Fortnite’s removal from the App Store was Epic’s fault, since Epic broke its promise to adhere to Apple’s rules.

Because the case won’t go to trial until next spring (at the earliest), Epic Games asked the court to require Apple to return Fortnite to the App Store for the eight or more months between now and then. Last week, the court issued a 39-page decision denying that request. The decision itself is straightforward and actually a pretty interesting read — even for non-lawyers.

The court concluded that Epic failed to show that it was likely to succeed at trial and also failed to show that it would suffer any “irreparable harm” (i.e., it concluded that if Apple lost, Apple could pay Epic to account for any damage caused in the interim). At the most basic level, the case was a loss for Epic — the court questioned the viability of its claims and denied Epic’s request for judicial intervention. But looking past the obvious, there is one aspect of the opinion that has been overlooked by other commentators — and that has significant implications for the case as it goes forward.

The most valuable tool that lawyers have when presenting an argument to a judge or a jury is their credibility. Judges and juries are more likely to accept an argument or to believe a fact if it is presented by someone they trust and who has a track record for telling the truth. Conversely, judges are more likely to question or scrutinize an argument if it is presented by a known liar or someone who has a tendency to hide adverse facts or misstate the law. As a result, one of the most valuable things lawyers can do is establish their credibility and, where possible, show that they have more credibility than their opponents. As with most kinds of trust, it takes a fair amount of time to build credibility — and hardly any time at all to lose it. 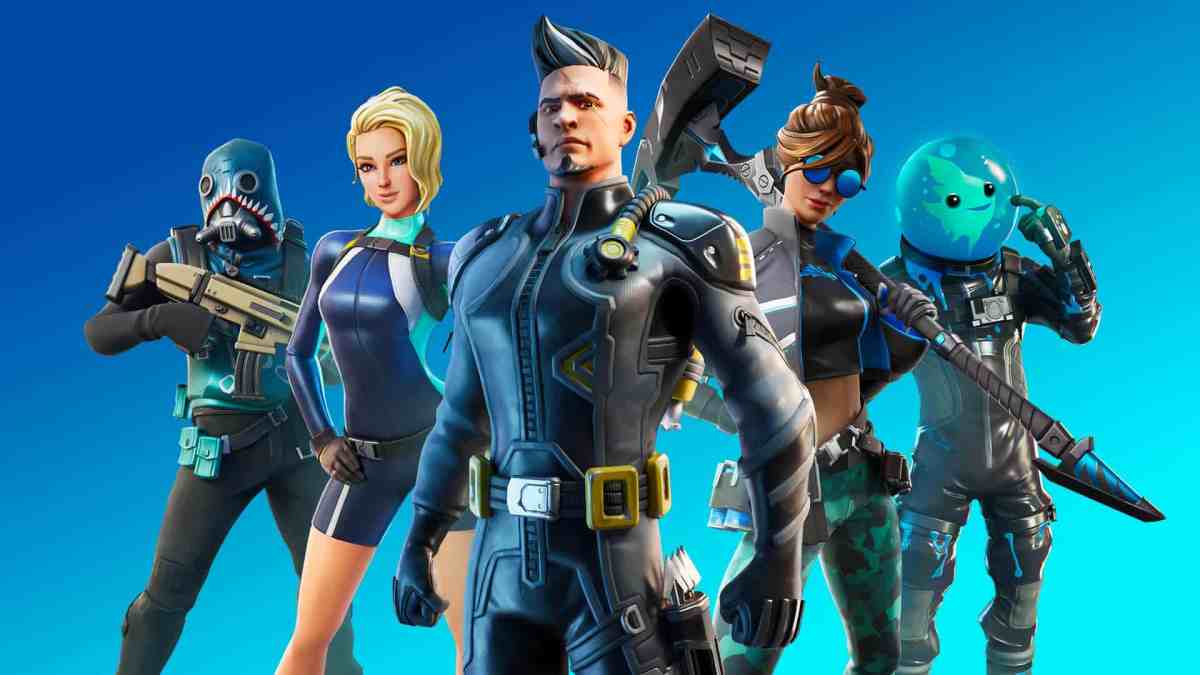 One of the most striking aspects of the court’s decision is how it reflects a significant lack of trust in Epic Games and in Epic’s attorneys. There were several instances throughout the decision where the court accused Epic of hiding the ball, lying, or presenting a disingenuous argument. For example, according to the court, Epic implemented its in-app payment system by “using a hotfix to clandestinely add (the feature) in violation of the guidelines and its agreements with Apple.”

Even though Epic Games clearly misrepresented the nature of its hotfix to Apple, Epic refused to acknowledge the deceptive nature of its actions. The result: The court explicitly questioned Epic’s credibility, stating that Epic’s “adamant refusal to understand this basic distinction is not only baffling, but undermines its credibility with this Court.”

The court found a similar lack of credibility with respect to Epic’s argument that its customers would suffer irreparable harm if Fortnite were not allowed back on the App Store. In response to Epic’s argument, the court proposed a solution in which Fortnite would return to the App Store, but any fees that would normally be paid to Apple would be placed in escrow until the case is resolved. That solution would have protected Epic’s customers, without allowing Apple to profit from its purportedly anticompetitive practice.

Epic Games rejected that proposal, a decision that, according to the court, “suggests Epic Games is not principally concerned with iOS consumers” — or, in other words, that Epic was attempting to deceive the court. It certainly didn’t help that Epic mocked Apple and Tim Cook by creating the “Tart Tycoon” avatar as part of a marketing campaign the court described as “pre-planned” and “blistering,” suggesting the court views Epic as a bully. 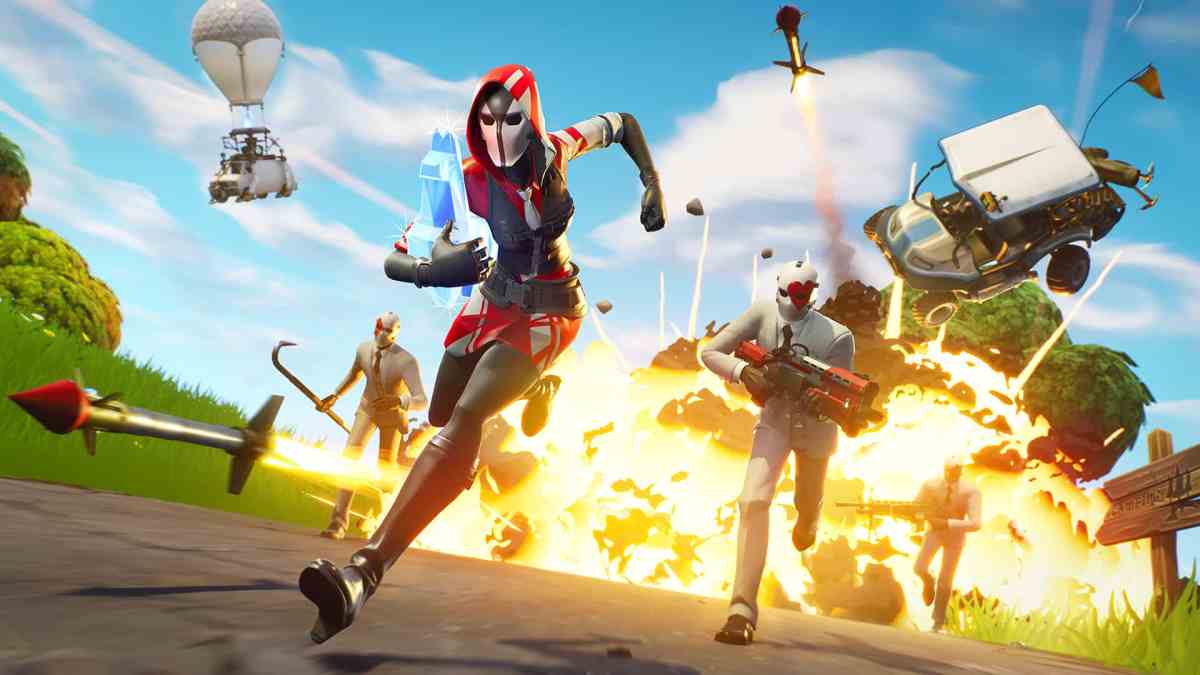 In the abstract, these admonishments might not seem like much, but in the context of ongoing litigation, this is huge. Judges rarely question the credibility of attorneys in written decisions, and they do so even less frequently at such an early stage. The fact that the court opted to do so here means that it will be much harder for Epic Games to succeed. Indeed, there is even a strong argument to be had that the court’s decision to deny Epic its preliminary injunction was the direct result of Epic’s lack of credibility, since it supported the court’s conclusion that the harm Epic suffers “is of its own choosing.”

This is not to say the case is over — the court noted several times that the case is in its early stages, that its findings are preliminary, and that its decision was based on the lack of a factual record. In other words, Epic Games lost not because it was wrong, but because it has not yet proven it is right. Apple coming out ahead in this initial heat will hold no bearing on the overall outcome of the case. However, if Epic wants to maximize its chance for success, its first step should be to rebuild its credibility. The Epic lawsuit is a marathon, not a sprint, so Epic has plenty of time to set things right.