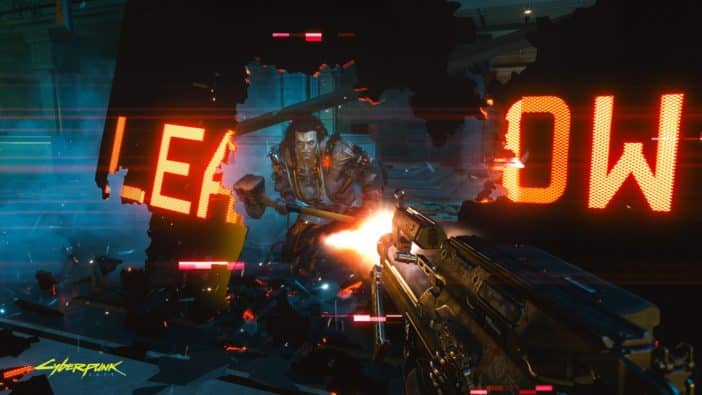 It’s been a wild week of next-gen goodness, so let’s finish things off by diving into the news of the day. For starters, the developer of the highly anticipated XIII remake issued a statement regarding the game’s upcoming fixes, the next Cyberpunk 2077 Night City Wire was announced, Xbox Series X and S had a tremendous launch, and more. Here’s the video game news you might’ve missed on Nov. 13, 2020.

Recently, the XIII remake released to less-than-favorable reviews, with fans criticizing the remake for having a slew of technical issues and for removing the beloved cel-shaded art style. Today, the game’s developer, Playmagic, and publisher, Microids, released a statement acknowledging the problems with the game and promising that patches would be issued “in the upcoming days and weeks.” They cite the ongoing pandemic as the reason for all of the technical problems, since employees all have to work remotely, which is less than ideal.

Mat Piscatella of the NPD Group released the video game sales results for October 2020 in the United States, and the list features some heavy hitters. At the top of the bestseller list was FIFA 21, followed by Madden NFL 21 and Watch Dogs Legion. Other notable entries include NHL 21 at number four and, interestingly, Mario Kart Live: Home Circuit taking the fifth spot. Remember, these are combined sales figures digitally and physically, unless noted otherwise. Check out the full thread below.

The original Marvel’s Spider-Man for PlayStation 4 was certainly a beautiful game, but particular character models that were found on the outskirts of the map atop boats were less than visually pleasing. The characters were so hideous that they became a meme and were referred to as “the Boat People.” Developer Insomniac Games has now implemented a reference to the Boat People in Marvel’s Spider-Man Remastered for PlayStation 5. If you visit the same location, you’ll find the Boat People there once again, one of which has a sticky note on their shirt that reads, “Did you miss us?” Despite how good the game looks on PlayStation 5, the Boat People are just as awful-looking as ever — and we wouldn’t have it any other way.

Today, Microsoft issued a statement thanking its fans for the support during the launch of the two new Xbox systems. It was also announced that the Xbox Series X and S had the highest launch sales in Xbox history. The Xbox Series S had “the highest percentage of new players for any Xbox console at launch,” likely due to its low price of $299.99. Microsoft also confirmed that 70% of next-gen Xbox players are subscribed to Xbox Game Pass.

Read More: The Biggest Launch in Xbox History, All Thanks to You

CD Projekt Red announced today that the next episode of Cyberpunk 2077’s Night City Wire will debut next week. Episode 5 will be dedicated to covering Johnny Silverhand and the game’s music, as announced via Twitter today. You can catch the next episode on Thursday, Nov. 19 at 6 p.m. CET. Cyberpunk 2077 is scheduled to release on Dec. 10, 2020 across all platforms. However, prior to its recent delay, the game had actually been scheduled to launch on Nov. 19.

Get ready for episode 5 of #NightCityWire! We’ll talk about our favourite rockerboy Johnny Silverhand, share a variety of Night City's tunes and a lot more. It's going to be a big one!