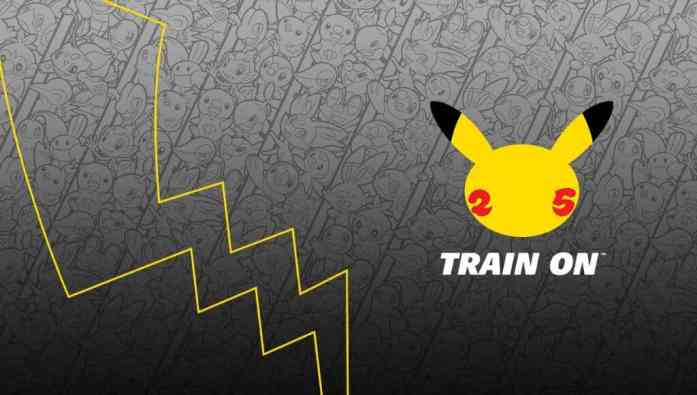 Happy Black Friday, everyone! While there hasn’t been groundbreaking news recently, there are still a few fun stories to cover, starting with the announcement that Microsoft Flight Simulator will get an improved U.K. world next year. We also received confirmation that a special Pokémon 25th anniversary celebration will kick off in 2021 and more. Here’s the video game news you might’ve missed on Nov. 27, 2020.

Microsoft Flight Simulator Will Get a U.K. World Update Next Year

As part of a recent Twitch Q&A, Jorg Neumann of Microsoft Flight Simulator discussed a roadmap for what’s to come for the game. While there’s a lot in store, the highlight is a revised U.K. world coming in January, featuring around 60 points of interest in that territory. It will go live on Jan. 28, 2021 as a free update. Check out some details of the actual roadmap in the link below.

A new patch for Marvel’s Spider-Man: Miles Morales has just gone live across PlayStation 4 and PlayStation 5, focusing on a few minor issues. The patch fixes a black screen that would appear when changing the weather, the inability to change suits in photo mode, other weather-related problems, and improves stability.

GreedFall Has Sold One Million Copies, Will Come to Next-Gen

Spiders, the developer of GreedFall, recently announced that its game has surpassed one million copies sold since its release in September 2019. The developer also revealed that a next-gen version will launch some time in the future and will come with additional content. GreedFall received generally positive reviews upon release and plays a lot like Assassin’s Creed but draws a lot of inspiration from classic BioWare games.

GreedFall has sold over one million copies worldwide. Thank you so much for making the journey this incredible 💖!

Bethesda has added a wheelchair as a usable furniture item to Fallout 76, per a fan’s request. The fan who goes by Kelly (@Kytahl on Twitter) is disabled and sent the request via Reddit a month ago. Kelly said, “I’m disabled irl and I would really REALLY love a wheelchair I can place in my C.A.M.P.” Bethesda saw this request, and a month later, wheelchairs are now available in the game. That’s the sort of feel-good story we need right now.

one month ago I posted this. Thank you so much, and excuse my tears. @Fallout @bethesda @bethesda_nl #Fallout #Fallout76 pic.twitter.com/VHmy0LRcKO

A 25th Anniversary Pokémon Celebration Will Kick Off in 2021

In celebration of Pokémon‘s 25th anniversary, The Pokémon Company will be… doing something. That’s right, as revealed via Twitter, the 25th anniversary celebration will kick off in 2021 and fans should “stay tuned for more details.” While this isn’t much to go on, we’ll likely see a handful of Pokémon-related releases next year, like the new Pokémon Snap game or possibly remasters/remakes of older titles.

Need one more thing to be thankful for today, Trainers?

Our Pokémon 25th Anniversary celebration kicks off in 2021!