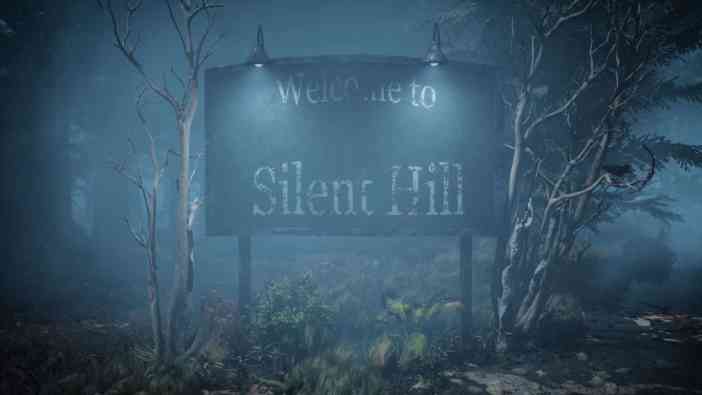 There’s plenty of news to talk about today. Earlier, we got an in-depth look at Demon’s Souls‘ character creator, Sony showed us how to transfer PlayStation 4 files to PlayStation 5, a Silent Hill reboot is rumored to be announced at The Game Awards 2020, and more. Here’s the video game news you might’ve missed on Nov. 5, 2020.

Sony Showcased How to Transfer PS4 Files to PS5

Today, Sony showcased a number of OS features pertaining to PlayStation 5. It went through recommended settings, using your account, and how to transfer your PS4 files to the new PS5. Based on the video, it seems easy enough. The easiest method seems to be via Wi-Fi, though you can also speed up the process by connecting an ethernet from the PS4 to PS5. The apps and games will transfer in the background so you can still utilize your PS5 while the transfer process takes place. Check out the new OS videos below (courtesy of Nibel on Twitter).

Assassin’s Creed Valhalla Will Get a Photo Mode at Launch

Ubisoft announced that the upcoming Assassin’s Creed Valhalla will indeed include a Photo Mode that will launch alongside the game. This was revealed via Twitter today, where the publisher/developer showed off some of Photo Mode’s filters and settings you’ll be able to experiment with. Based on those images, it seems to be a fairly robust Photo Mode. Assassin’s Creed Valhalla will launch on Tuesday, Nov. 10 for most platforms and on Nov. 12 for PlayStation 5.

We're excited to confirm that the beloved #ACPhotoMode returns with Assassin's Creed Valhalla at launch!

You can expect ongoing enhancements and added features throughout its lifetime. pic.twitter.com/W6JKmO3r49

Nintendo recently shared a sales update for Nintendo Switch, and the results are impressive. As of September 2020, Nintendo Switch has reached 68.3 million units sold worldwide, making it the second bestselling Nintendo home console behind the Wii. If you include handhelds, it sits right behind the 3DS, which has sold 75.94 million units — a number Switch will surely beat by the time 2021 rolls around. Of the 68.3 million units sold, the Switch Lite accounts for 10.36 million.

Sony announced that we’ll be getting more gameplay from Marvel’s Spider-Man: Miles Morales tomorrow, Nov. 6. You’ll be able to catch the gameplay via Marvel’s various channels like YouTube, Twitch, or Twitter at 6 p.m. EST. It’s unclear what the focus of the new reveal will be, but we’re hoping we get to see some city exploration. Marvel’s Spider-Man: Miles Morales will launch for PlayStation 4 and PlayStation 5 on Nov. 12.

Tune in to @Marvel's channels tomorrow at 6pm ET for an extended look at #MilesMoralesPS5 gameplay. pic.twitter.com/wH0IsubjGC

Following the unfortunate cancellation of Silent Hills in 2015, rumors surrounding a reboot of the series have popped up frequently throughout the years. The existence of a Silent Hill reboot for PlayStation 5 might be a real thing after all, and we may see it during The Game Awards 2020, according to business analyst Roberto Serrano. The Game Awards is hosted and created by Geoff Keighley, a man who is no stranger to Hideo Kojima. You’ll recall Kojima was in charge of the now cancelled Silent Hills, so it’s possible this is somehow the rebirth of that game — and what better way that to debut it during Keighley’s show? Of course, Kojima has no formal affiliation with Silent Hill IP owner Konami though, so this may be something else entirely, assuming it’s legitimate. We’ll find out on Dec. 10 during The Game Awards 2020.

Picture not representative of any official announcement pic.twitter.com/MBt0ONle7z

Read More: Silent Hill Reboot rumoured to be revealed at the Game Awards