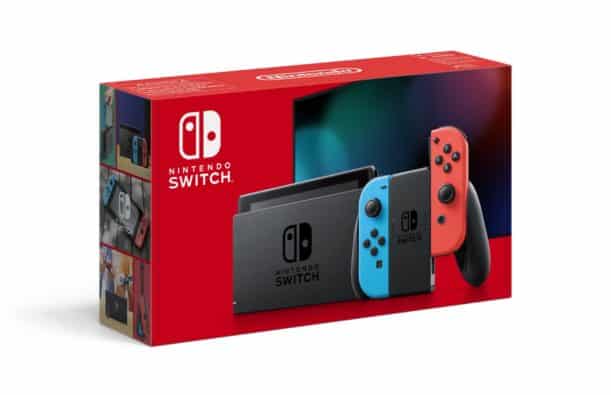 Between all the Disney announcements and The Game Awards 2020, there has been no shortage of news recently, and it keeps coming. NPD results revealed that Nintendo Switch outperformed PlayStation 5 last month, a Cyberpunk 2077 hotfix is live now, and more. Here’s the video game news you might’ve missed on Dec. 11, 2020.

Cyberpunk 2077 Gets a Hotfix Today

Despite Cyberpunk 2077‘s generally positive reception, console players — particularly those on last-generation systems — have been running into myriad performance issues with the game, so much so that CD Projekt Red has issued a hotfix today in the form of update 1.04. It addresses crashes and game-breaking bugs, improves stability, and provides a slew of other much needed updates. Oddly, only the PlayStation 4 and PC versions have been updated. The Xbox One version will be updated to version 1.04 “as soon as possible.”

New hotfix to #Cyberpunk2077 is now live on PlayStation consoles and PC. For Xbox systems, we are working to have the update out as soon as possible.

This morning, Mat Piscatella of the NPD Group released the U.S. video game sales results for November 2020, and unsurprisingly, Call of Duty: Black Ops Cold War was the month’s bestselling game. Keep in mind that this is ranked by dollar sales and not copies sold, is across all platforms, and includes both physical and digital sales. The full Twitter thread can be seen below.

The value of Xbox Game Pass is inarguable, and it’s about to get even better, thanks to the newest games being added to the service. In total, 11 more titles are being added across Xbox, Android, and PC. Notable entries are My Friend Pedro, The Elder Scrolls V: Skyrim, Code Vein, and more. Check out the trailer for the full list of games below.

Here’s What You Can Expect from Genshin Impact’s 1.2 Update

Developer miHoYo has announced the next update for Genshin Impact, and it’s coming on Dec. 23. Referred to as update 1.2, it’ll come with a lot of new goodies. In it, you can expect two new characters, a new area called Dragonspine, additional quests, and more. The update’s trailer can be checked out below!

Despite PS5’s Tremendous Launch, Nintendo Switch Was the Bestselling Console in November

We’ve got one more NPD tidbit for you, and it’s kind of a big deal. Despite PlayStation 5’s record-breaking launch month, Nintendo Switch still emerged the bestselling console in the U.S. for the month of November. The Nintendo Switch has been the bestselling console in the U.S. for a record-breaking 24 consecutive months, which is absolutely absurd, and has sold over 70 million units since its launch in 2017.

From the NPD (US) release

– PS5 had the biggest launch month for any console in the US, beating the previous record holder which was the PS4.

– The Switch was the top selling console in November due to high demand and sufficient supply.