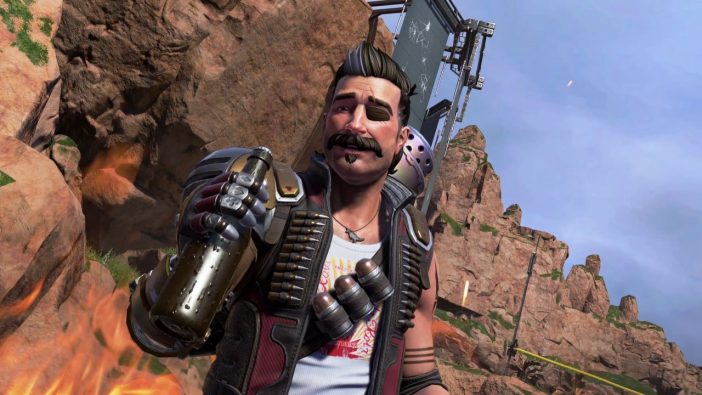 Today has been yet another busy news day in the video game world, with Mass Effect Legendary Edition getting its release date, for starters. Quantic Dream also announced a new Montreal-based studio, The Sims 4 has reached 33 million players, Apex Legends‘ Nintendo Switch release date was announced, and more. Here’s the video game news you might’ve missed on Feb. 2, 2021.

Today, developer Quantic Dream announced it will be opening a new studio in Montreal, headed by Stéphane D’Astous, best known for his work at Ubisoft and Eidos Montreal. Joining D’Astous as gameplay director is Yohan Cazaux, who also worked at Ubisoft for a substantial amount of time, where he took part in the development of several Assassin’s Creed games, including Valhalla as lead game designer. This studio will work in tandem with the main HQ in Paris. Quantic Dream has developed games like Heavy Rain, Beyond: Two Souls, and Detroit: Become Human.

The Sims 4 Has Surpassed 33 Million Players

As announced during EA’s recent financial results, The Sims 4 has reached 33 million players as of Dec. 31, 2020 and broke daily, weekly, and monthly average player records throughout the month of December. The Sims 4, which came to PC in 2014 and consoles in 2017, has generated over $1 billion for EA, making it one of the most successful franchises under the publisher’s umbrella.

Sony has revealed the latest batch of PlayStation Now games for the month of February 2021. You can check out the PlayStation.Blog post below for more details. The list is as follows:

Unless noted otherwise, the games will be available through the service until further notice.

In addition to PS Now, the latest set of Xbox Game Pass games have been announced, too. This news comes by way of Xbox Wire, which has a detailed breakdown of the new games being added to the service. The list (along with the dates they become available) is as follows:

After months of silence, Apex Legends has finally been confirmed to launch for Nintendo Switch on March 9, 2021. It is currently in development by renowned studio Panic Button, best known these days for its work porting games including Rocket League, Wolfenstein II: The New Colossus, Wolfenstein: Youngblood, Doom, and Doom Eternal all to Nintendo Switch. Apex Legends players on Switch will gain access to 30 levels of Season 8’s Battle Pass to catch them up with players on other platforms.