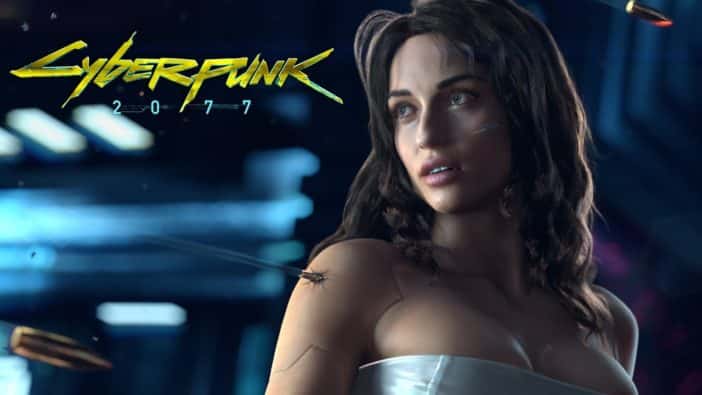 Aside from today’s new Marvel’s Avengers gameplay reveal, there are many other noteworthy stories to cover. A new Cyberpunk 2077 gameplay trailer will air tomorrow, along with more info about Hitman 3 and a release date for Project CARS 3. This is the news you might have missed for June 24, 2020.

While we already knew Night City Wire, a dedicated stream revealing Cyberpunk 2077 info, would air tomorrow, CD Projekt Red has shared more about what to expect from it. We’ll get a new trailer, gameplay footage, and a discussion with one of the game’s developers.

The first episode of Night City Wire will air tomorrow, June 25, on CD Projekt’s Twitch channel at 6 p.m. CEST (12 p.m. EST). Since we’ll be waiting a bit longer to play Cyberpunk 2077 than expected, it’ll be great to get our hands on any kind of new details about the upcoming game.

Join us tomorrow, June 25 at 6PM CEST, at https://t.co/cBU8yS6pfc for the first, 25 minute episode of #NightCityWire, where we are going to show you a brand new trailer, present fresh gameplay footage and chat with the devs in detail about one of the game features, braindance. pic.twitter.com/2RReyCMkce

Watch Inception, Batman Begins, and The Prestige in Fortnite This Friday

Continuing Fortnite’s massive events is this weekend’s Movie Nite, which will feature three Christopher Nolan films to watch in-game. Inception, Batman Begins, and The Prestige will be available to watch on Friday, June 26. Which movie is available and its air times will vary depending on country, so make sure you check out the link below for more details.

Considering we can’t safely visit actual movie theaters right now, this is certainly the next best thing. And with a fantastic selection like these, this should be a fun night.

Following Hitman 3’s reveal during the recent PlayStation 5 showcase, fans have been eager to get their hands on more information about it. We won’t have to wait long, as developer IO Interactive announced it will be hosting a Hitman 3 stream tomorrow, at 4 p.m. CEST (10 a.m. EST) on Twitch.

It’s unknown what will be shown, but Hitman fans should be excited nonetheless. Hitman 3 is due out in January 2021 for current- and next-generation consoles.

Tomorrow our monthly live stream is back with a focus on HITMAN 3.

Join the discussion at 4pm CEST on Twitch: https://t.co/3n9GkTufKS

A substantial PlayStation Store sale is live now, featuring discounts on popular games as part of the Mid-Year Deals. You can grab Battlefield V Year 2 Edition for $20.99, Assassin’s Creed Odyssey for $14.99, and The Walking Dead: The Telltale Definitive Series for $24.99, along with dozens of others.

This sale is good until July 8 and coincides with the Remasters & Retro sale, so there’s plenty of games to pick up at a great price right now.

Ori and the Will of the Wisps Surpasses 2 Million Players

The beautiful Ori and the Will of the Wisps has reached a major milestone, surpassing 2 million players worldwide. This news comes by way of the game’s official Twitter page, in which it shared numerous player stats pertaining to the game.

It’s important to note that this doesn’t mean 2 million copies have sold since the game is available on Xbox Game Pass, but it’s an impressive milestone either way.

To everyone who has explored, battled, escaped, raced, and collected light throughout the Forest of Niwen, we thank you. #OriSpiritWeek #OritheGame pic.twitter.com/o8yDV8dZzK

Read More: Over two million people have played Ori and the Will of the Wisps

You won’t have to wait long for Project CARS 3 to release, as it’s scheduled for launch for PlayStation 4, Xbox One, and PC on Aug. 28. Its developer, Slightly Mad Studios, will be adding new tracks and a more accessible career mode and will play more like an arcade racer than before.

Read More: Project Cars 3 gets into gear this August