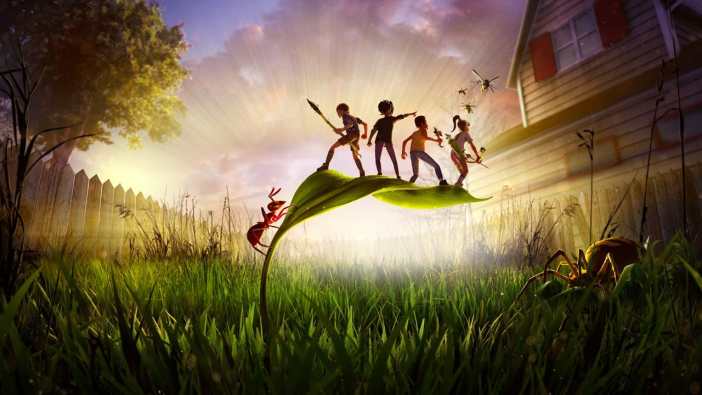 Though it’s been a bit of a slower news day, there are still some fun stories to dive into today. Aside from the surprise announcement of Battletoads‘ August release date, we got word that over a million players have tried Grounded during its early access period, a substantial eShop sale is currently available for Switch owners, and more. Here’s the video game news you might’ve missed on July 31, 2020.

It seems Microsoft’s acquisition of Obsidian Entertainment is off to the right start, as the duo’s latest project, Grounded, has seen over one million players since it released in early access form on Tuesday. It managed to reach this impressive milestone within the first 48 hours of its launch, making it a huge success.

The survival game is available to purchase for early adopters at a $29.99 price point through Steam and Xbox One, and it is available through Xbox Game Pass. The news broke today via a short video from the game’s director, Adam Brennecke, in a tweet that thanked the fans for their support. You can watch the video below:

Grounded has reached 1 MILLION players in the first 48 hours! Thank you everyone! YOU are the reason we are having as much as we are, and without you we wouldn't be here!

To show his thanks, Grounded's Game Director, Adam Brennecke, has a special message: pic.twitter.com/zYoucNfRmm

Nintendo Switch eShop sales can be hit or miss some times, but this week’s is not one to skip. You’ll find fantastic discounts on beloved Activision Blizzard-published games like Diablo III: Eternal Collection, Overwatch, Spyro Reignited Trilogy, and both Crash Bandicoot N. Sane Trilogy and Crash Team Racing Nitro-Fueled. Plus, a slew of Final Fantasy games are discounted, along with a number of NIS America-published games. There are a few different sales going on, many of which will end by the start of next week, so be sure to jump into the eShop this weekend.

Today, Sega’s president Kenji Matsubara announced his official resignation from the company, citing “personal reasons” in the letter. Details are unknown, including who will be replacing him. Matsubara served as Sega’s president since 2017 and was previously CEO of Koei Tecmo for nearly a decade. Matsubara did not announce what his plans are for the future. His resignation letter can be read in the link below.

Carrion Sold Over 200,000 Copies in Its First Week

In yet another success story, Phobia Game Studios and Devolver Digital’s horror adventure Carrion surpassed 200,000 copies sold in just a week. While this may not seem as impressive as the numbers pulled in by Grounded or other high-budget titles, Carrion is a much smaller, independent game — which Devolver is known for.

Carrion launched on Nintendo Switch, PC (via Steam), and Xbox One, and it is available through Xbox Game Pass right now. In it, you take on the role of an “amorphous creature of unknown origins,” putting you in control of the monster that wreaks havoc on everyone it comes across. We can see why it’s referred to as a “reverse-horror” game.

Right this moment, a roundtable of Japanese fighting game publishers is occurring on Twitch, with English commentary provided. Representatives from SNK, Arc System Works, Capcom, Koei Tecmo, Arika, and Bandai Namco are speaking, and announcements for various fighting games will be revealed in the second half. Tune in now, or check back later for highlights! 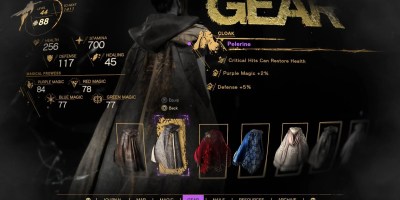 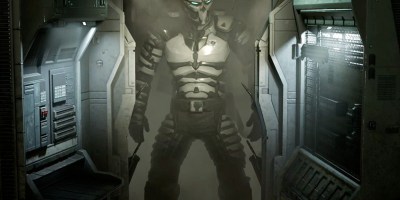 Can You Skip Cutscenes in the Dead Space Remake?