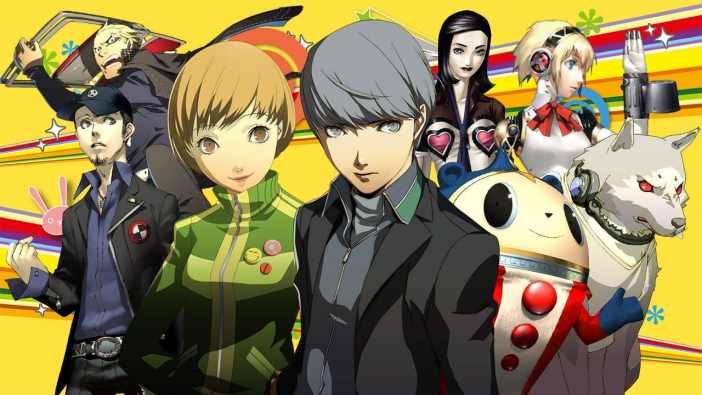 It’s been a wild day of video game news, starting with the leak of a new Prince of Persia game and the official announcement of the next Call of Duty game. We also got to see new gameplay from the upcoming Samurai Jack: Battle Through Time and received confirmation that Sega will be porting more of its games to Steam following the success of Persona 4: Golden on that platform. Here’s the video game news you might’ve missed on Aug. 19, 2020.

Pokémon Home, the app used to trade Pokémon between various games in the series including entries on Nintendo Switch and 3DS, has surpassed an estimated $5.5 million in revenue on mobile since its release earlier this year, per Sensor Tower. Users on iOS attributed to $2.8 million, while Android users spent $2.7 million. In total, Pokémon Home has been downloaded by over 7 million users worldwide.

The app includes various features — some of which are locked behind a paywall. For example, the Premium version is $15.99 for a year but allows you to deposit 6,000 Pokémon, which you’ll want to do if you’re an avid player.

Though it might not sound newsworthy, the Nintendo Switch will be headed to Brazil — and it’s a big deal. This is noteworthy because typically, modern systems have trouble making their way to Brazil due to the high import tariffs on games. Infamously, it costs over $1,800 to buy a PlayStation 4 in Brazil due to the tariffs.

Last year, Brazil actually lowered the tax rate, making it easier for systems to be released in that region. It’s unknown when the Nintendo Switch will launch there or how much it will cost, but Nintendo notes to stay tuned to social media for more updates in the future.

Greetings to all the Brazilian Nintendo fans out there! We’re excited to announce that #NintendoSwitch will be coming soon to Brazil!

Another week, another major PS Store sale. This week, you can take advantage of the “Games Under” promotion, which features a slew of heavy hitters for $20 or less. You’ll find discounts on games like The Witcher 3: Wild Hunt — Complete Edition, Dark Souls: Remastered, Assassin’s Creed Origins, Tom Clancy’s The Division 2, and a ton more, so make sure you check out the full list.

The sale is live today and will run until Sept. 1.

If you’re anything like us, you’re excited for the new Samurai Jack game. Today, we got a deeper look at Samurai Jack: Battle Through Time in the form of a new gameplay trailer featuring some advanced combat techniques. It seems to be reminiscent of a lot of 3D action games, (We’re fighting the urge to make a Dark Souls comparison here.) wherein you can block, roll, counter, and unleash a host of attacks.

Samurai Jack: Battle Through Time launches on Aug. 21 for PlayStation 4, Nintendo Switch, PC, and Xbox One. You can check out the full gameplay video below.

⚔️ Get your training swords out.
📓 Take some notes.
🏊 Let's dive into the advanced gameplay techniques you'll need to defeat Aku. pic.twitter.com/kSns9sQdCQ

Following the massive success of Persona 4: Golden‘s release on Steam earlier this year, publisher Sega confirmed it would be focused on porting more of its games to that platform — and other platforms, as well. This news comes by way of an investors Q&A, in which the publisher said, “Going forward, we intend to aggressively promote the porting of previously launched titles to Steam and other new platforms.”

You’ll recall Persona 4: Golden was a Vita game that launched in 2012 and was locked on that platform until this year, when the game finally came to Steam. We hope to see more Sega games come to Steam, as well as Nintendo Switch — a platform that is in dire need of some more Persona games.