Yep, we spent all weekend in the mines to find these great cosplayer for you. Enjoy.

PAX East 2014 has ended, but that doesn’t mean The Escapist‘s coverage has ended too. We’ve still got plenty of content coming your way, and to tide you over, we’ve put together one last gallery of the amazing cosplay our intrepid staff saw over the weekend.

As always, it was hard to pick our favorites, but we think we’ve managed to convey how top level the cosplay game was over the weekend. Ren and Stimpy cosplay? You got it. Persona? Done. RWBY? Yep. And lots more – yet, weirdly enough, hardly any League of Legends.

Read on to see for yourself. We’ll start with this hilarious Powdered Toast Man. 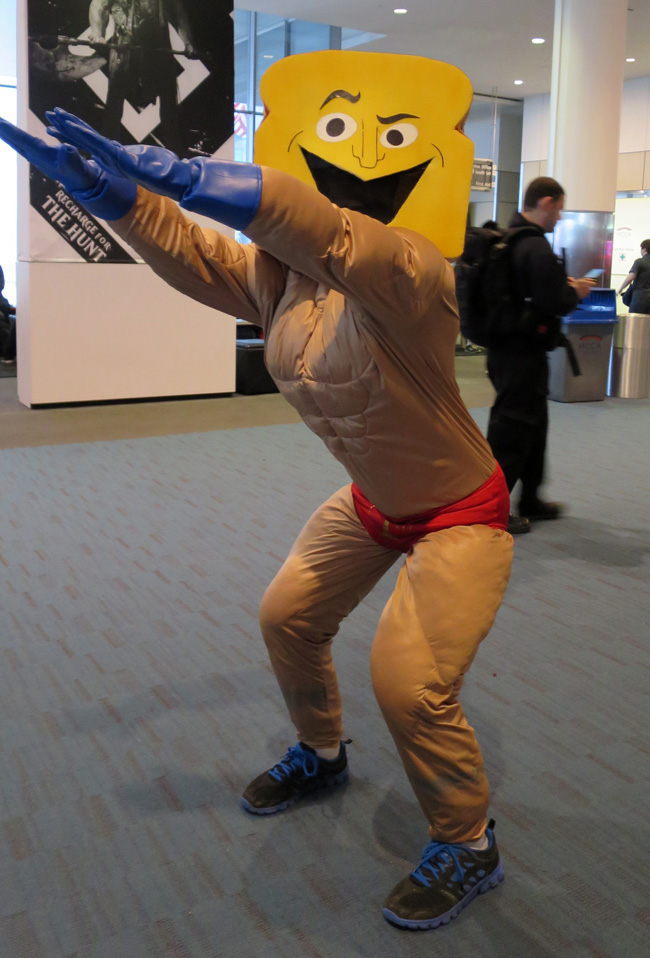 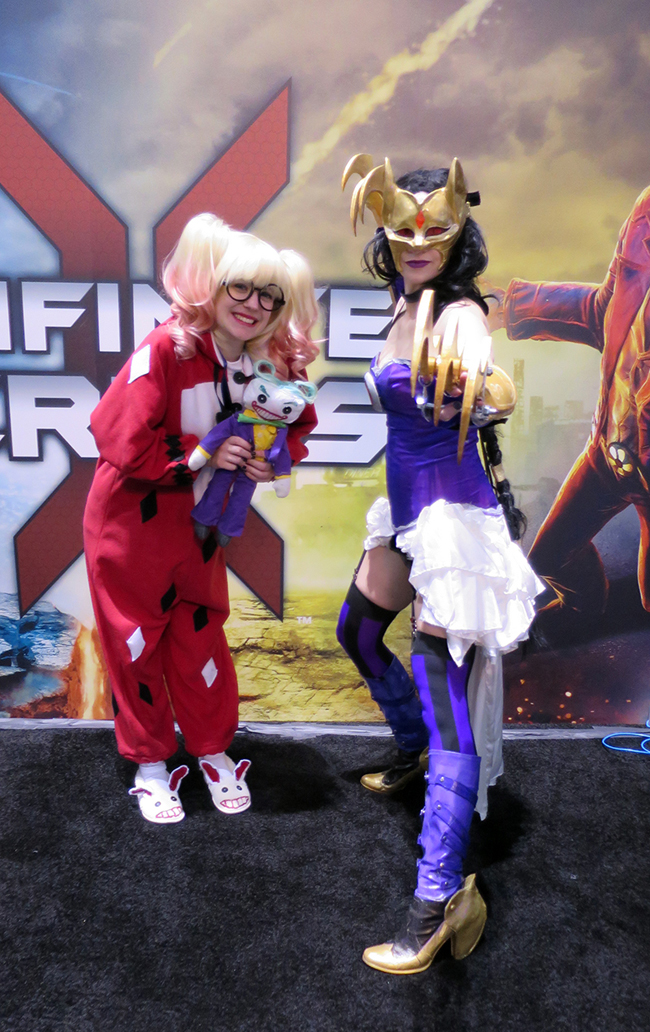 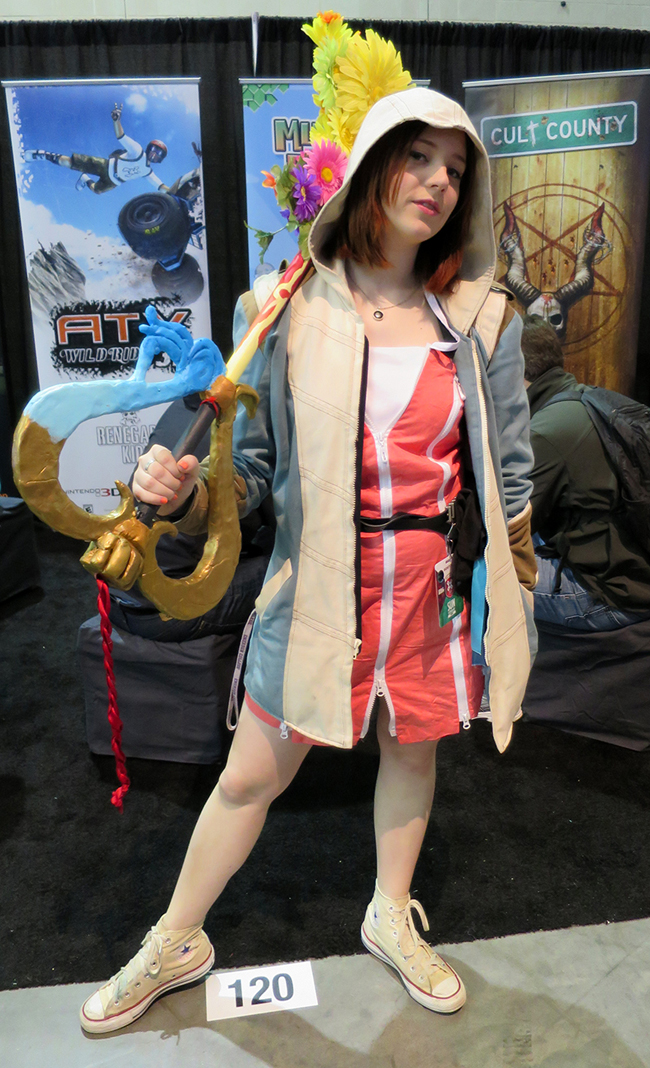 Some Kingdom Hearts Kairi cosplay for you. 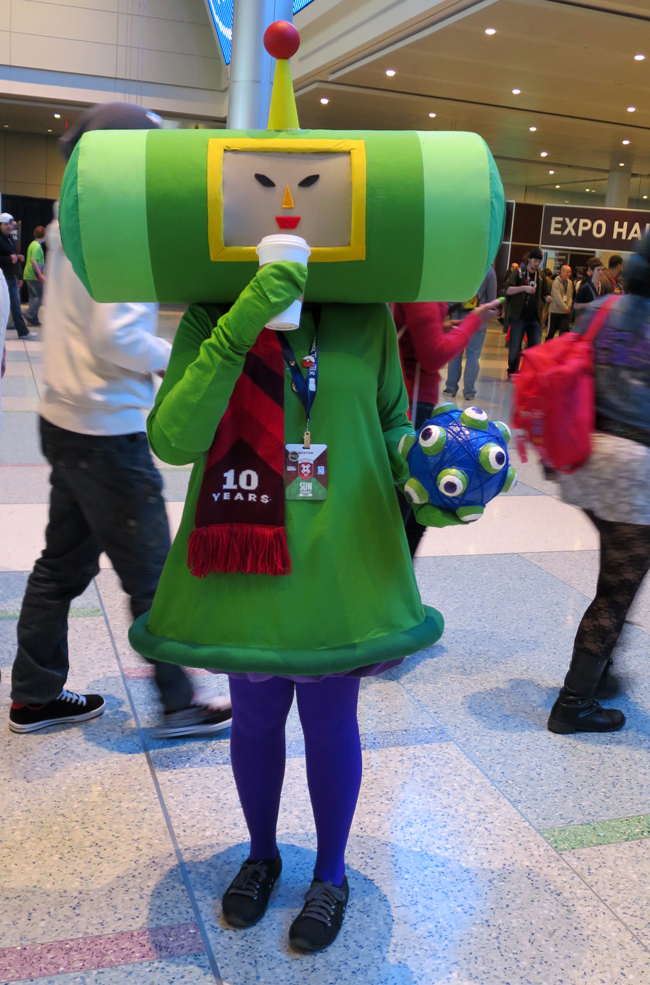 This reminds me that I once lost an entire weekend night playing Katamari Damacy. No, seriously, I realized at 5 in the morning that I’d been playing since 8 PM the night before. #trueheroism. 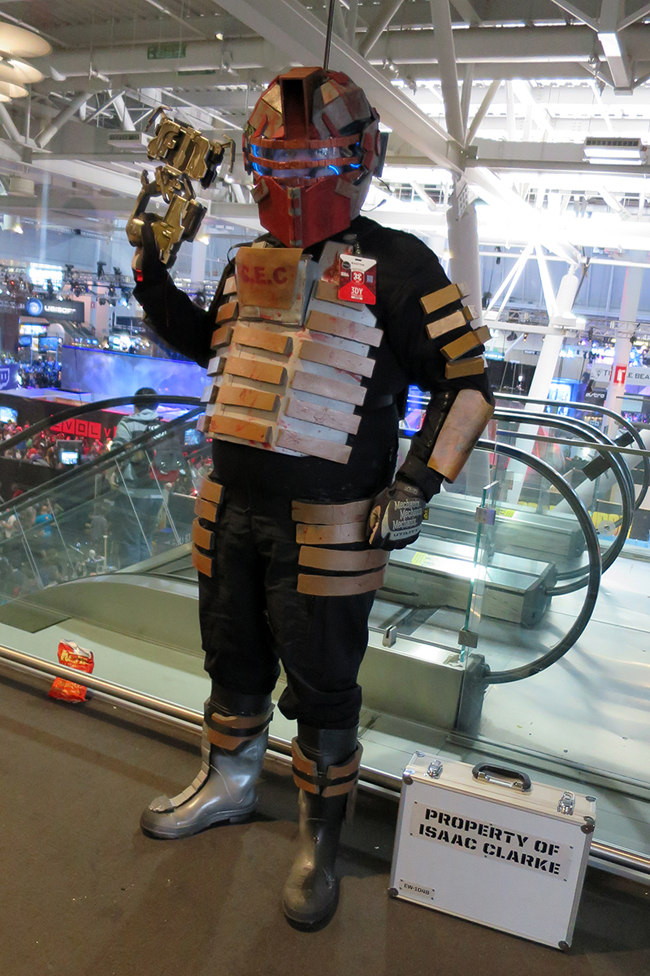 We liked this guy’s Isaac Clark costume so much, we had to include it in another gallery, especially since we managed to get a picture with much more favorable light. 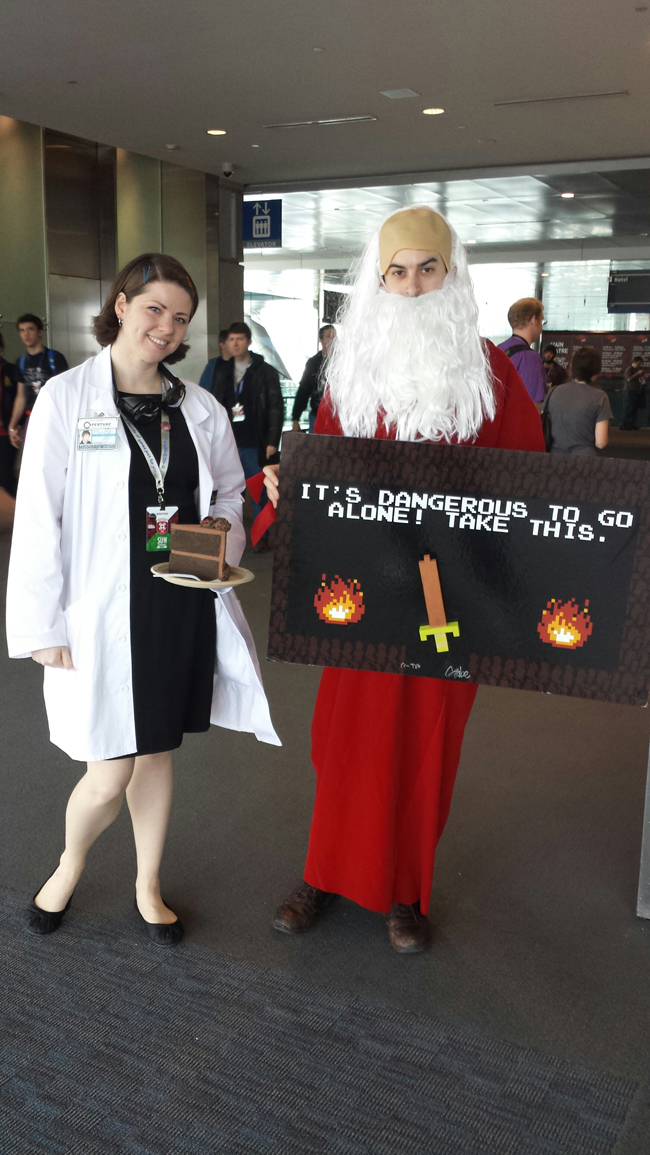 Aperture Science would like you to know that the cake is a lie, and so is the old man promising you life-saving provisions for your quest. 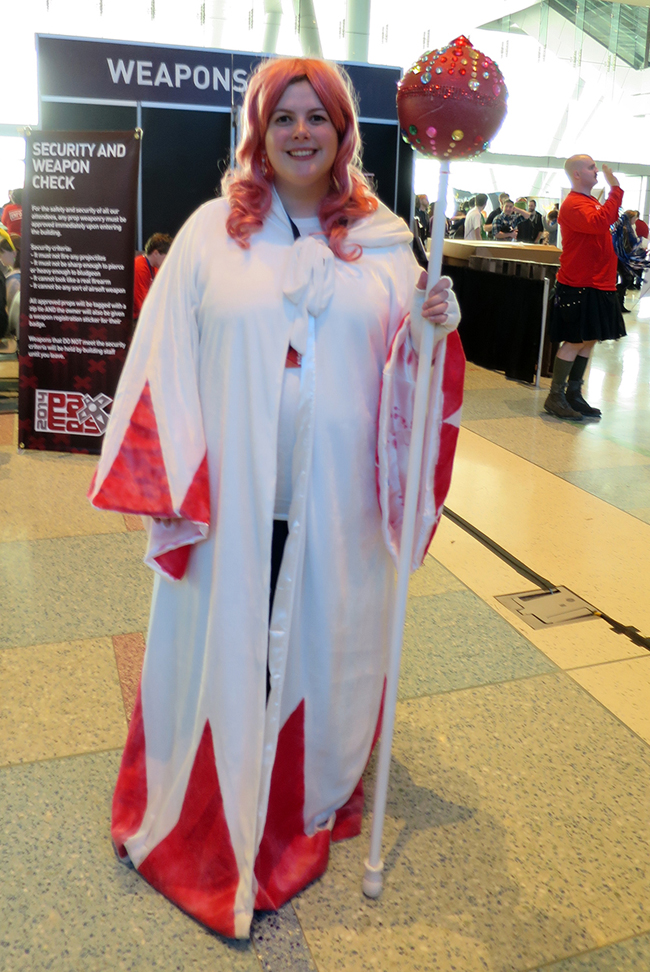 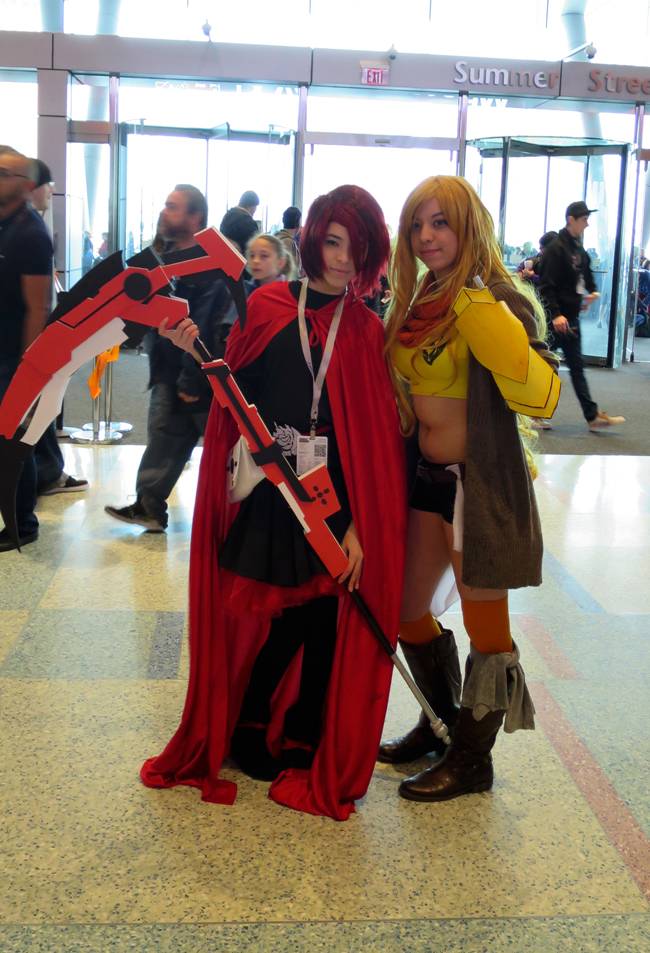 Enjoy some RWBY cosplay, and ask yourself why you (and I) don’t look as cool as these kids do. 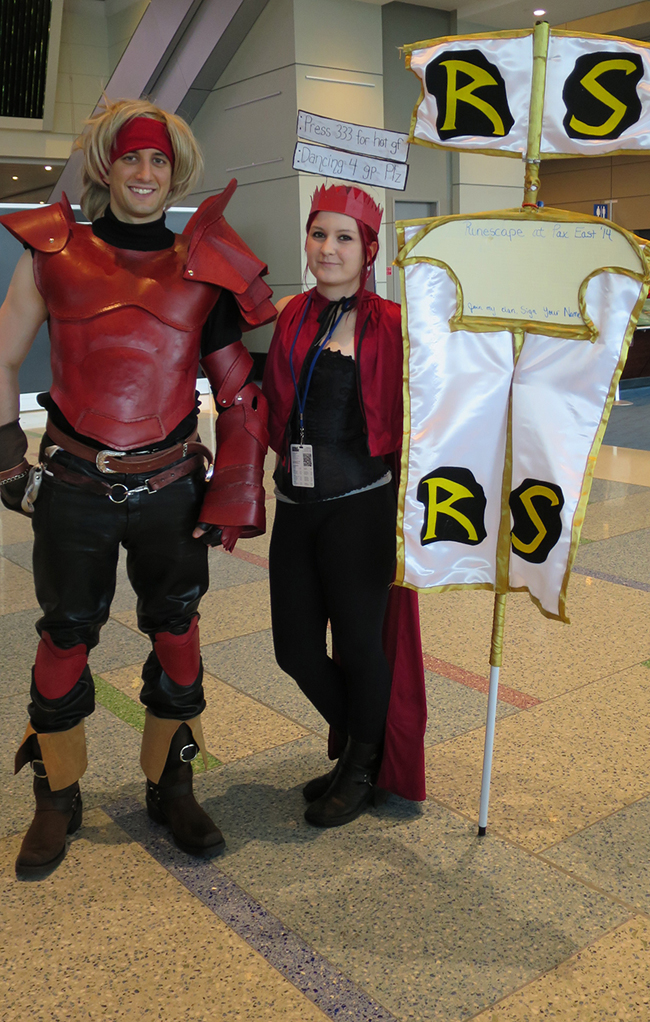 A rather dedicated Runescape fan with Dart from Legend of the Dragoon. Did your brain break? Mine did. 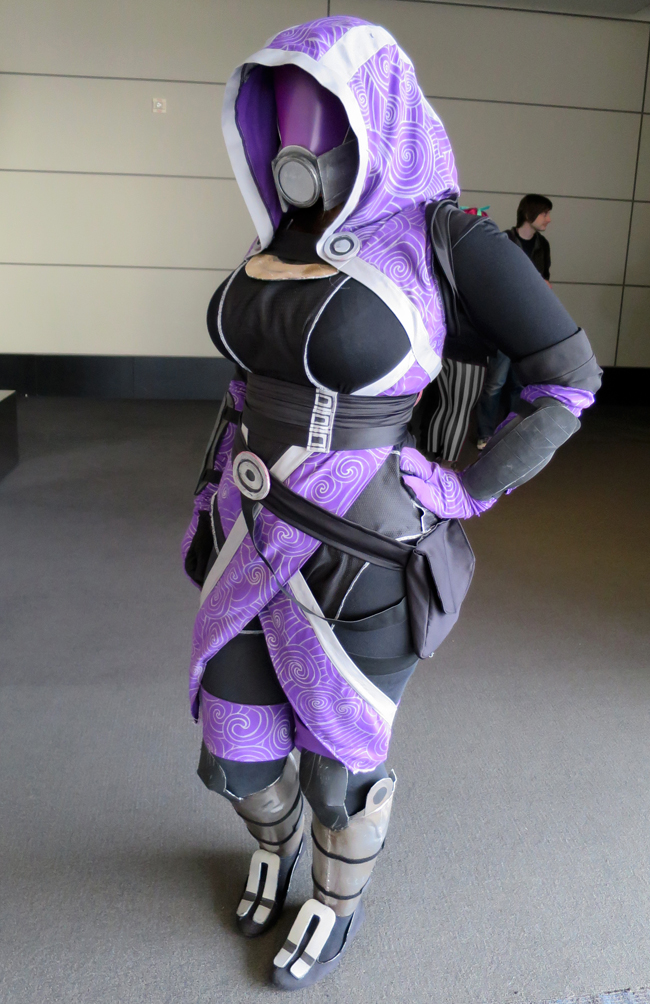 No matter how much the ending of Mass Effect 3 retroactively ruined the series for me, they can never take my love of Tali from me.

This photo and all previous by Janelle Bonnano, Editor in Chief of The Escapist’s sister site Game Front.. 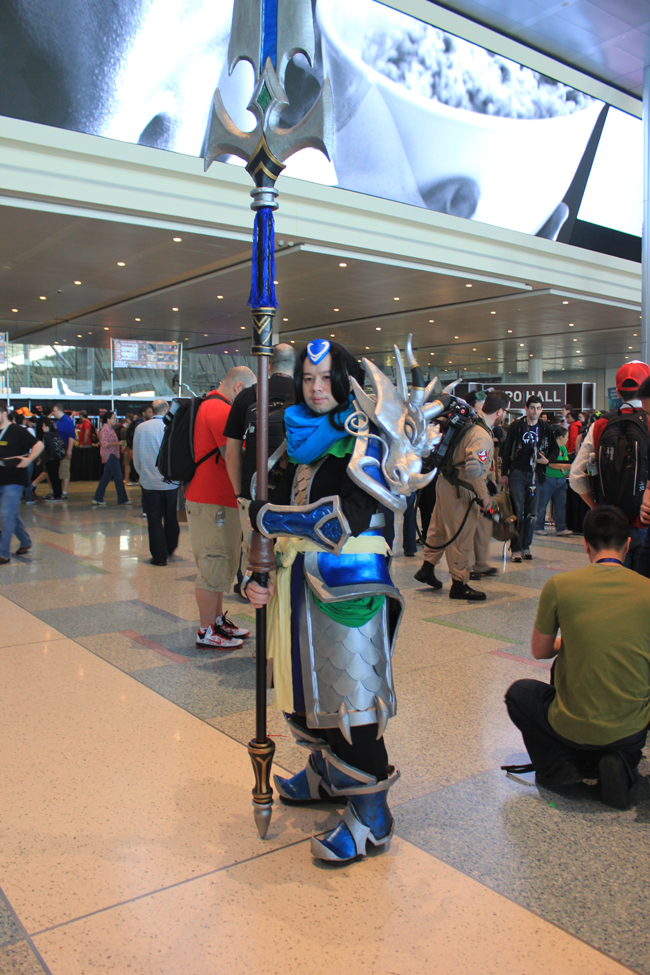 Xin Zhoa from Legague of Legends because you can NEVER escape from LoL Cosplay, only embrace it and declare it your new master.

This photo and all subsequent photos by Carly Smith. 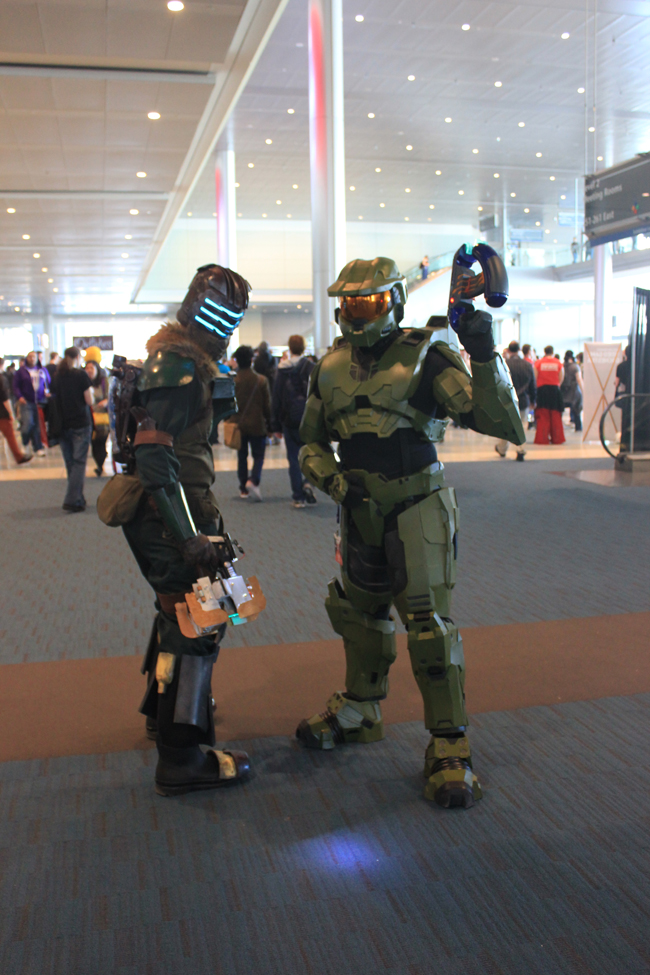 Proof that a Halo/Dead Space crossover is something the world could use. Halo would be scarier, the co-op in Dead Space would make waaay more sense, and best of all you’d get to alternate between fright and ass kicking. 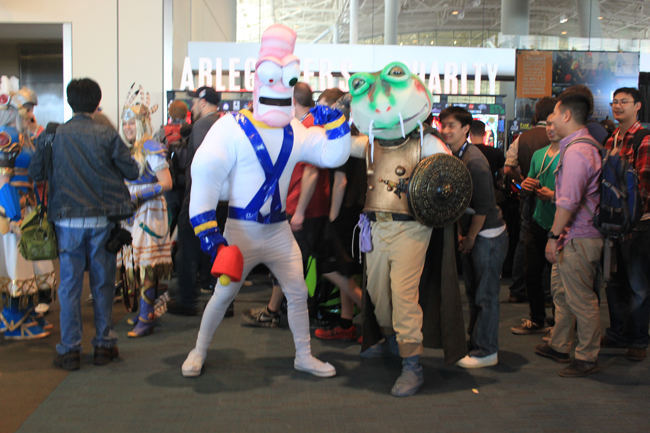 Earthworm Jim versus Frog from Chrono Trigger in the fight of the century. 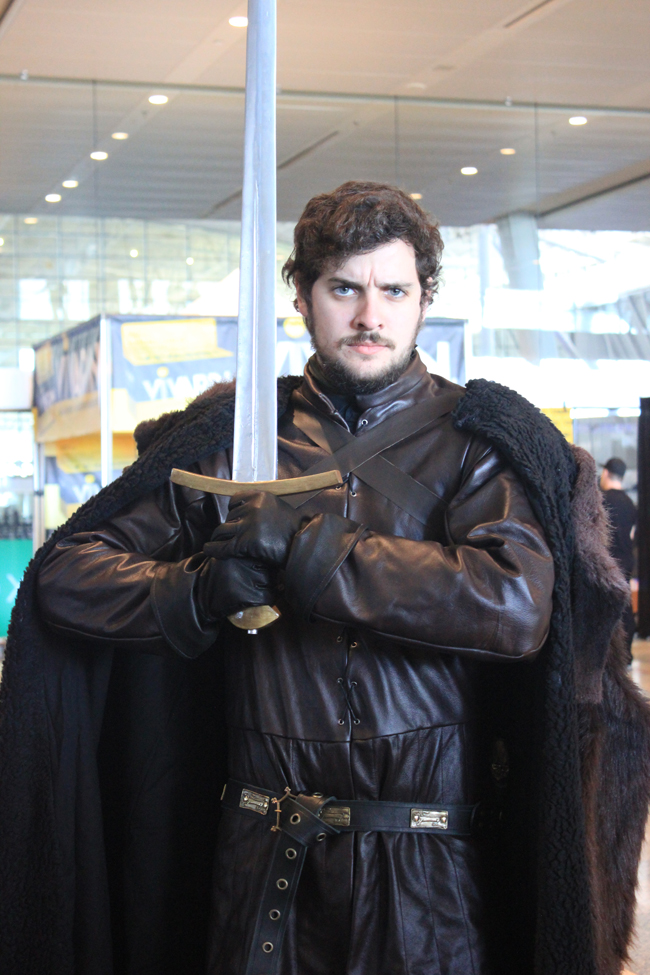 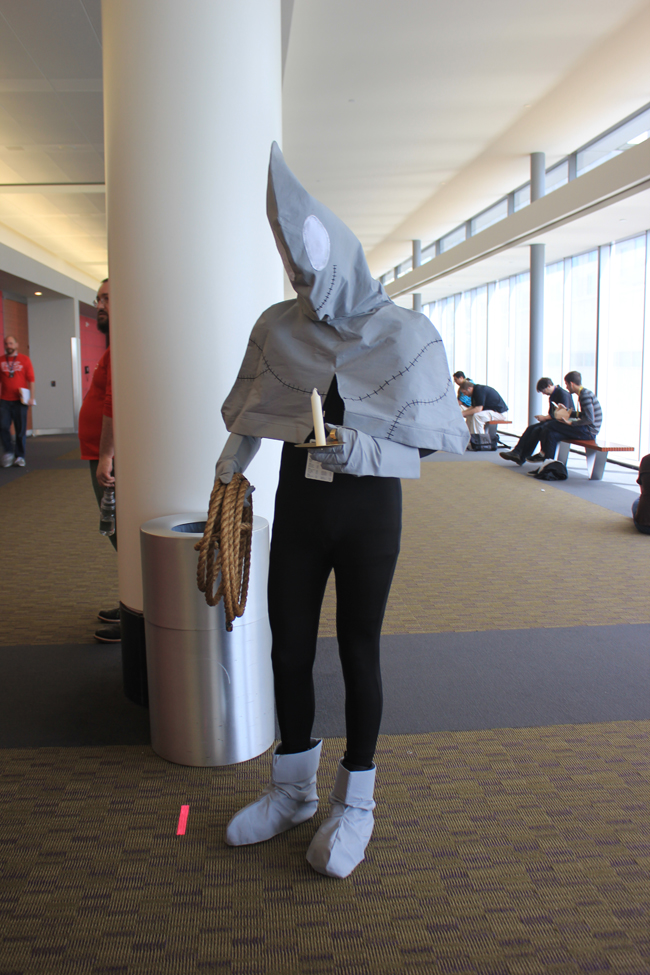 Candle Jack has no need for your electric lights, unless you have pie. Do you have some? 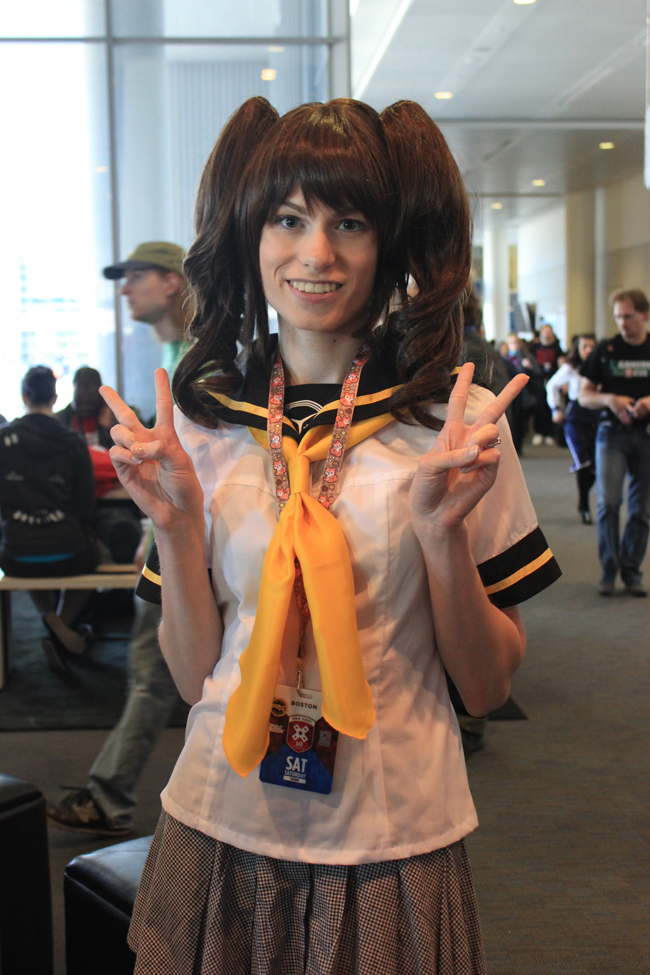 Rise Kujikawa is just happy she doesn’t have to wear her snowsuit anymore. 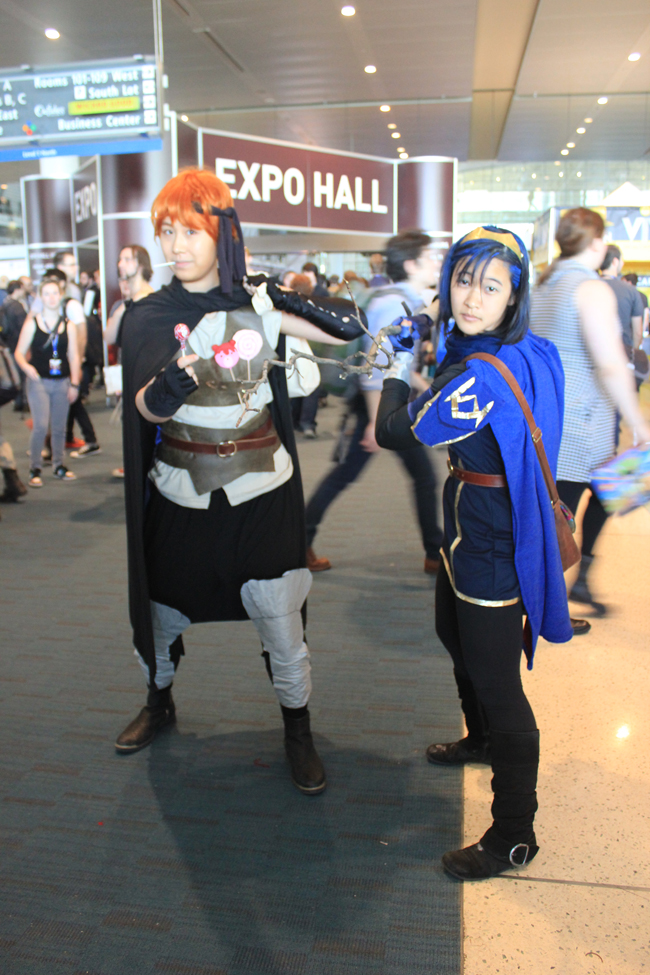 Marth and Gaius, ready for action. 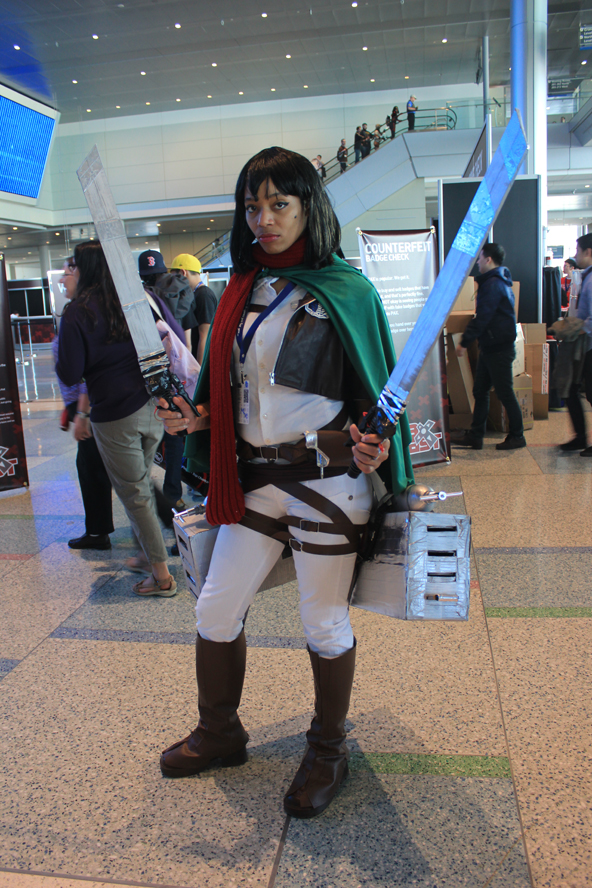 Kind of a good job on this Attack on Titan costume. 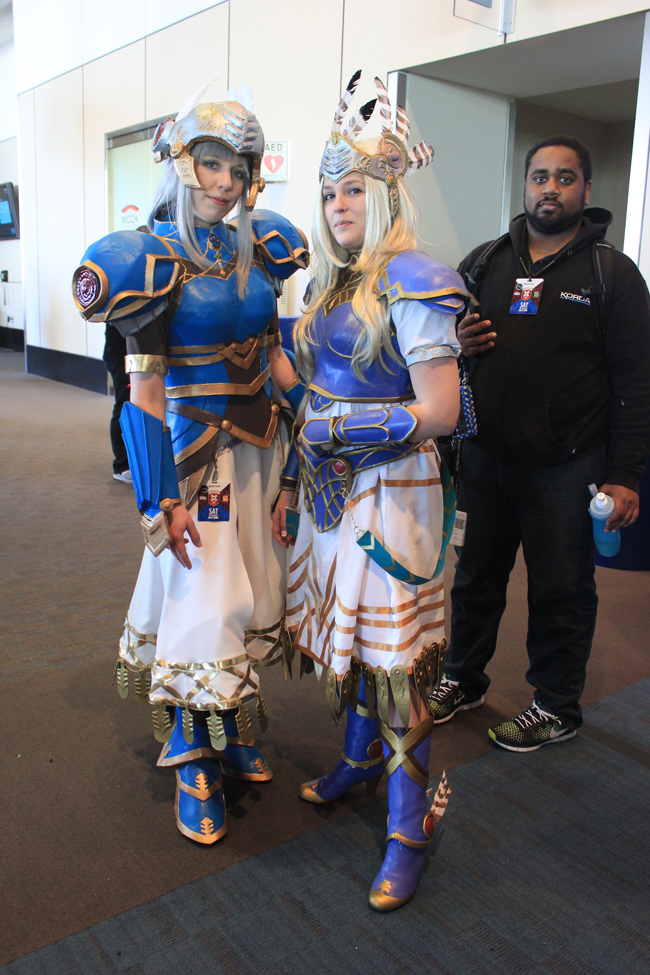 Valkyrie Profile should be crossed over with Warhammer. No, seriously, the armor already almost matches. MAKE THIS HAPPEN FAN FICTION. 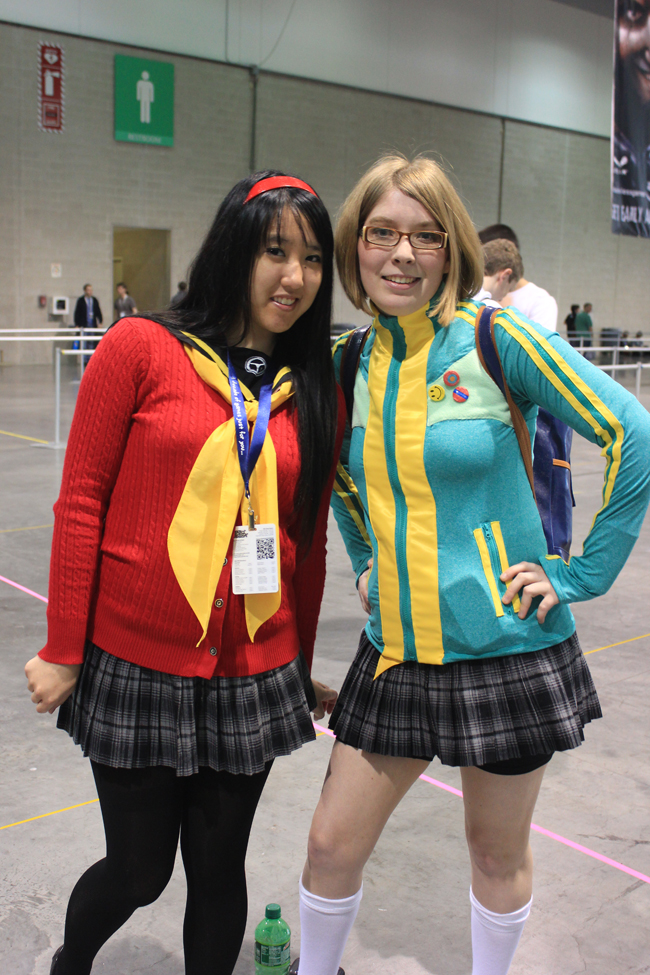 More Persona 4 for you. 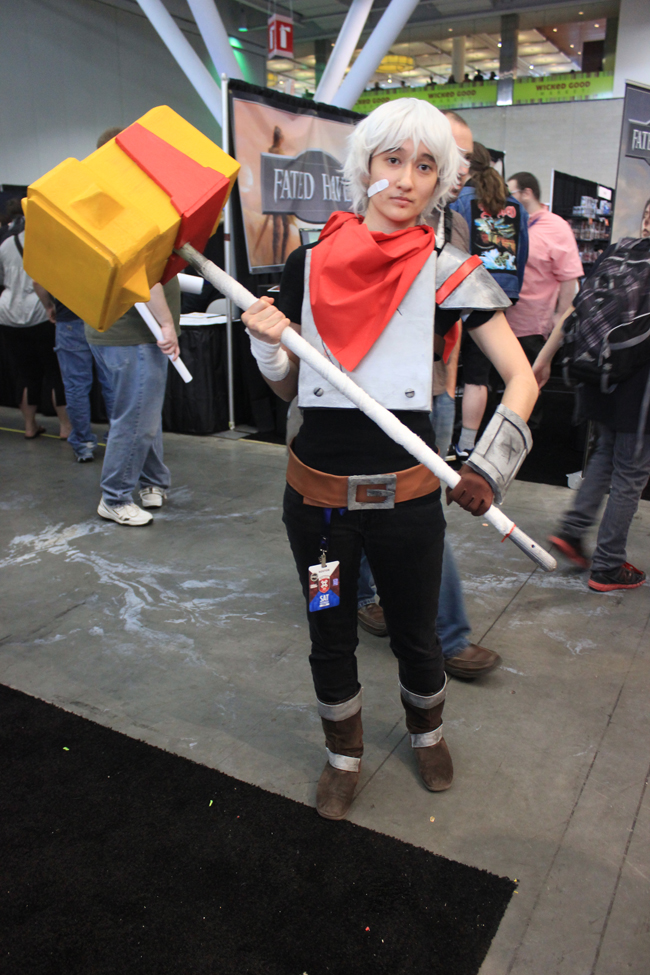 This Bastion outfit is kind of awesome, right? 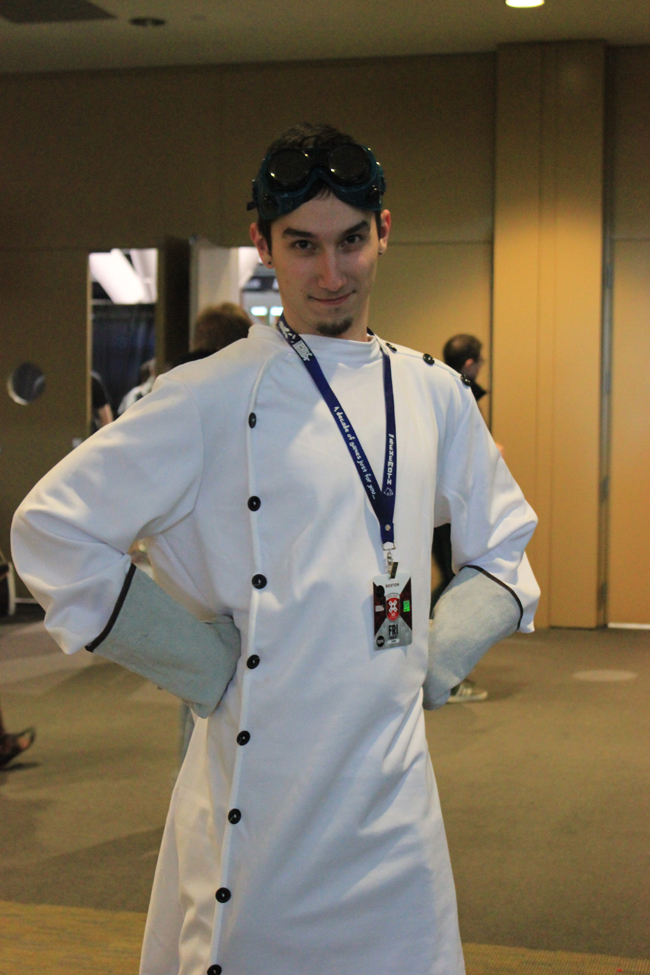 Someday I want to see Dr. Horrible cosplay of the “this is his hair” superfan/stalkers. And maybe also Fake Thomas Jefferson. 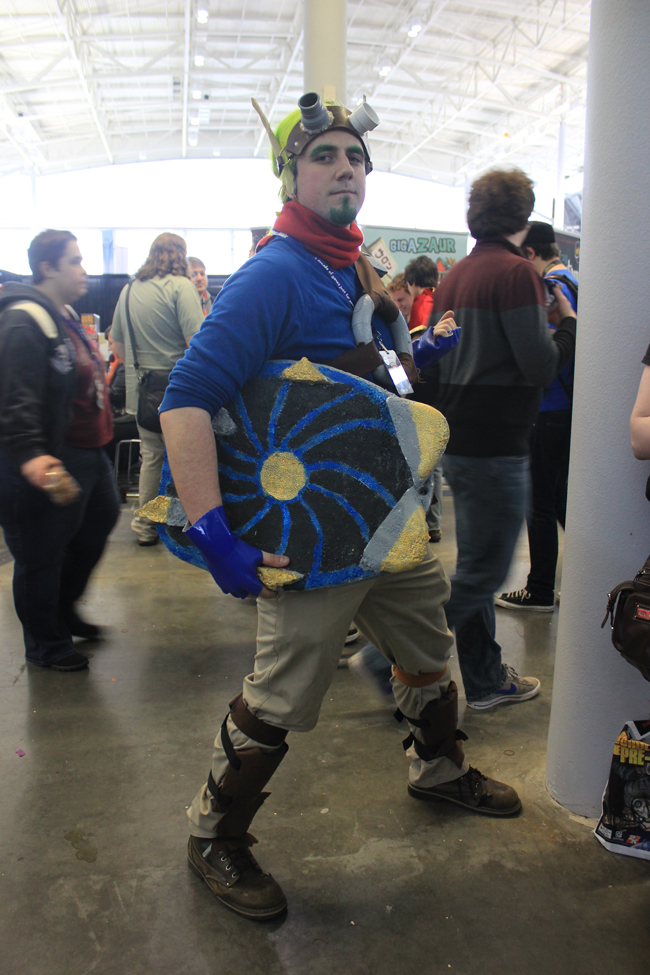 Jak has had a rough go of things since Daxter left him. Poor guy.