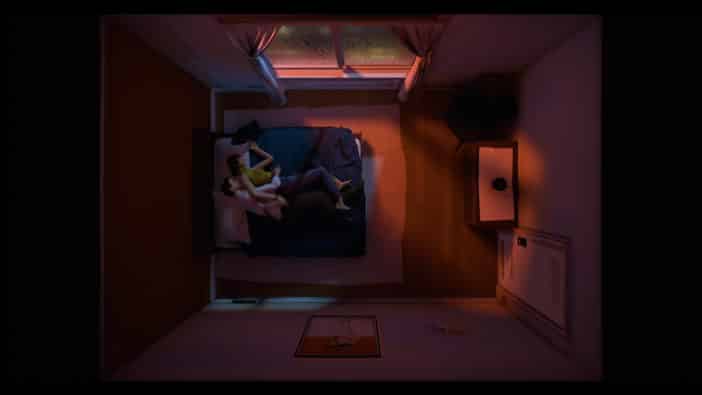 Microsoft has wrapped up its three-hour-long [email protected] Showcase, which featured more than 60 games coming in the near future and extensive talks with some of the developers behind those games. The event brought a great opportunity to put the spotlight on some games players may not be as familiar with.

For example, Coatsink Software and Bunnyhug’s Moonglow Bay will send players on a journey through a fishing RPG with deep, emotional gameplay when it comes to consoles in 2021. Another highlight came with the appearance of Nobody Saves the World, an interesting PC and console game from Guacamelee! developer Drinkbox Studios that’s set to release this year. Plus, we got to see more from the star-studded PC and console game Twelve Minutes, which will tell the story of a man caught in a traumatic time loop when it launches from Annapurna Interactive and Luis Antonio this year.

Some more announcements were made too, as we found out that co-op dinosaur shooter Second Extinction will launch on Game Pass on April 28, 2021. JRPG Astria Ascending was also officially revealed today and comes from a group of Final Fantasy, Bravely Default, and Vagrant Story veterans at Artisan Studios.

Xbox Wire posted a flashy sizzle reel along with a list of games highlighted during today’s [email protected] Showcase:

Of course, many of the games we got to see during the [email protected] Showcase will be coming to Game Pass on day one. Xbox Wire has a list for that, too, which includes highlights like S.T.A.L.K.E.R 2, Nobody Saves the World, Hello Neighbor 2, Art of Rally, and many more. As Microsoft continues to invest in Game Pass, expect its list of offerings to only keep growing.