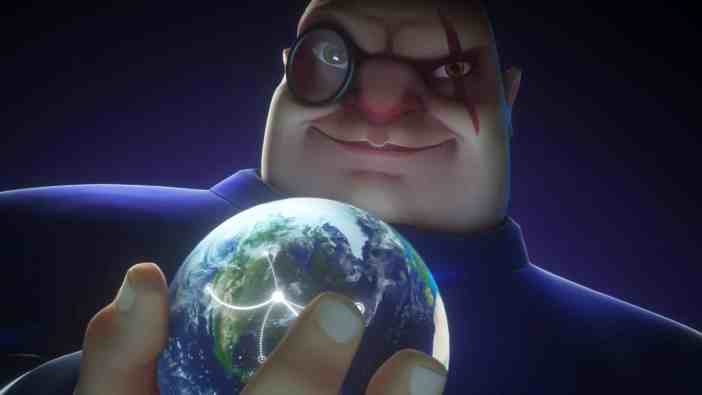 Rebellion Developments has delayed Evil Genius 2: World Domination to next year. On social media, the studio’s co-founders, Chris and Jason Kingsley, revealed the decision to delay their satirical lair builder until the first half of 2021. As with many games set to release sometime in the next year, Rebellion Developments says progress on Evil Genius 2: World Domination has been affected by the ongoing COVID-19 pandemic.

“We want to deliver a sequel that will do justice to the franchise and be loved and played by the Evil Genius community for years to come, just like the original,” the statement says. “And while we know many of you will be disappointed to wait a little longer, launching next year affords us the time to do precisely that.”

Rebellion goes on to say it values its independence that offers the freedom to “do what’s right for our games and our staff.”

Rebellion will share more about the game in the coming months, including what to expect from the closed beta.

Evil Genius 2: World Domination received its first trailer at E3 2019, being the follow-up to the original 2004 strategy game. The sequel will be more advanced than its predecessor, with drastically improved visuals, new gameplay features, and lively animations all promised to come at release.

Players will dominate the world before mid-2021 when Evil Genius 2: World Domination launches on PC.