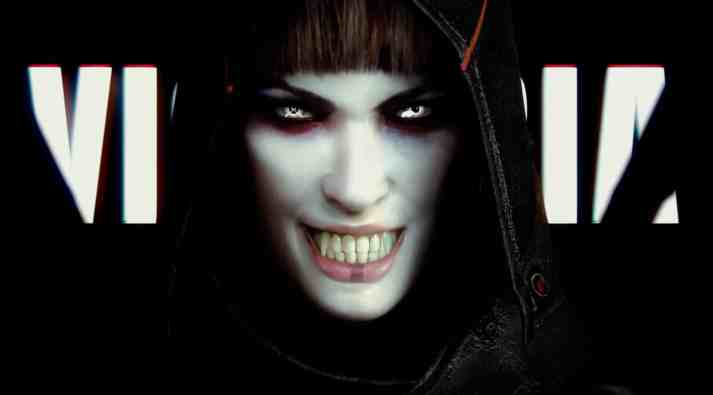 EvilvEvil is a co-op vampire FPS with a narrative and a unique cast of characters, and it’s scheduled to release by the end of the year. Newly revealed interactive entertainment group Enad Global 7 (EG7) and subsidiary Toadman Studios announced the project as EG7’s debut video game today. Toadman Studios will handle the game’s development.

Sold Out Publishing has yet to reveal which platforms EvilvEvil will come to upon launching in late 2020. EG7 and Toadman Studios have released a stylish teaser trailer hinting what is to come as more news about the project rolls out throughout the year.

Three “subjects” are teased in the trailer, giving players a taste of the blood suckers they’ll get to meet when EvilvEvil releases. With these characters comes a “continuously updated storyline,” though what narrative Toadman Studios plans remains to be seen. If you want to stay informed on what exactly EvilvEvil is, EG7 recommends you head over to the game’s website for more information.

EG7 says its goal is to “provide a platform of services through its group companies to create leading game IP and deliver games to audiences around the world.” CEO Robin Flodin released statement regarding today’s news:

The unveiling of EG7 is an important step in clarifying our transformation from solely a developer into a group of companies that covers the entire gaming value chain. We are also happy to announce EvilvEvil as a super cool project that we have worked on for quite a while and it’s amazing seeing the results of the group coming together while working with different parts of the process.

Along with Toadman Studios, EG7 also has Antimatter Games, PETROL Advertising, and Sold Out Publishing under its umbrella.

Toadman Studios, previously known as Toadman Interactive, has worked on the still-unreleased Dead Island 2, Warhamer: Vermintide, and Battlestar Galactica Online in the past.