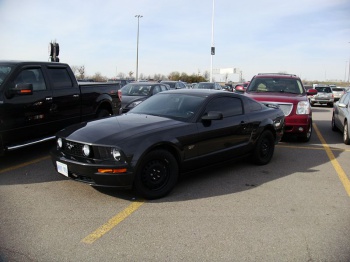 Last year, scientists published a study claiming that evolution favors the selfish, but a new study says the trait will disappear.

Remember that jerk who yanked the last doughnut and you spent the rest of the day in your cubicle plotting glorious, glorious revenge? Well, pat yourself on the back and consider it a job well done. As it turns out, evolution’s got your back and its revenge will be deadly.

Evolutionary biologists at Michigan State University used high-powered computers to run game theory simulations in order to test the theory that evolution favors the selfish. One such game is known as the prisoner’s dilemma, which is often used to study cooperation. In the game, two people have been arrested after committing crimes, probably involving diamonds and bricks of gold. Each person is offered a deal that would have even Bonnie and Clyde reconsidering their friendship: Rat the other person out and you’ll go free, but your friend will spend six months in jail. If you both tattle, you will each spend three months in jail awkwardly trying to avoid one another. If mum’s the word, you will both stay in jail for just one month. If the prisoners can talk to one another, they’ll usually opt for the one-month plan. If not, they’ll usually rat out the other person.

So, long story short. Selfish people win in the short term. But in the long term, you’ll have the last laugh. After a few millenia have passed, that is.