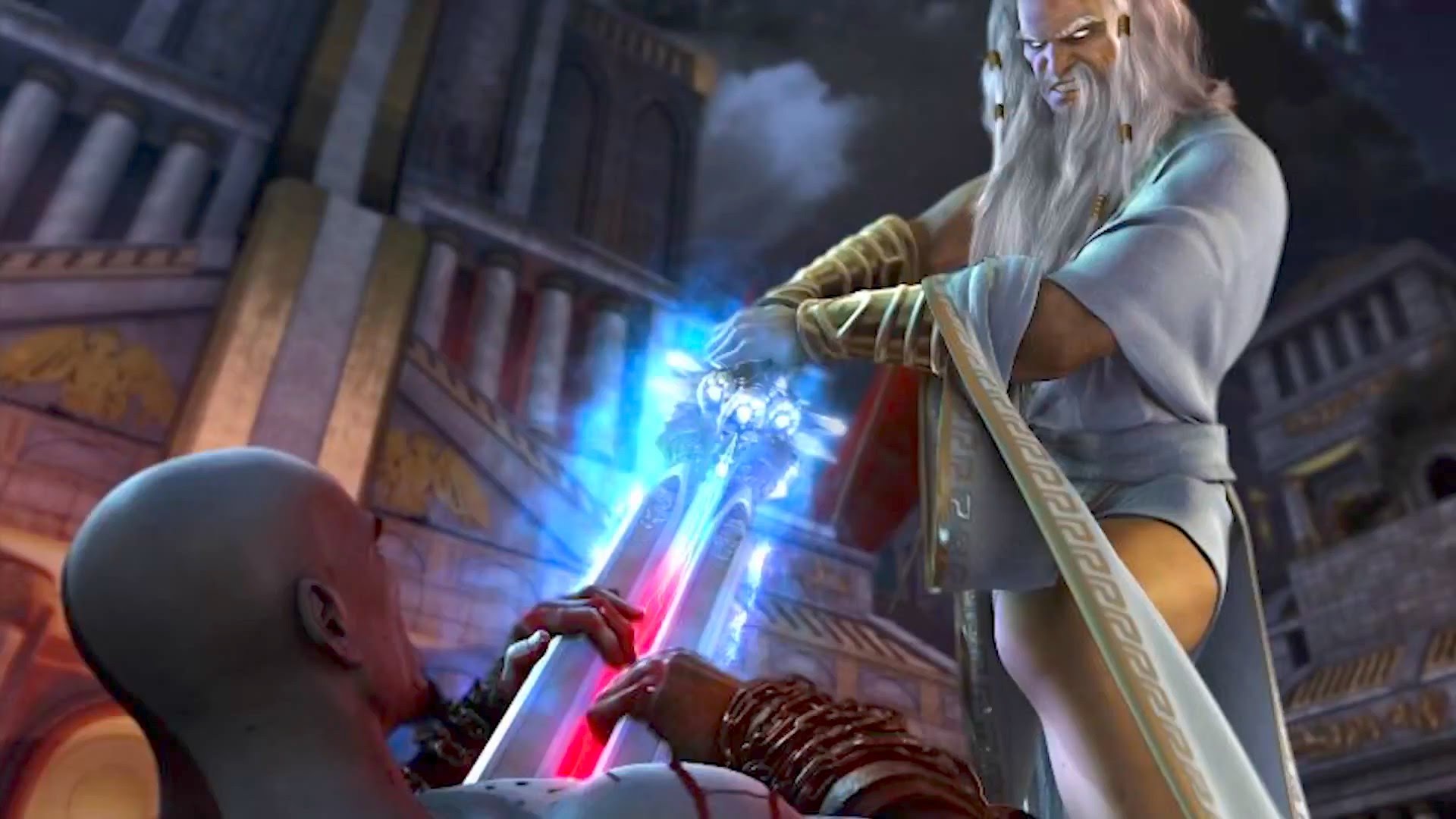 Kratos doesn’t have to play fair with this God of War 3: Remastered exploit, unlocking invincibility or infinite item use on any difficulty.

Unlike those Godly Possession cheats, this exploit won’t block players from earning trophies. That’s why bug-hunters are using it to quickly complete God of War 3‘s hardest difficulty level Titan Mode with ease. This little oversight in programming doesn’t really make the game fun or fair, but if you’re curious and want to learn how it’s done, check out the guide below for more details.

If you’re in the market for a legit source of developer-approved cheat options, check out our list of God of War 3 Godly Possessions Locations to unlock ten special toggles for New Game+.

Note: This exploit is (most likely) an unintended error that may be fixed in future updates. Use at your own risk!

To use this exploit, Kratos must fulfill two prerequesites:

With these two tasks done, it’s possible to take advantage of this exploit, allowing Kratos to enter Titan difficulty with maximum upgraded weapons and invincibility.

To activate this exploit and enter Titan difficulty with all the aforementioned bonuses listed above, follow these steps;

Yes, that means Kratos starts Titan difficulty with infinite Health/Magic/Item meter. Even a God of War would call that overkill.