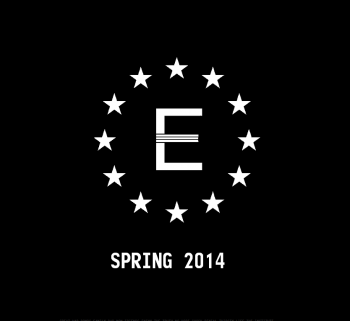 There was quite a stir when Fallout fans discovered TheSurvivor2299.com a few months ago, believing it to be an elaborate teaser for the announcement of Fallout 4. It has since been revealed as a hoax, and shortly afterwards the site went quiet. Until today, that is. TheSurvivor2299.com is back online with a new set of cryptic messages and a promise that something will be happening this spring. Put away your tin foil hats, though: it isn’t Fallout 4, just a continuation of the viral ARG.

Bethesda’s Pete Hines was quick to shoot down any speculation that this was an official move by Bethesda. The site creator is being equally honest about it, commenting on Reddit that the site is promoting an upcoming mod. “Don’t worry it’s nothing related to Fallout 4,” they posted under their old account name DCHoaxer. “We’re using it for the mod. Don’t get fooled twice.”

Authentic or not, the Fallout community had a lot of fun following the original site and decoding its mysterious messages. DCHoaxer chose not release the rest of the Survivor2299 fiction, and instead seems to have been working on a Fallout: New Vegas mod that continues the story. There’s no way that the mod project will live up to the Fallout 4 hype that the original hoax generated, but in spring we’ll see if this mod was worth the heartbreak.