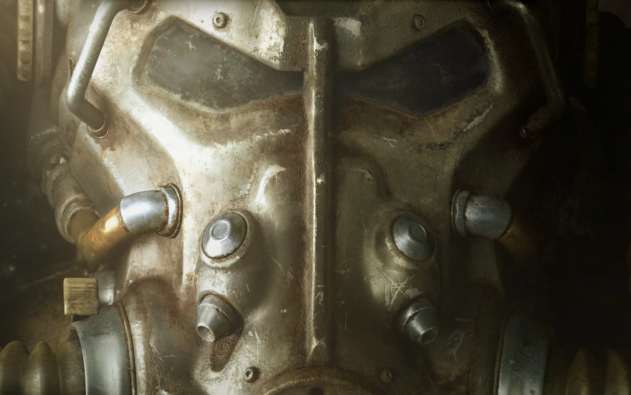 The Hateful Eight and Predators actor Walton Goggins is suiting up to star in the Amazon Prime Video Fallout TV series adaptation. While the Fallout series has not divulged any story details yet, it is believed Goggins will play a Ghoul. Ghouls appear throughout the Fallout franchise as humans who have been exposed to dangerous amounts of radiation, leaving them with burned skin all over their bodies. These characters often play vital roles in Fallout narratives but have never appeared as a major game’s protagonist.

The Fallout TV adaptation at Amazon is set to move into production later this year and comes from filmmaking duo Jonathan Nolan and Lisa Joy. The two previously partnered to create HBO’s dystopian drama Westworld. Nolan and Joy’s Kilter Films is overseeing the production alongside Bethesda, with Nolan already in line to direct the show’s first episode. Geneva Robertson-Dworet and Graham Wagner are showrunners.

We’re still waiting to learn more about the when and where of the Amazon Fallout show. Bethesda’s Fallout 3 and 4 took place in post-apocalyptic versions of Washington D.C. and Boston respectively and heavily lean into each location’s historical background. It’s unclear how the Fallout show will tie into the gaming series’s storyline, if at all, but we can expect to see the TV adaptation and Walton Goggins travel somewhere equally notable.