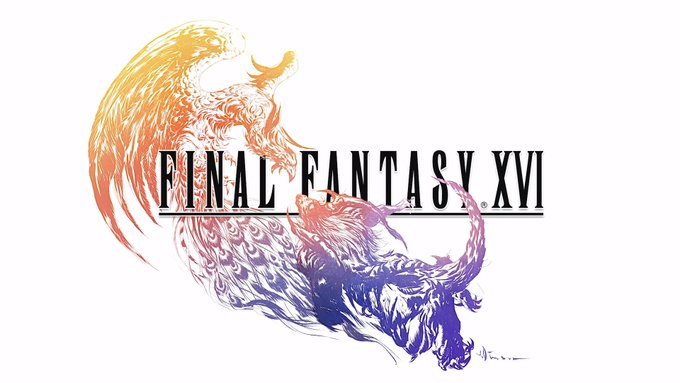 During Sony’s PlayStation 5 event, Final Fantasy XVI was finally revealed by Square Enix. The game will seemingly be a timed console exclusive on PlayStation 5; however, after additional comment from Square Enix, it is currently uncertain if the game will come to other platforms like PC. It looks like it will go back to its more fantastical roots, as the reveal trailer shows dragons and knights. The game will involve something called the Legacy of Crystals that have shaped the world’s history. According to some of the dialogue, without the blessing from the mother crystal, the realm cannot be protected by some sort of blight.

The game’s combat mechanics also looks to be a continuation of Final Fantasy XV‘s more action-oriented battle system as opposed to turn-based.

All cinematics and gameplay of Final Fantasy XVI footage from this point forward will be captured on PlayStation 5, but the premiere footage was captured via PC.