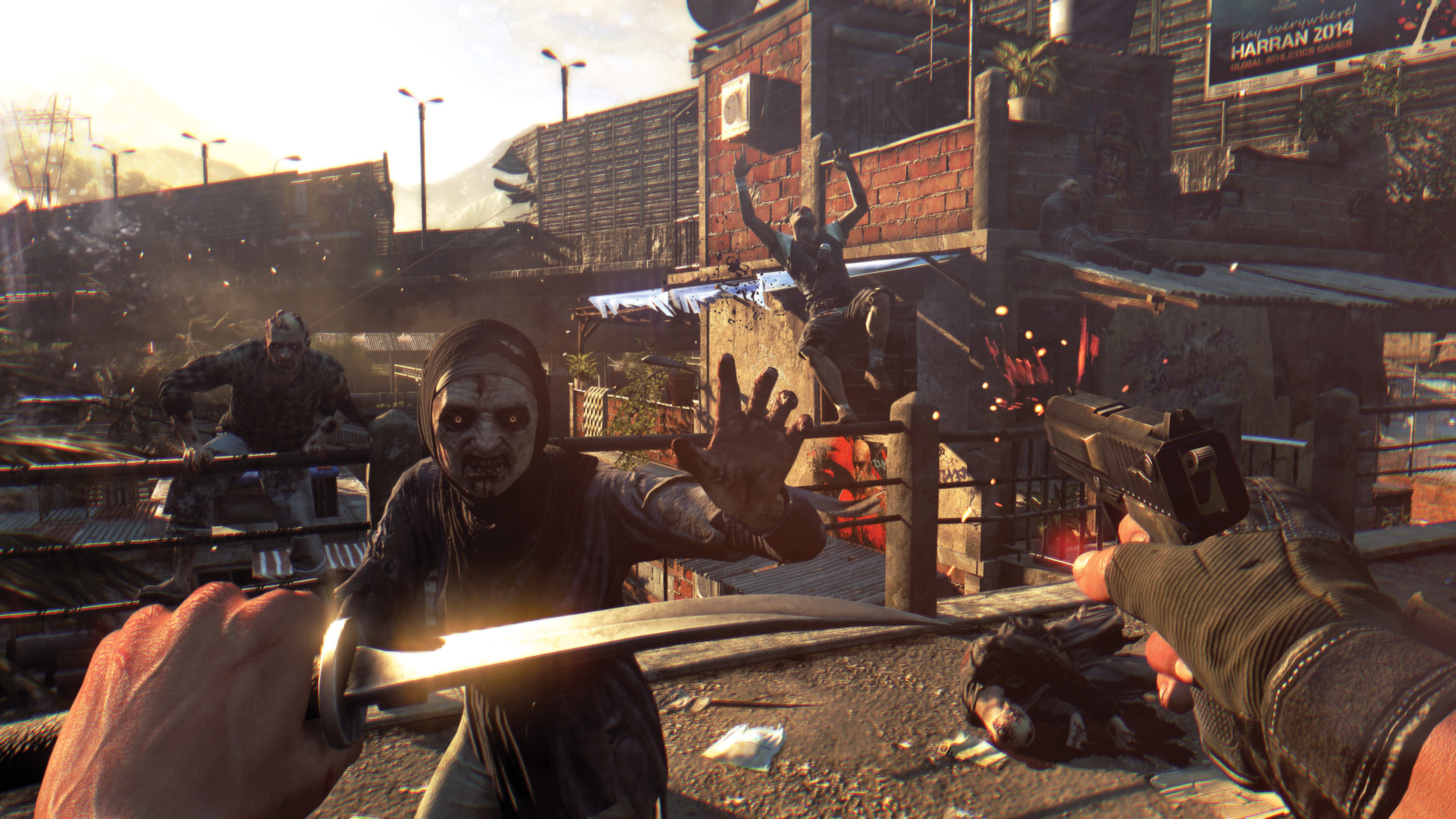 Get the most powerful melee weapon in Dying Light and crush every undead enemy with ease using this quick Korek Machete location guide.

This completely unbalanced and overpowered machete was thrown in as a secret developer weapon. Similar unique blueprints were included in Techland’s other zombie game Dead Island. Like those weapons, this one is pretty well hidden — it takes some serious climbing to reach and an inexplicable amount of kicks to open its container. Just check the guide below for all the info.

So, who or what is Korek? That’s a nickname for the Optimization Lead over at Techland. According to the blueprint’s description, Korek likes to keep “everything under control” and developers like to cheat. Cool, so do we!

How to Find the Korek Machete Secret Blueprint 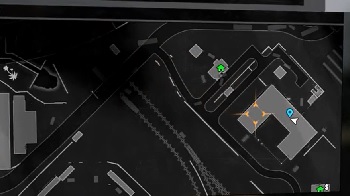 In the Slums, travel north along the train tracks and look east for a horseshoe shaped apartment building with metal grates over the windows.

It’s located at about the center point of the map, southeast of a safe zone and northwest of another store / safe zone combo.

At the tunnel-like apartment passage with a locked gate at the end, look for an air conditioning unit on the upper right from the tunnel entrance.

How to Climb the Apartment Building 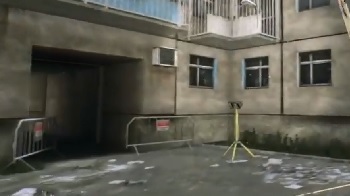 Jump to the air conditioner then swivel around and look for a street light. Leap to that next. From here you can reach the apartment balconies.

Climb up to the balcony around the left corner, then immediately turn around and jump to another exposed ledge. Hop across to the area with potted plants and onto the railing, then use the railing to reach the rooftop.

On the rooftop, climb onto the access door structure immediately in front of you. Rush to the back-left corner where you’ll see tall crates and blue barrels blocking off a small alcove.

Drop into the alcove and loot the container. It takes a ludicrously long time to kick open — about 70 kicks will finally break it open.

Inside the container you’ll find the blueprint for crafting the Korek Machete. It is described as a developer’s cheat weapon. It helps Korek keep zombies under control.

The weapon is rated at 500 damage per hit, killing most enemies in one or two swings. Congratulations, now you have Korek’s power too.