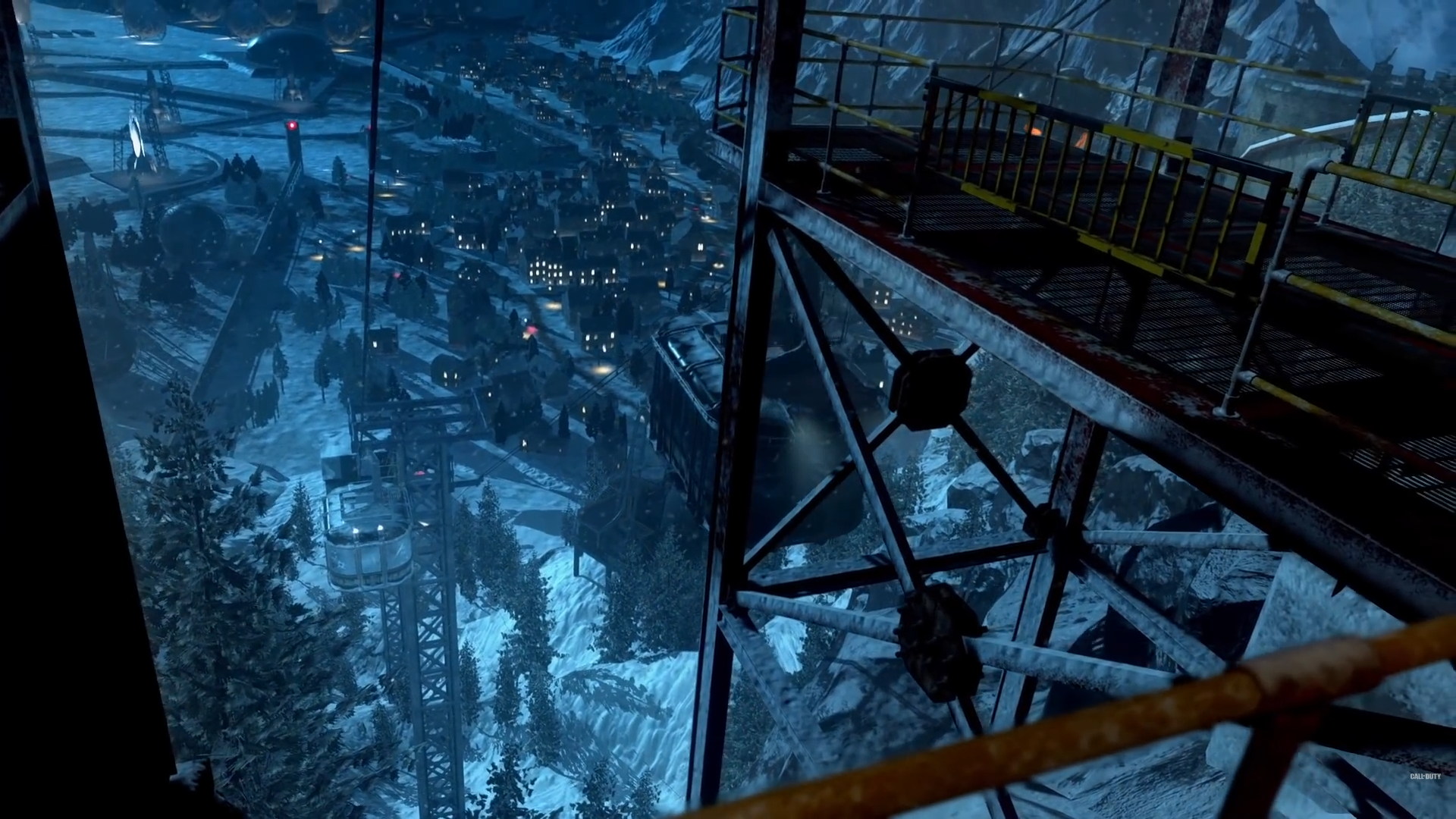 Secret songs are back in Black Ops 3: Zombies with the “Dead Again” single hidden away in Der Eisendrache. All you have to do is find three teddy bear collectibles to listen to the full song. We’ll provide the locations details.

Secret songs, like the multi-stage Easter egg objectives in Zombies maps, are a long established tradition for any of the Treyarch-developed Call of Duty games. While other developers have included hidden tracks in their survival maps, it will always be the original creators that bring their best to these hidden music tracks. If you’re new to these singing Easter eggs, know that they always require three collectibles – three collectibles that do not appear to be collectibles – and interacting with all three leads to a vocal track replacing the ambient music in the map. There’s a little more to it than that, so keep scrolling for all the tips, locations, and explanations.

Find even more Call of Duty guides on The Escapist. Uncover a hidden mini-game with our Black Ops 3 Dead Ops 2 Easter Egg Tutorial, or hunt collectibles with tips on the Black Ops 3 Intel Locations List.

To activate the secret song “Dead Drop,” find three teddy bears on the map. Interact with the Teddy Bear just like any other interactive door, intel, or vending machine. A prompt will not appear when you get close to a teddy bear, but successfully interacting with a bear is confirmed by a distinctive sound effect.

Interact with all three Teddy Bears and the song “Dead Drop” will play over the rest of the round.

Since “Lullaby of a Dead Man,” Elena Siegman and Kevin Sherwood produced plenty of extra secret songs rather than license music. That makes these particular Easter eggs just a little more special.