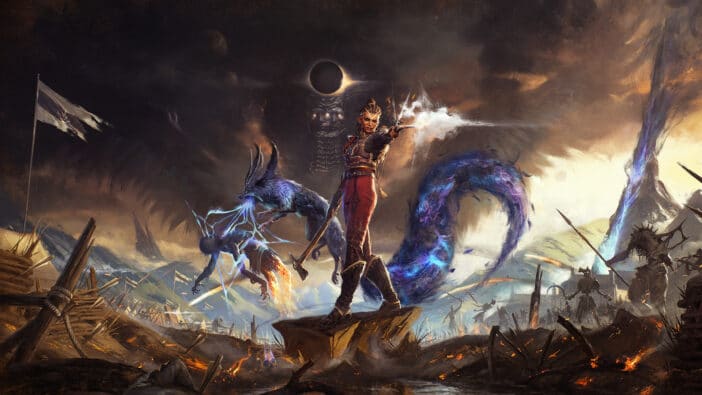 Publisher Kepler Interactive and developer A44 Games have announced open-world action RPG Flintlock: The Siege of Dawn for PlayStation 4, PlayStation 5, Xbox One, Xbox Series X | S, and PC via Steam and Epic Games Store. A44 Games is the developer of Ashen, another action RPG that had Dark Souls influence. Update 3/15/22: Flintlock will launch on day one on Xbox Game Pass.

Flintlock will follow that up with a story where “Gods and guns collide.” The undead army of the “old God” has escaped from the afterlife and is basically killing everyone who isn’t already dead. So now, a coalition of the living is looking to take back the world. You will play as coalition member Nor Vanek, who has an AI-controlled magical pet named Enki that helps her fight. The Flintlock: The Siege of Dawn announcement trailer showcases bits of all of these elements, but it actually reveals very little. It just reiterates that this is a game where there are guns, magic, and skeleton monsters.

The game’s open world will include environments like deserts and cavernous ruins. Meanwhile, combat will blend gunplay, magic, and axe melee. How much it will have in common with the gameplay of Ashen remains to be seen.

Stay tuned for more details on Flintlock: The Siege of Dawn, which will release sometime in 2022. 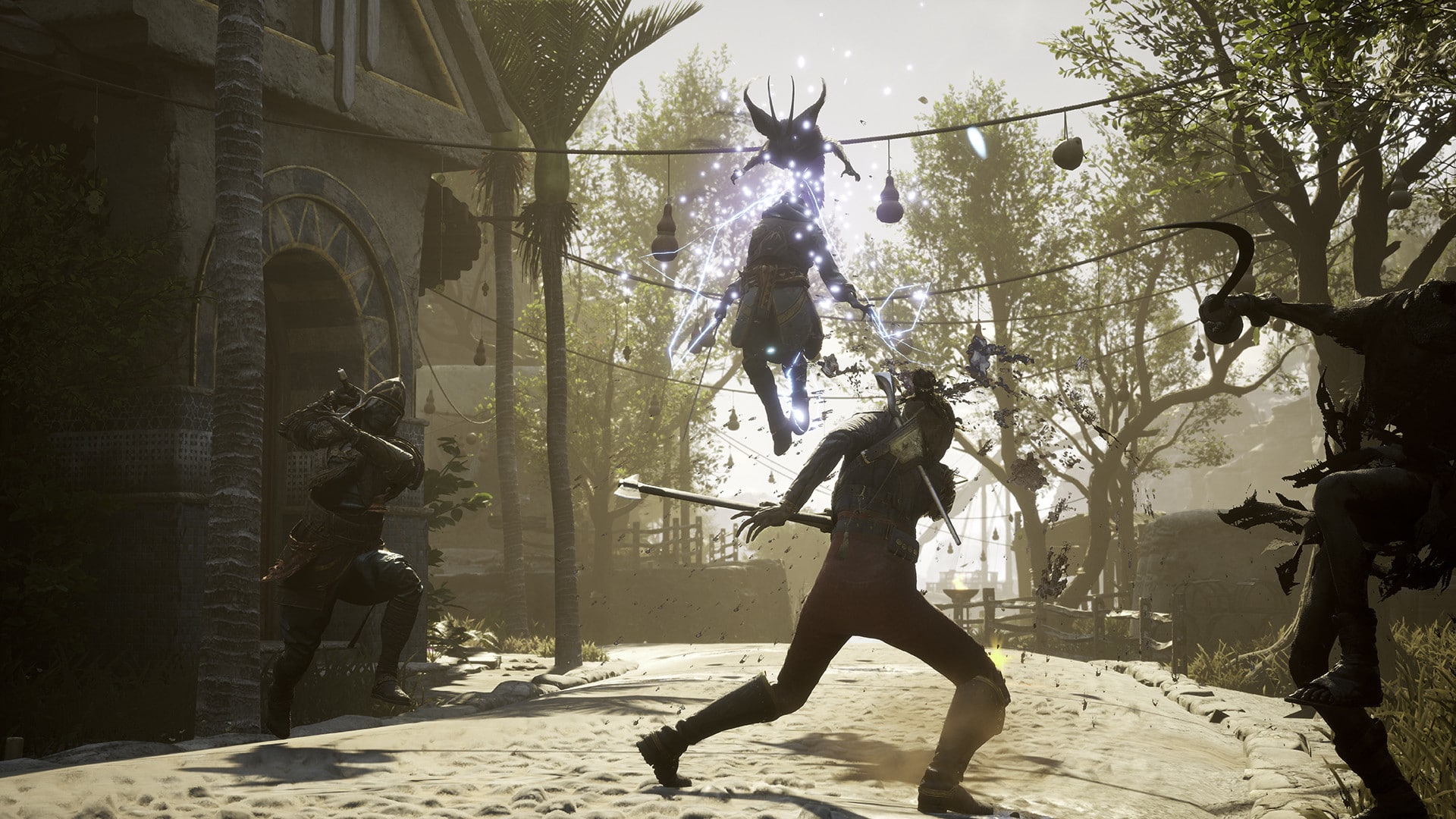 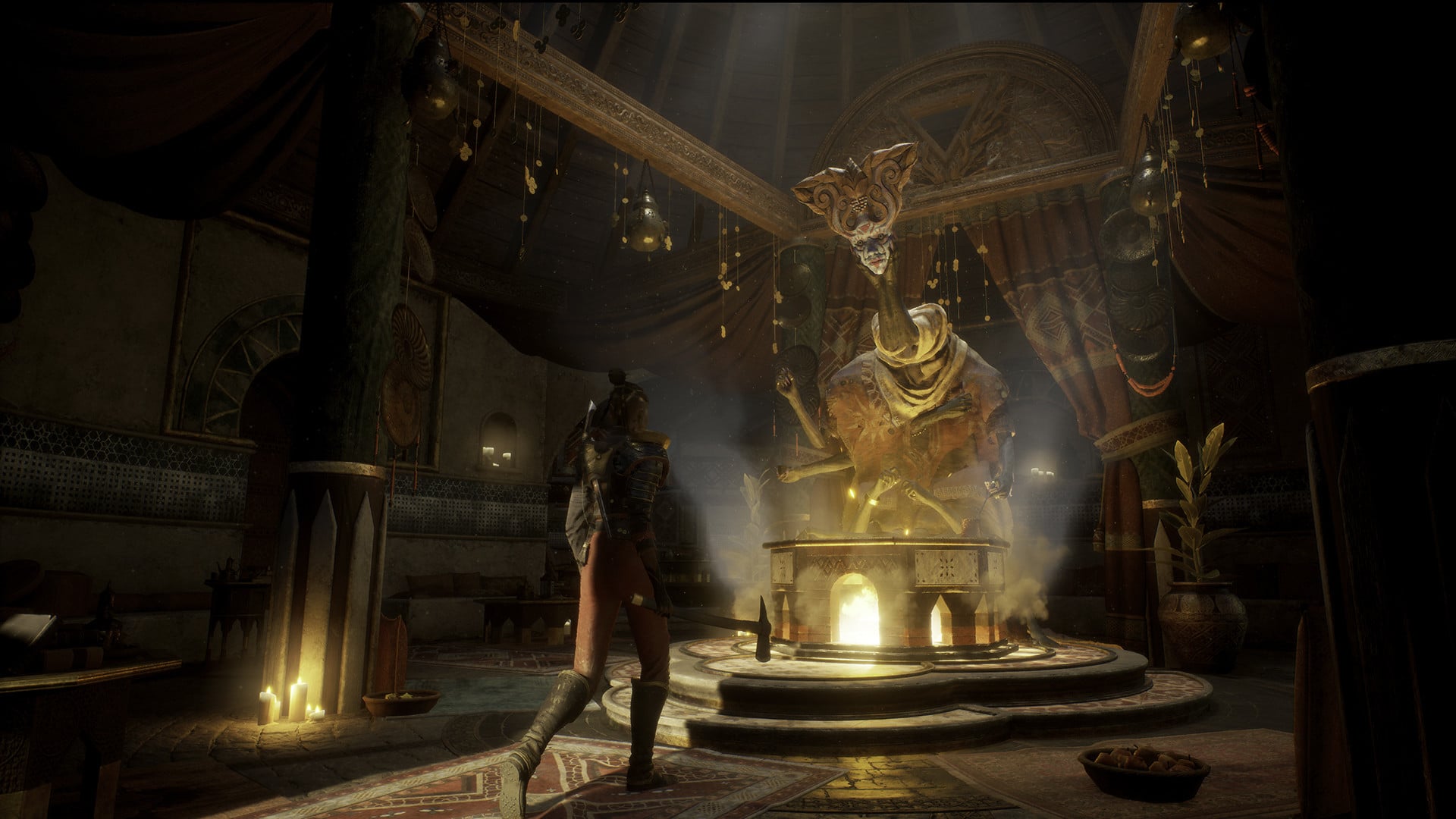