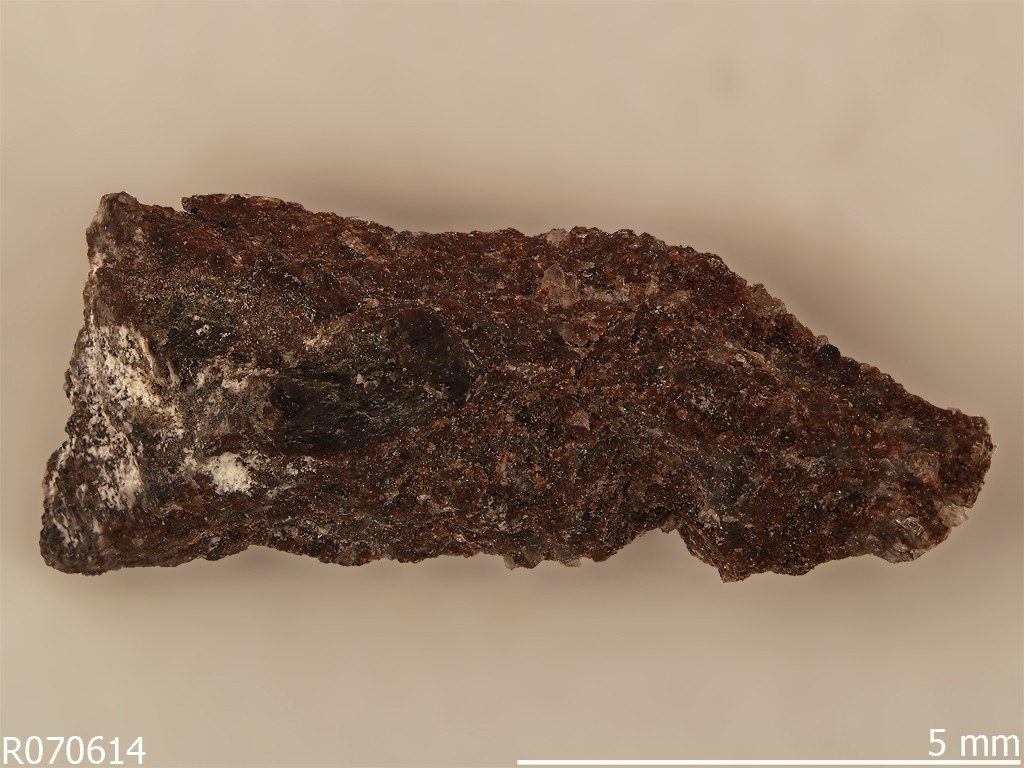 Anyone can give diamonds, rubies or emeralds on Valentine’s Day, but if you really want to impress, go for something really rare, like Fingerite or Cobaltomenite.

If orange is the new black, than minerals are the new precious gems. So if you want to impress that loved one, forget the diamonds and go for one of the more the 2,500 extremely rare minerals found in the Earth.

A new paper coming out in American Mineralogist entitled “On the Nature and Significance of Rarity in Mineralogy” explains that some of these minerals are incredibly rare and can go a long way to helping us understand the formation of the planet.

“You say why study them, they seem so insignificant, but they are the key to the diversity of Earth’s near-surface environments,” said Dr. Robert Hazen, co-author of the study.

So what are some of the rarest minerals? Here’s a short list:

There are more than 5,000 minerals on the Earth and a little more than 2,500 are considered rare, meaning they are found in five or fewer places around the world. “We need to re-think ‘animal, vegetable, or mineral’,” says Jesse Ausubel, a professor who participated with the research team. “In the old parlor game, if it isn’t alive, doesn’t grow and comes from the ground, it’s a mineral, but some of these rare minerals do grow and don’t entirely come from the ground.”

And an example of a mineral that is very hard to find, but makes up about 70 percent of the Earth’s lower mantle, you need to look no further than Bridgmanite, discovered in 2014. Bridgmanite only forms under extremely high pressure, the kind that would happen if a meteorite struck the planetary crust with an immense force. But it can form deeper in the Earth where pressure is much higher than on the surface.

While there is already a huge catalog of minerals, Hazen believes that more than 1,500 minerals have yet to be discovered.

Source: “On the Nature and Significance of Rarity in Mineralogy” Preprint for American Mineralogist, via Los Angeles Times and Maine News Online

Layers of Fear Review – Art is the Struggle

How to Be Single – Happy Valentine’s Day, Single People