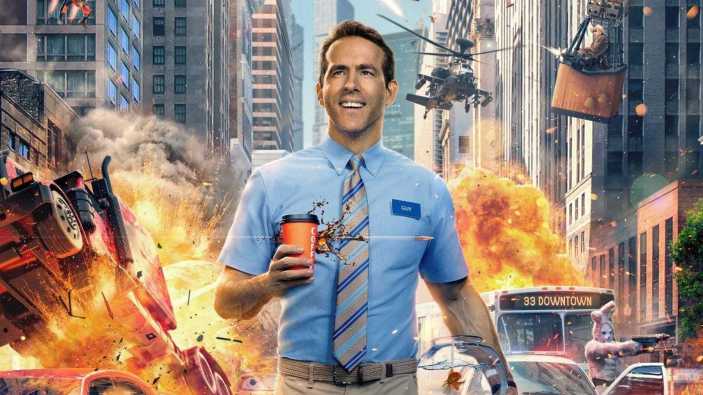 While Disney moved most of its movies to next year recently, it currently has two films still set to land this year. The first to arrive is Soul on Nov. 20, but the second will be Ryan Reynolds’ Free Guy on Dec. 11. The latter just received a new trailer confirming it’s still on track to release then, in addition to explaining the plot of the entire film. The movie stars Reynolds as an NPC in a video game world who discovers he’s an NPC, falls in love with a player’s character, and decides to make the (virtual) world a better place.

The Free Guy trailer doesn’t reveal all that much new about the film, though it does feature plenty of plot cliches and nods to video games. On the whole, the film seems entirely inoffensive and unremarkable, which probably makes it the perfect movie for Disney to release in theaters during a pandemic. It’s not a big enough film for the studio to worry too much about losing money, and it isn’t something that’s building a franchise. They can make some money in theaters and then move it over to Disney+ promptly. Then again, theaters are shutting down once again after No Time to Die moved to 2021, so maybe there won’t be any screens to open on anyway.

Whatever the outcome at the box office, Free Guy is going to ride or die on the charms of Ryan Reynolds as Guy, a hapless bank teller. He breaks out of his NPC programming by stopping a bank heist and decides that he’ll finally talk to Molotov Girl (Jodie Comer), resulting in his becoming famous in the real world, much to the chagrin of the game’s publisher played Taika Waititi.