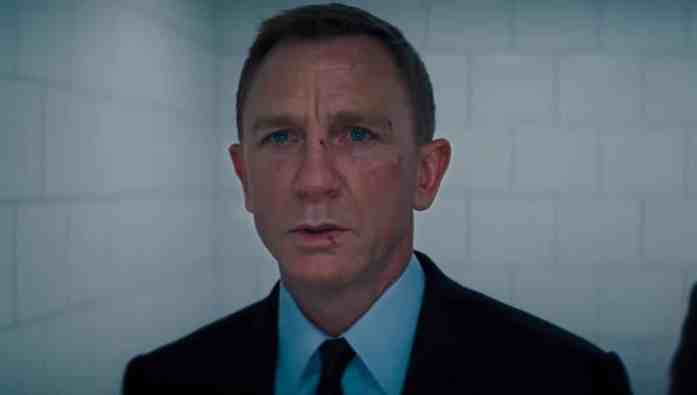 Well, this is a bit awkward. The end of our article on why No Time to Die seemed to be sticking with its release date concluded with the caveat that its arguments could be null and void within 10 minutes of publishing. Well, it took a bit longer than that, but it happened. No Time to Die has officially been delayed from its Nov. 20, 2020 release date to April 2, 2021.

This delay, which pushes Bond almost a year away from its original April 2020 release date, makes sense despite Bond having a better chance of succeeding than other major blockbusters thanks to its global appeal. Eon and MGM were pretty set on having the film land in November for a variety of reasons, but COVID-19 will clearly not be dealt with by the end of November in the U.S. and other markets are going back into shutdown. So their hand was forced.

No Time to Die, which is Daniel Craig’s last outing as James Bond, was the first to pull the trigger on delaying months ago and ramped up its marketing recently as the November release approached. This will mark the second marketing campaign that the film has had to launch and abort, and the lost money must be stacking up.

This is also a major blow for theaters. No Time to Die was the only guaranteed blockbuster coming out until Wonder Woman 1984 at the end of December. While Soul, Free Guy, and Dune are all still on the schedule, none of them are guaranteed moneymakers, and it seems highly unlikely that they’ll bring in the kind of audience James Bond would have. The last hope now for any kind of 2020 theatrical revenue for theater companies is either Dune being a surprise hit or Wonder Woman 1984 landing big. That is, of course, if either of them actually releases this year.