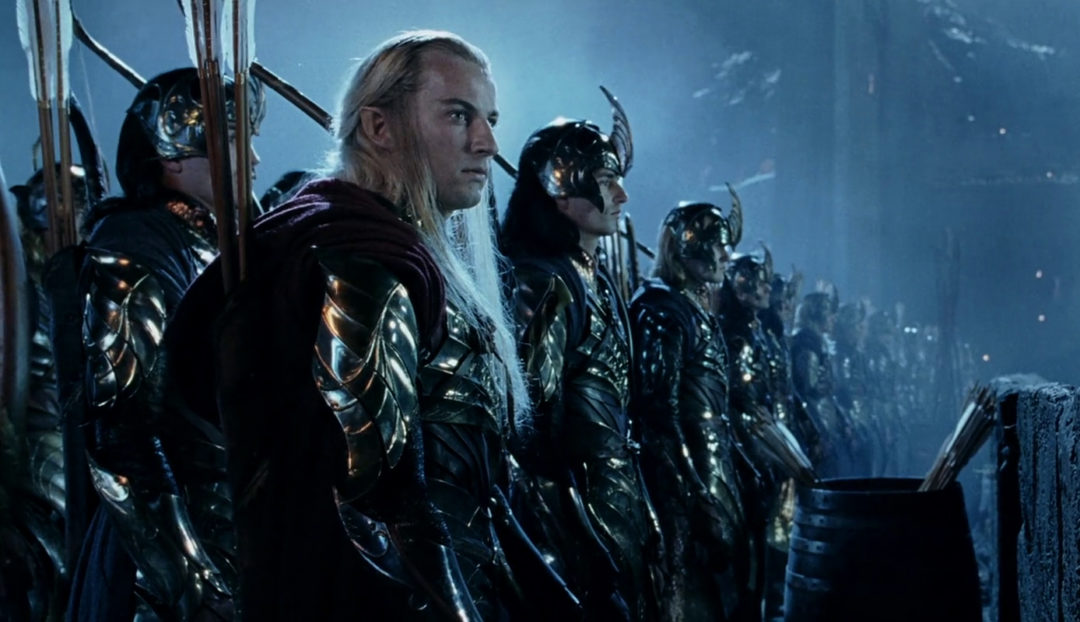 In the 45 years since its first publication, Dungeons & Dragons has only widened its options for players to create any protagonist imaginable. A party of adventurers based just on the introductory rule set of 5th Edition D&D can consist of human scoundrels, anthropomorphic descendants of dragons with a penchant for sailing, and shapeshifting nature lovers with a demon for a great grandparent. For some players, though, the best option is an elf.

A novice player who has no idea how to roll with advantage or make a Dexterity save still knows everything they need to about the elves. They’re beautiful, graceful, long-lived, wise (some would say aloof), and disciplined (some would say haughty). For those rolling their first character (or coming up with a hero on the fly) elves can be a life preserver of familiarity in the midst of a dense rulebook. Ask others what they think, and your answers will range from their solid bonuses to those cute ears. Some like elves’ proximity to humanity, while others think of them as exotic and otherworldly, an avatar of humanity’s loftiness totally devoid of its faults.

The stereotypes surrounding elves are so strong that some players delight in purposefully subverting them. Others hold elves in utter contempt as lazy and uninspired, characters largely unchanged from their portrayals in any of dozens of works that followed in the footsteps of J. R. R. Tolkien. The fantasy tabletop RPG Talislanta released its own 5th edition in 2006 with a truly bewildering number of playable races and the proud tagline, “20 Years… Still No Elves!”

D&D has developed its own inimitable mythology, and watching the growth of elves shows the evolution of both the game itself and how fans engage with the high fantasy genre. Like many of the foundational ideas of D&D, elves came out of Tolkien’s writings, which in turn came out of the Germanic folklore that flavored his world of Middle-earth. The earliest mentions in Norse stories characterize elves as beings of light and warmth, beautiful to look upon, the children or perhaps the wards of Freyr, god of fertility and summer. There’s little to go on in the 13th century writings of Snorri Sturluson, which gave scholars the clearest pictures of Norse mythology.

Tolkien drew from that enchanted well to make elves an ancient people, favored by the angelic servants of the creator-figure Eru Iluvatar. In The Silmarillion, Tolkien laid out thousands of years of history, complete with rifts in elven kind that recall the dark elves and light elves of the Norse tales. He also describes subspecies of elf like the Noldor of fallen Gondolin or the sea-loving Teleri, which give Dungeons & Dragons the template for its copious elf variants.

Tolkien’s characterization of the races of Middle-earth comes with its own baggage that still lives on in D&D. Elves are the favored and chosen people of the gods, characterized as fair and beautiful. Orcs, according to one of the tales in the The Silmarillion, are the descendants of elves tortured into a “hideous race” made “in envy and mockery of the elves.” In The Lord of the Rings, all elves are good and pure and all orcs are foul and irredeemable.

Some of that made its way into Dungeons & Dragons, and it’s the reason you’ll hear players call elves haughty, snooty, or arrogant. Their high culture, ageless beauty, and de facto cultural superiority were all things players and subsequent writers of the game extrapolated from Tolkien’s work. But where Tolkien’s elves were living signifiers of the bittersweet melancholy of his epic story, players have also latched onto portrayals of elves as whimsical, free-spirited, and unfettered.

That has many times translated into a characterization of elves as androgynous – free from the rigid gender signifiers of the default patriarchal high medieval society that comes as high fantasy’s factory setting. The idea of elf-kind as fluid and outside the binary is something Wizards of the Coast has actively leaned into with some of its latest character options, tying sexual fluidity with the lore of the elf pantheon’s father-of-the-gods, Corellon.

Perhaps the most notable evolution in D&D’s portrayal of elves comes in the form of its dark elves, or drow, another construct based on the very oldest Norse tales that has burgeoned into a totally distinct concept in the game. R.A. Salvatore’s decades’ worth of novels about the dark elf Drizzt Do’Urden have filled out an entire world of thrilling and dangerous campaign settings, from the unforgiving Icewind Dale to the entire subterranean ecology that is the Underdark. It’s in that latter underworld that Salvatore placed D&D’s dark elves and crafted the mythos of an absurdly evil, violent, backstabbing society run by the vengeful elf goddess Lolth.

Drizzt is portrayed as the only good drow, but he’s won so many fans that he’s begun to redeem his fellows. The writers put him on the first page of the section of the Player’s Handbook that instructs players on how to create an elf character. Official Dungeons & Dragons loremasters proclaim he’s one drow with a heart of gold among many others.

If elves are a lofty reflection of humans, then D&D’s explosion in popularity and ever-widening player base have informed that reflection. Even as each edition adds new races and classes, it’s fitting that one of its first and most popular keeps changing shape. 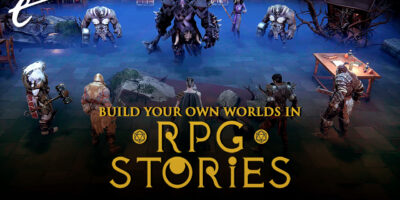 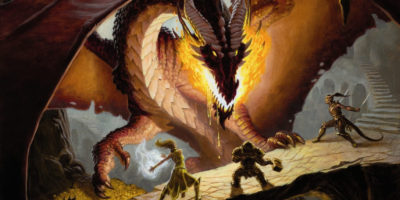 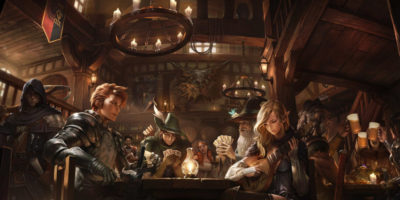