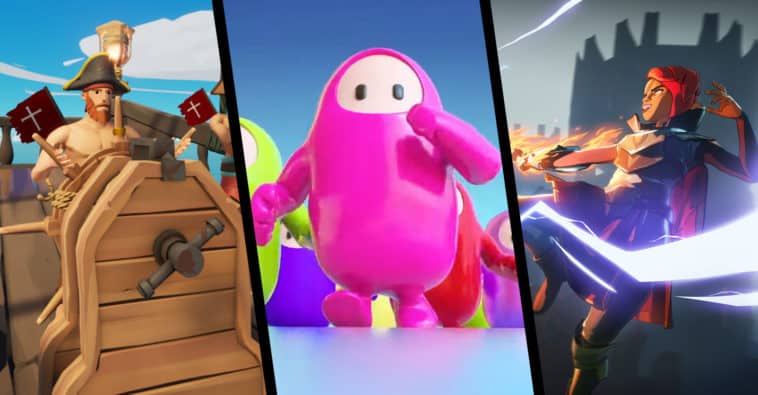 Ask someone what their favorite trend of the outgoing gaming generation is and you’ll hear many answers, but some of them will spring up often. Game Pass, some will tell you. Live-service games, others will say. Maybe it’s the ease of streaming or the continued dominance of high-quality indies. There are many strong candidates, but none of them have made me more excited for the future than the rise of battle royale as a genre.

Though you can trace its roots to even earlier examples in the likes of Arma 2 and Minecraft, the game widely credited with bringing battle royale to the mainstream is PlayerUnknown’s Battlegrounds (PUBG). PUBG took the gaming world by storm with its unrivaled tension and a commitment to hardcore win-or-go-home elements on a massive scale. As a result, battle royale totally morphed what the competitive shooter scene looks like in just a few months, and we are still seeing the ripple effects of PUBG throughout the industry three years later.

Though PUBG remains my favorite of the genre — and actually my favorite game in any genre — many others in the battle royale community have moved on to a number of high-quality contenders, like Call of Duty: Warzone, Apex Legends, and of course the insurmountable Fortnite. But it’s the recent, lesser-heralded entries in the genre that have me most excited for what lies ahead for battle royale. 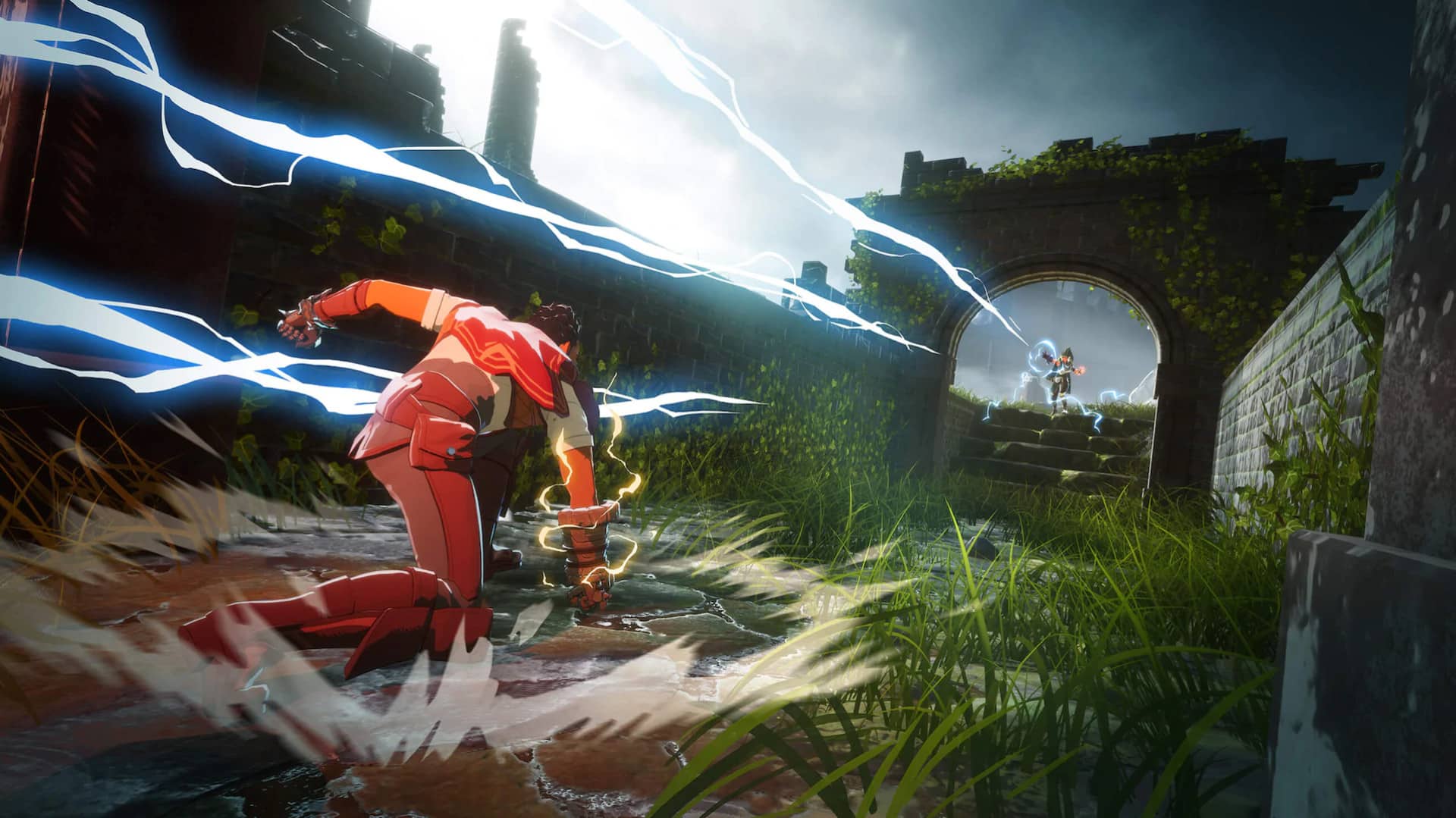 One example is Spellbreak, which just went live in a free-to-play beta state on virtually all platforms. Spellbreak‘s pitch is simple and glorious: What if battle royale came to Avatar: The Last Airbender? It’s not a licensed game, but the visuals and many of the magical elements feel pulled right out of Nickelodeon’s beloved series. The end result is a fast-paced battle royale that promises every fight will look like the final act of a great fantasy story, and Spellbreak puts a successful spin on common genre mechanics with gliding and spell-casting.

With a longer time-to-kill than most games like it, Spellbreak gives players the wiggle room to take risks, and the game guarantees those risks will look spectacular whether they pay off or not. Flinging fireballs and hurling tornadoes at your opponents feels fluid and exciting, with controls that are simpler to pick up than in Fortnite‘s forever dizzying build mode or PUBG‘s purposely obtuse inventory. In Spellbreak, battle royale has the room to grow beyond shooters into something fantastical.

Then there’s Blazing Sails, another game just hitting digital stores this month. You’d be forgiven for confusing this pirate game with Sea of Thieves. The art team has unabashedly taken inspiration from Rare’s popular adventure game, but I’m finding Blazing Sails is hitting all the right notes in Steam Early Access so far.

In Blazing Sails, players load into crews of pirates and set sail on their ships toward one of several chains of islands. The early game is largely spent amassing supplies rather than trading blows with other pirates. This change in game flow makes for a unique final circle. As the seas shrink, ships are pushed closer and closer to conflict until eventually a small section of open water hosts a swashbuckler showdown the likes of which no other battle royale has ever delivered. 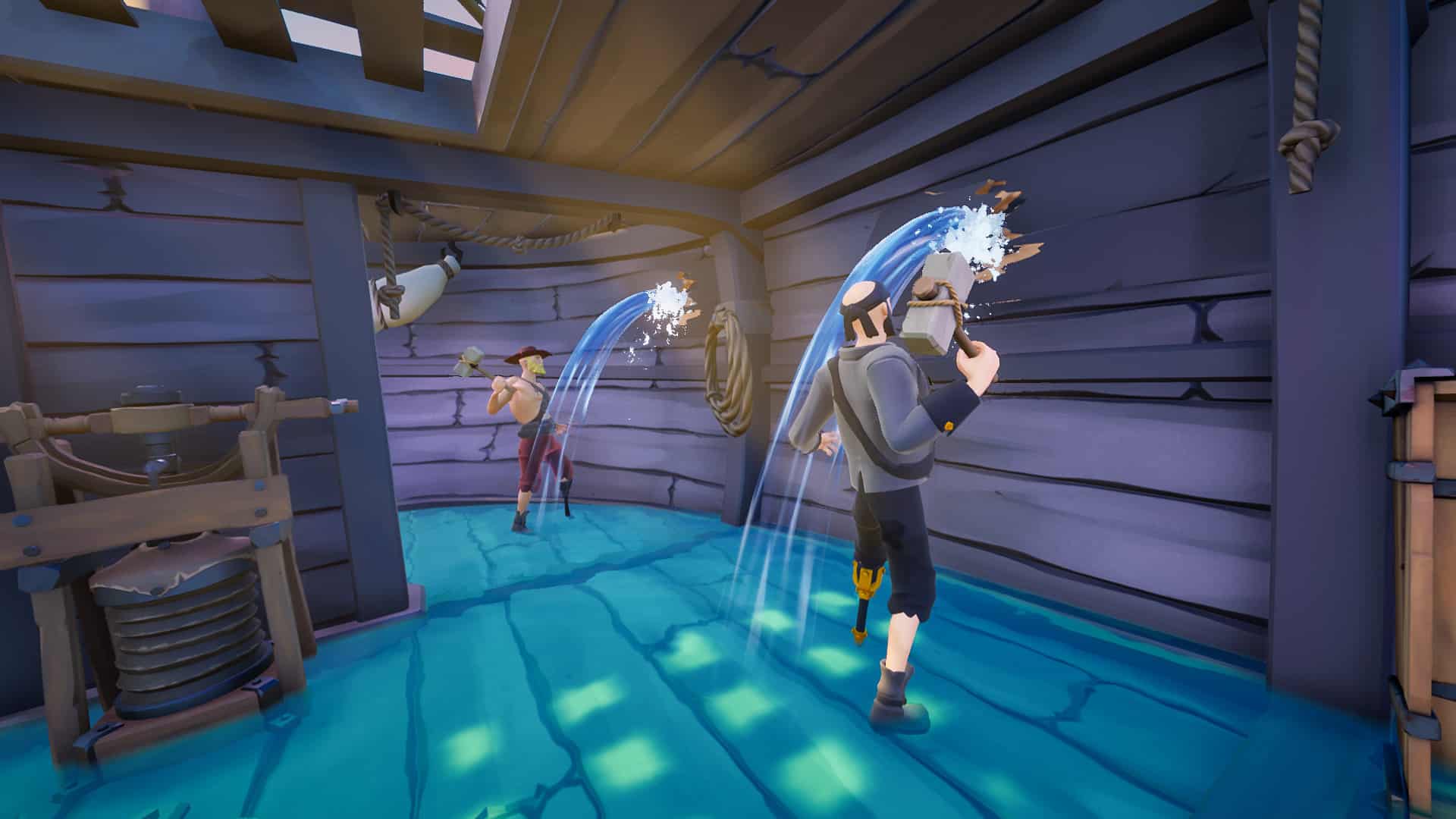 By then, each crew will have spent all its time gearing up with crucial items like ammo and ship-repair supplies, meaning the final bout pits well-stocked teams against similarly equipped enemies where the winner is the last to sink to their watery grave. Likewise, respawning means it’s not your life, but the well-being of your ship that is ultimately the most important factor. In this way, Blazing Sails has unique priorities for a battle royale, and it’s not life-threatening if you yourself run low on ammo.

These touches redefine battle royale for the better. Whereas some steer clear of the genre after a few bad matches of landing, coming up short on supplies, and promptly dying seconds into a game that took minutes to load, Blazing Sails gives you time to get to know your crew, build rapport, scavenge, and strategize, all before you team up and charge headlong into a sea battle that looks and sounds as fun as it plays.

Of course, when we speak of the ever-shifting definition of battle royale, the poster child (poster bean?) is Mediatonic’s Fall Guys: Ultimate Knockout. Launching a month and a half ago, the Fall Guys star burned bright and early, but it continues to glow today with a promising Season 2 coming soon. While Spellbreak and Blazing Sails each put satisfying, but recognizable spins on what battle royale means, Fall Guys throws out virtually every rule except that which is most important: from many contenders comes one winner.

Looking more like massively multiplayer Mario Party than PUBG, Fall Guys still exists under the battle royale umbrella because of the undeniable tension that flows through every second of every round. In PUBG, you never feel safe, nor should you. In Fall Guys, though levels are colorful, absurd obstacle courses instead of vast forests or war-torn cities, the game is just as breathless. And it’s really this aspect that defines all battle royale even while so many other details change from project to project. Winning a crown in Fall Guys has the same social media cache and self-congratulatory goodness as a Victory Royale in Fortnite. It’s the only goal, but everyone, no matter how good they are, loses much more than they win. 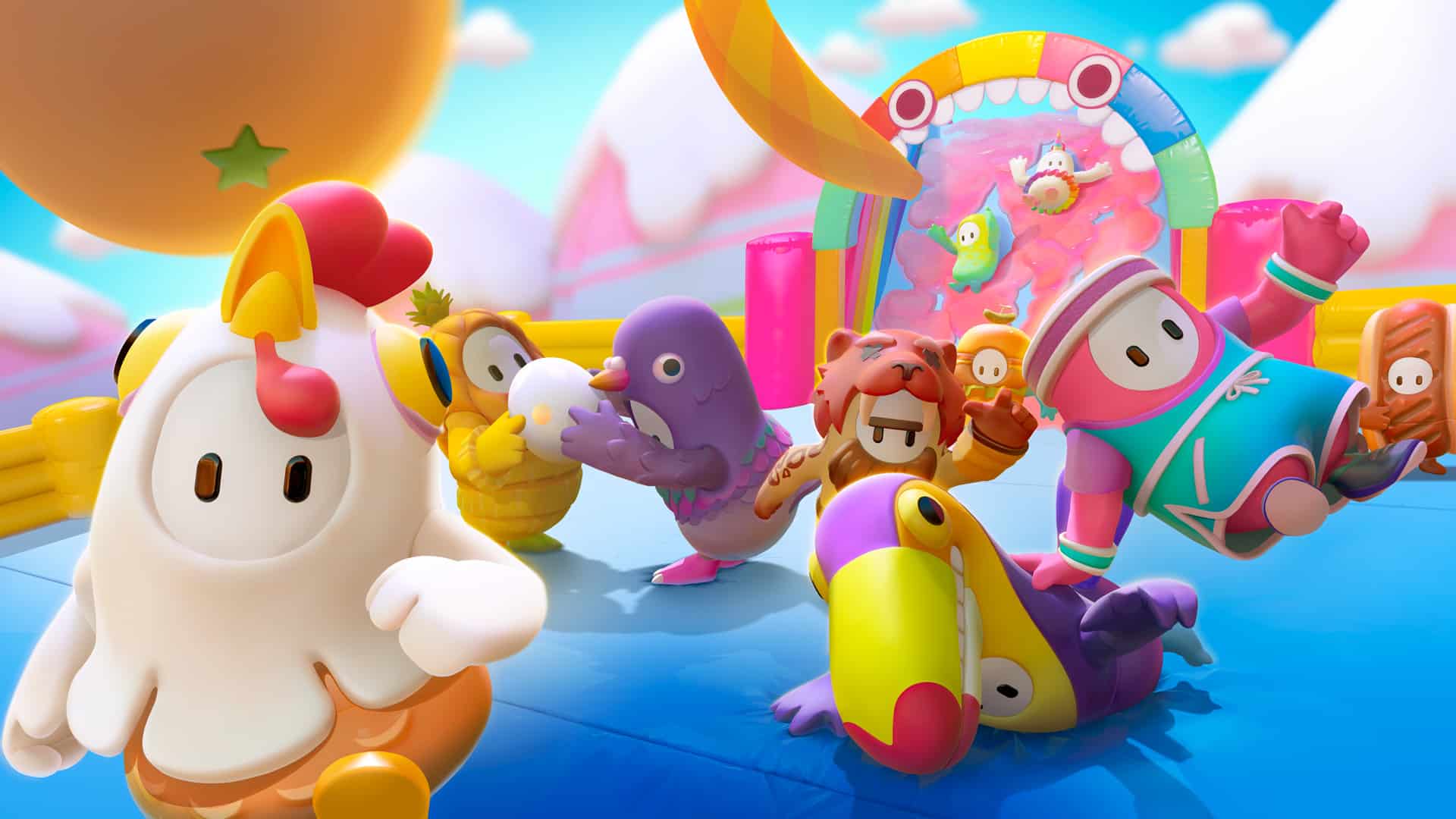 That’s what helped carry the genre forward into the limelight, and while plenty of genre fans probably don’t get the same endorphin hit with their 50th win as they did their first, the genre has learned to sustain itself. It’s not the chase for a 50th victory battle royale fans enjoy the most. It’s the chase for a new first victory. When a battle royale game comes out, I and many like me rush off to record that debut win. It’s a flag-planting moment: “I’ve made it to this new territory and here’s proof.”

That’s why it’s both so important and so exciting to see how battle royale continues to give itself a makeover on a nearly per-game basis. The best of these games will rise to the top, and maybe Spellbreak or Blazing Sails will be the next Apex Legends or Warzone. It seems Fall Guys is already right there with them. But from a player’s point of view, not every game in the genre needs to be a smashing success. They just need to keep iterating on what the genre means.

Just a few years ago, battle royale games didn’t exist, and when they blew up, players witnessed the birth of something new and special and permanent. The industry’s show of creativity has ensured battle royale is here to stay. Just when you think you’ve figured out what battle royale means, suddenly you’ll find yourself casting pyromancy, sinking ships, or slipping into a pool of vibrant slime.