Microsoft is seeking to breathe new life into its Games for Windows initiative. 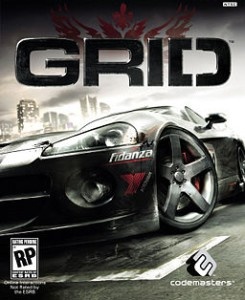 The company announced that multiplayer components for all titles branded Games for Windows will now be free.

Some of these features include matchmaking, achievements, and cross-platform compatibility, which were previously a exclusive to Gold subscribers.

These changes will be incorporated into all existing GFW titles (such as GRID, pictured) as well as future ones.

Many PC users, who have long enjoyed free multiplayer options, were not keen on the previous structure, which borrowed heavily from its paid subscriber-based Xbox model.

Microsoft also said it will bring the Xbox Live Marketplace to the PC in the fall and that the in-game user interface for Windows Live will be retooled.

The company also laid out some claims for DirectX 11, saying it will bring the graphics quality of games closer to that of pre-rendered animation through tessellation and new shader technology.