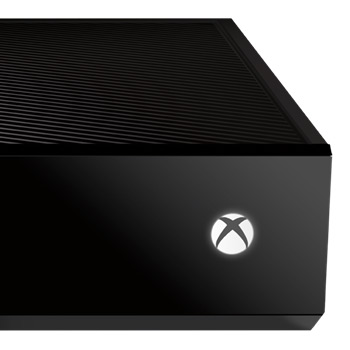 Xbox One pre-orders are back in stock at GameStop, but only for a limited time.

Xbox One pre-orders have been officially sold out for a month, but GameStop is giving its customers a second chance to pick up Microsoft’s newest console on launch day.

“Calling all gamers,” said Bob Puzon, senior vice president of merchandising for GameStop, “if you have not pre-ordered your Xbox One console, now is your last chance. We have worked closely with Microsoft to offer our customers another opportunity to pre-order an Xbox One before its official launch date.”

Before you race to your nearest GameStop, though, I should warn you about something: this particular batch of pre-orders only applies to the Xbox One: Standard Edition, not the Day One Edition. So, if you were hoping to get your hands one of those swanky, monogrammed controllers, you may need to spend a little time on eBay.

Like any good retailer, GameStop is hoping that you’ll also pre-order a few Xbox One exclusives when you stop by to reserve your console. Ryse: Son of Rome, Forza Motorsport 5, and Capcom’s Dead Rising 3 are all available and will hit the market with the Xbox.

GameStop has a limited number of pre-orders available. So, if you’d like to pick up an Xbox One on November 22nd, you may want to get rolling.