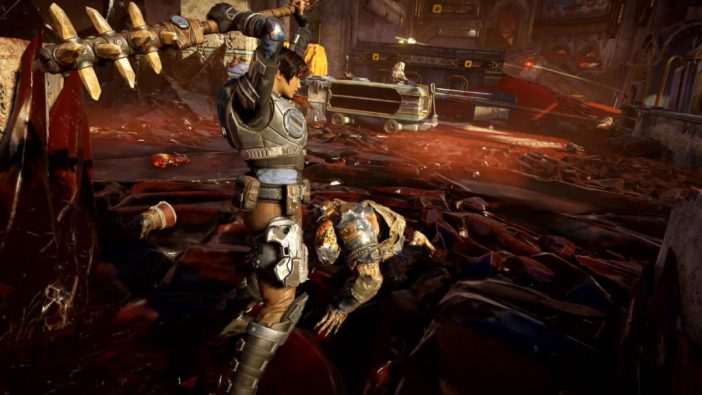 A Gears 5 multiplayer tech test will run this weekend.

The test will offer certain players access to three gameplay styles in the game’s Versus Mode. Included in the test will be King of the Hill, the classic multiplayer shooter option; Escalation, a point-control mode first introduced in Gears 4; and the new Arcade mode, in which racking up kills will grant players new weaponry. Also included will be the single-player Boot Camp, a training mode.

The full game will have over 10 multiplayer Versus modes, as well as a single-player campaign, co-op Escape, and Horde modes. A map builder will also be provided.