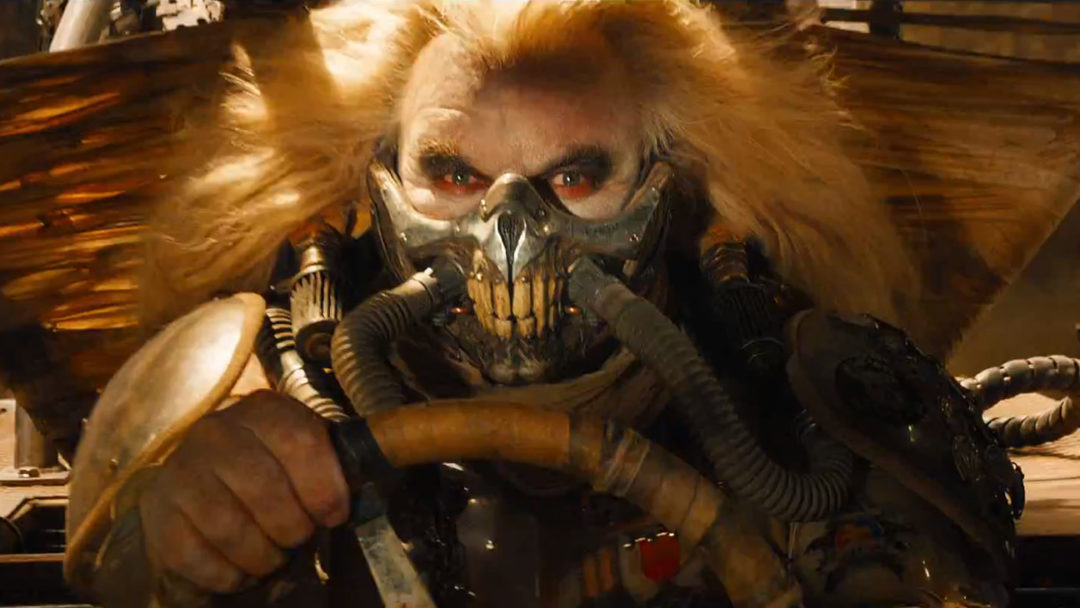 After two years of legal disputes, it sounds like George Miller and Warner Bros. are getting close to some sort of arrangement that will finally allow the director to make the Mad Max: Fury Road sequels and spin-off he’s been wanting to make.

Speaking with IndieWire, Miller sounded far more cheery than we’ve heard from him in the past about his ability to move forward with the sequels, and this might be a rare instance where we can all be grateful for a corporate takeover. Miller explained that, now that AT&T has bought out Warner Bros., things seem to be moving in a much better direction:

There are two stories, both involving Mad Max, and also a Furiosa story. We’re still solving, we’ve got to play out the Warners thing, it seems to be pretty clear that it’s going to happen.

It all started because of the chaos at Warner Bros. and not Kevin Tsujihara, it was pre all that. He wasn’t the antagonist, because a lot of people didn’t know what was going on and were not prepared to make a definitive stand; everybody was running around fearful, it seems, through three regimes. It was hard to get anyone’s attention, so we went to litigation. The chaos has stabilized and it’s become extremely positive as the dust seems to have settled after [the AT&T merger].

It’s unclear how many movies he’s actually discussing from this quote. He’s either got two Mad Max sequels in the works and a Furiosa spin-off, or one Mad Max sequel and one Furiosa spin-off. Whatever the outcome, we don’t know very much about them other than Miller’s previous claim that one of the installments will be called Mad Max: The Wasteland.

Miller’s company, Kennedy Miller Mitchell, sued WB over an unpaid multi-million dollar bonus that was supposed to pay out if the final cost of Fury Road‘s production came in under $157 million USD. It did not, but Miller and company counter that the cost overrun was because WB created “substantial changes and delays.” It sounds like now the two sides have seen sense or WarnerMedia, the new entertainment company formed after the AT&T buyout, is more interested in the money they can make off of Miller’s future work than the money they’ll lose paying his bonus.