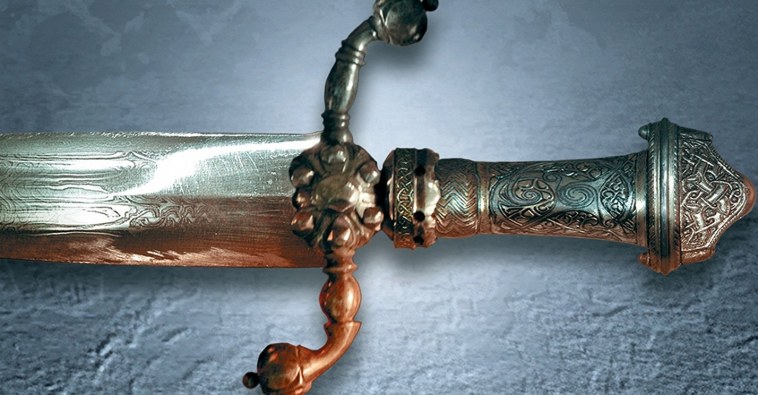 Will you live long enough to read The Winds of Winter? Will George R.R. Martin? The jury is still out on those questions. All the same, in a blog post today, George Martin provided an update on writing The Winds of Winter, and he discussed how the story will be different in places between the long-awaited novel and the completed Game of Thrones TV show on HBO.

There are various reasons why the story will differ with The Winds of Winter. One of them, as Martin explained, is that he simply keeps coming up with new ideas as he writes: “I have been at work in my winter garden. Things are growing… and changing, as does happen with us gardeners.” He went on to say that his “gardening is taking me further and further away from the television series,” and “some of the things you saw on HBO in GAME OF THRONES you will also see in THE WINDS OF WINTER (though maybe not in quite the same ways)… but much of the rest will be quite different.”

Another, simpler reason from Martin why the story will be different between The Winds of Winter and Game of Thrones is that the books have many more point-of-view and secondary characters, resulting in a larger, more elaborate narrative. The scale of the narrative is also the reason why these books are taking an eternity to finish.

In the interim, prequel TV series House of the Dragon comes to HBO this August.