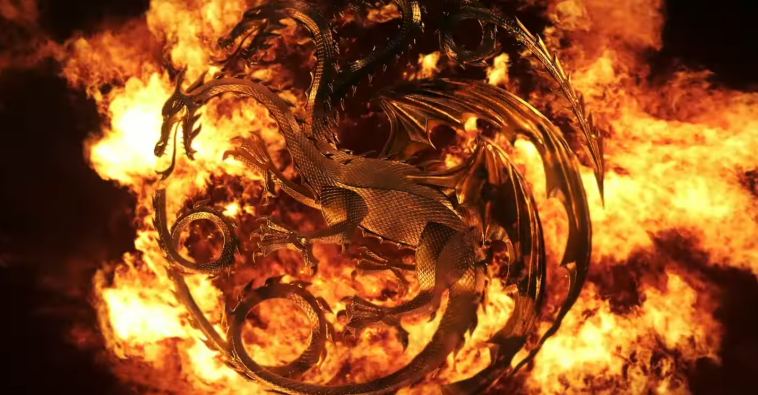 Game of Thrones is returning — whether anyone cares or not is the big question. HBO has released the first teaser trailer for the upcoming prequel series House of the Dragon, and it is full-blown Game of Thrones with plenty of political drama, dragons, and incestuous Targaryens.

The early looks at the series didn’t inspire much excitement around it, but this House of the Dragon trailer does do a far better job of showing off the series and the fact that HBO is dumping a ton of money into it to make it look just as good as the original. The show takes place 200 years before Game of Thrones when the Targaryens still ruled through both power and dragons. However, all is not well as Emma D’Arcy’s Princess Rhaenyra Targaryen is set to take the throne from Paddy Considine’s King Viserys Targaryen, but no one seems to want that. Matt Smith’s Prince Daemon Targaryen also seems to have his own plans up his sleeve, and there is definitely a lot of white hair everywhere.

The series also stars Rhys Ifans as Otto Hightower, Steve Toussaint as Lord Corlys Velaryon, and Olivia Cooke as Alicent Hightower. The series was co-created by George R.R. Martin and Colony‘s Ryan Condal. Condal and Miguel Sapochnik are working as showrunners with Sapochnik directing the pilot and a few episodes himself.

All in all, it’s a great cast with a big budget and proven creators behind it, but it’s also a giant question mark. If HBO is hoping for another cultural phenom like the original was, it’s most likely going to be horribly disappointed as GoT‘s final season left a horrible taste in viewers’ mouths. And honestly, cultural moments like that one come along so rarely. The real question is just how much of a drop-off House of the Dragon will suffer. If the current malaise towards the series on the internet is reflective of real life, HBO may be in for a shock.

House of the Dragon is set to premiere on HBO Max on August 21.