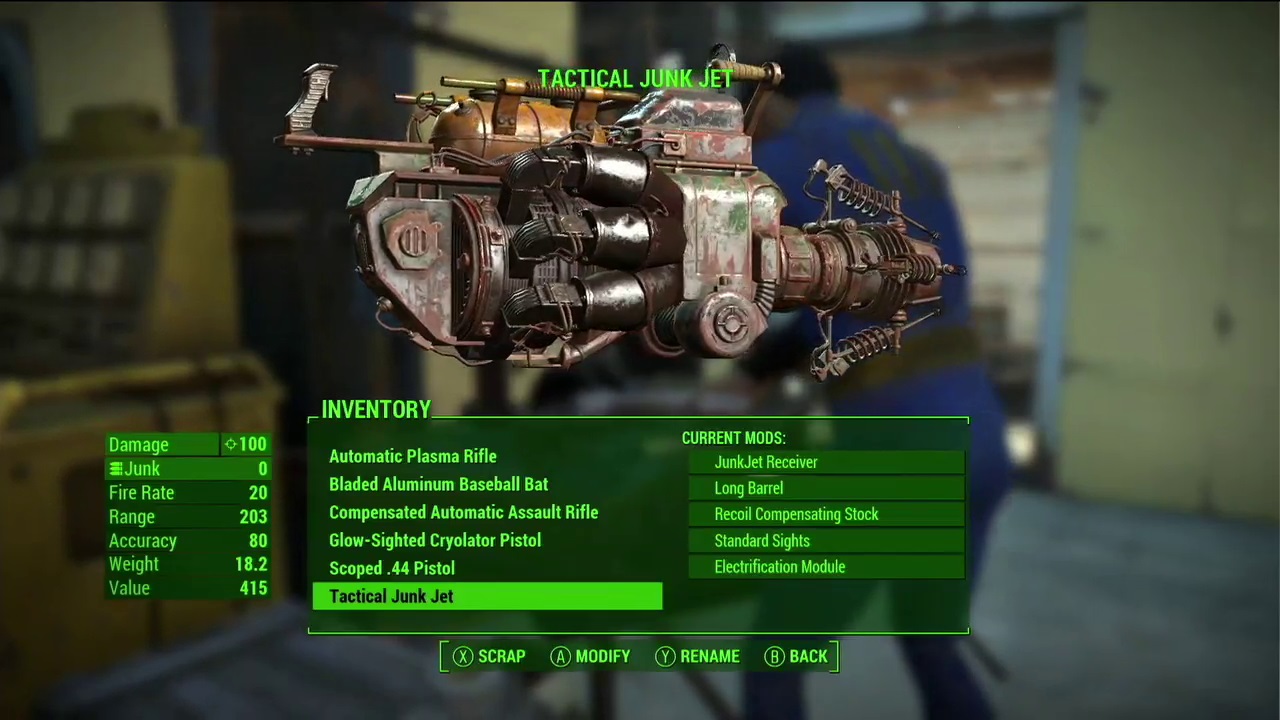 The Commonwealth is full of guns to scavenge, but if you’re looking for the most unique tools of destruction available, we’ve pulled together a list of all the special weapons in Fallout 4.

So what exactly are special weapons? We’re not talking about the star weapons dropped by random legendaries, or even the unique variants for certain rifles and pistols. No, we’re covering the truly unique and special — things like the Alien Pistol, the Broadsider or the Cryolator. There’s plenty of other totally unique weapons with special functions and absolutely no other variants. That’s what we’re covering in the list of locations below.

If you’re looking to master the wasteland, check out the Fallout 4 Survival Guide for tons of advanced tips.

Learn where to find totally unique, non-variant, non-legendary gun types in Fallout 4 with the locations list below.