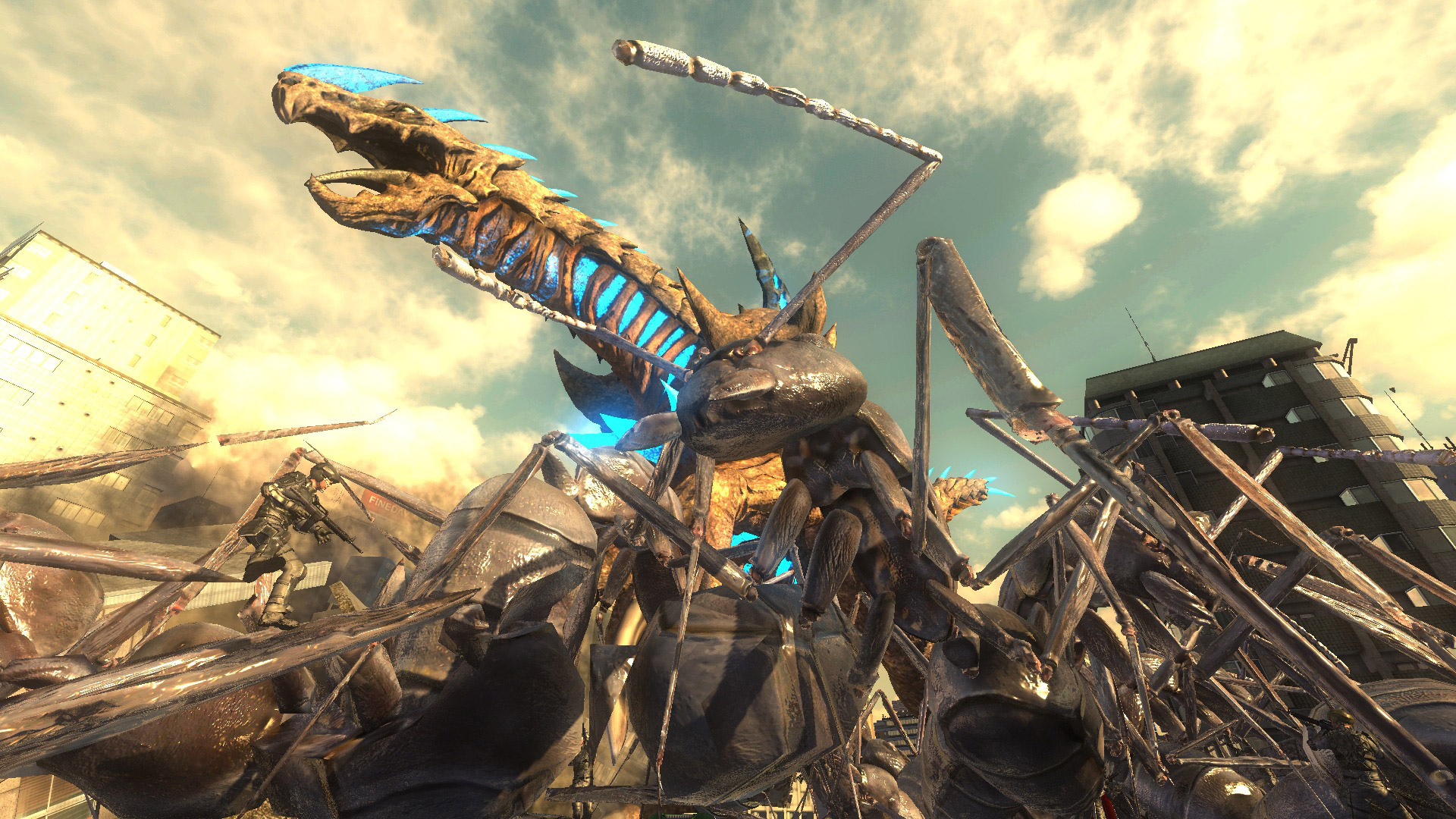 In Earth Defense Force 4.1, the only way to get the best weapons is to play on the game’s hardest difficulty level — Inferno. It might seem impossible at first, but certain Inferno missions are easier to farm than others.

Most EDF fans follow this basic strategy; play through the full game on Normal to unlock all the levels, then go back to play through on Hard, then Hardest, and finally Inferno — all the while collecting Armor upgrades and higher level weapons. If you’re not that patient or just want some powerful weaponry to blast through levels in a breeze, we’ve got a few tips and suggestions.

Before attempting to farm Inferno missions, you’ll need to unlock missions — this can be done on Easy or Normal.

Below we’ll list some of the better missions for Inferno farming, but you’ll need to be prepared before going in. Collect 900-1000 Armor to stay alive and bring at least Level 18-20 weapons.

Mid-level Inferno missions will typically drop Level 55-90 weapons. Even if you can only collect two or three green boxes, there’s a good chance you’ll always get new weapons.

Hang back and let the AI deal with both waves of Hectors. Simply rush in once the area is clear to grab green crates. It’s a slow mission, but relatively safe and easy for any class at any skill level to complete.

This later mission involves the enormous Walking Fortress mech. The Erginus, the Godzilla-like giant lizard, also appears in this mission.

Why is this mission easy on Inferno? Because you can take control of the Walking Fortress. It has 999999 Armor and powerful attacks. Get used to it’s weird controls and you can safely complete this mission every single time.

After killing all the target enemies, you won’t have much time to collect green boxes before the mission is over. Hop out of the mech and don’t get too greedy or the swarming ants will destroy you.

Sometimes you’ll only be able to get one or two crates per run, but this mission is easily the safest with Rangers or Air Raiders.

Remember, you can farm Hardest before attempting Inferno. It’s significantly easier and can unlock some of the same amazing weapons.

Clear the first wave of incoming Deroys from the ships, then move to the western edge of the map and hop into the water on the shore. When the Earth Eaters appear in the sky, destroy the Deroys and the red enemy spawning sections nearest the shore first.

Return to your AI helpers at the mission spawn and destroy one of the two huge Deroys that appear. Now you can either collect Armor and Weapon crates, or destroy the super-Deroy.

The end of the mission features some dialogue so you have extra time to run around the area collecting crates.