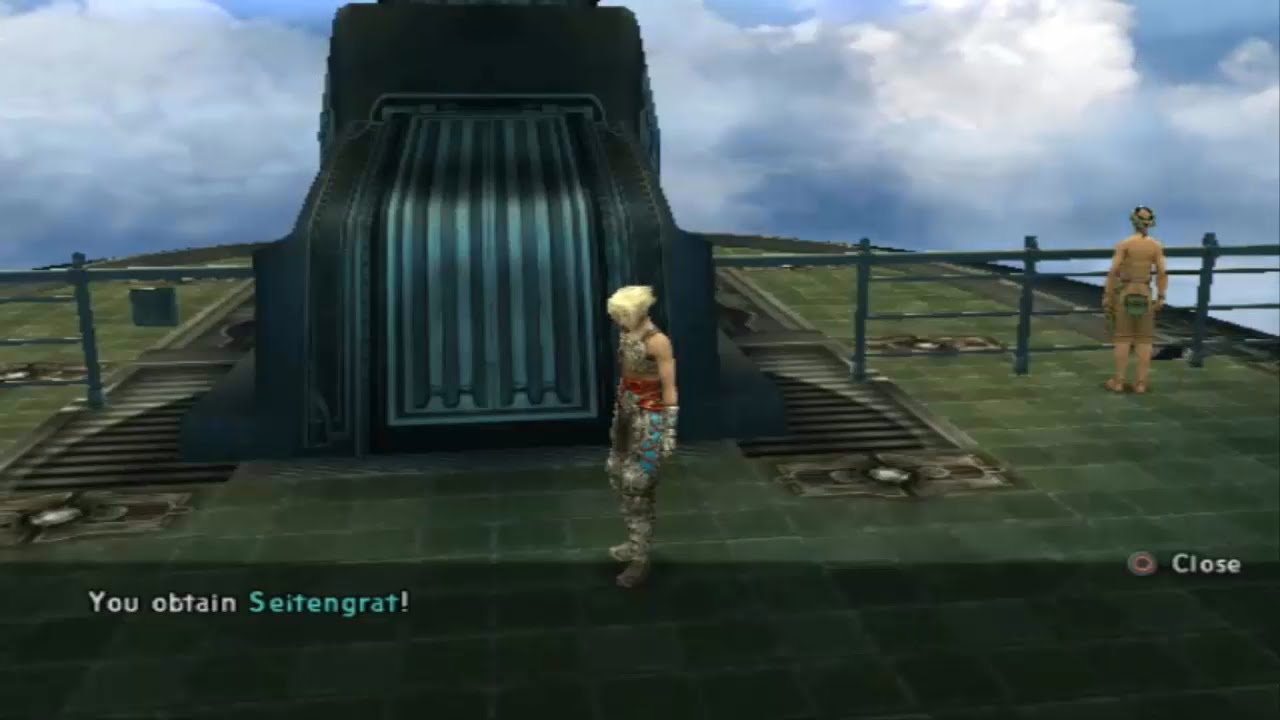 The best weapon in Final Fantasy XII: The Zodiac Age is called the Seitengrat Bow and it can be equipped by anyone regardless of job. It’s almost impossible to get, unless you follow a trick some players swear by.

The Seitengrat Bow might be the closest thing to an urban legend in Final Fantasy XII. This ultra powerful bow kills enemies at range, can be used by anyone, and has 224 attack / 75 evade. Getting it makes the entire game trivial, and the chest can be found as early as Nalbina Fortress, just northwest of Rabanastre.

The bow is one of the fabled “invisible” weapons. These weapons don’t appear when equipped, and they’re entirely broken. There are more invisible weapons in Final Fantasy XII, but the Seitengrat is the best one by far. You can even get multiples — if you’re lucky. And oh boy, you’ll have to be insanely lucky to get even one of these things.

How To Get The Best Weapon | Seitengrat Bow Guide

The Seitengrat is available in one location — in an invisible chest that randomly appears on the Air Deck of the Nilbana Fortress Sky Ferry.

The invisible chest randomly appears (There’s only a 1% chance it will even appear) on the Flight Deck of the Sky Ferry. Zone in from the Observation Deck and continouosly enter / exit to check the location.

Normally, this chest drops worthless junk. But if the odds are in your favor (about 1 to 10,000) you’ll get the Seitengrat Bow.

That’s insane, but die-hards claim there’s a way to get this weapon 100% of the time. It involves a small boy and his waving arms. Buckle up.

Check out this video by Youtuber Angelo Oliveira for the exact chest location and more arm-raising details.

The boy is the key to the random algorithm, some say, and watching his arms is how you can unlock the secret to the Seitengrat Bow chest. Basically, it works like this…

It sounds like a fantasy, but some people swear by this method. Is it random chance? Is it just a lucky charm? Or is there some method to this madness?

Redditor EmmerikXXII lays out why this trick actually works.

The RNG in this game is seeded with numerous values, including your position in the combo table. It’s not unheard of for RNG to be tied to things like NPC or player position. This is because true random numbers are impossible to code, so developers often use a highly variable number to act as a seed to give the illusion of true randomness.

We’ve seen how Final Fantasy and random seeds conflict thanks to the Final Fantasy X and Final Fantasy X-2 HD remakes — there is no RNG in those games, just the illusion of RNG. Just check out this article on Destructoid to learn more about it.

Basically, this method might actually work. If you’ve got 5 hours to spare, give this trick a try and report back if it worked for you!