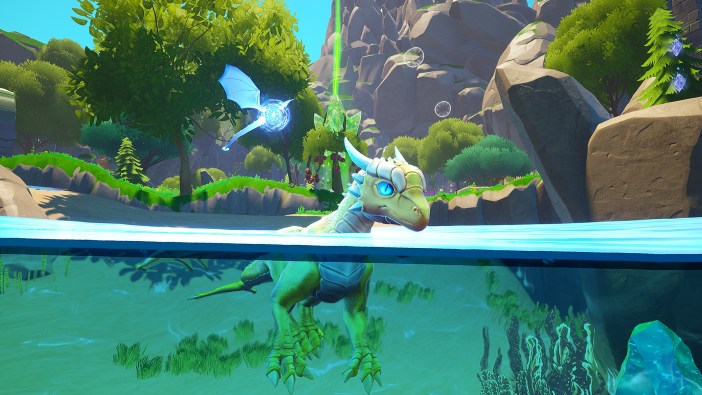 Glyde the Dragon is an upcoming action-adventure game that’s, surprise, heavily inspired by Insomniac’s classic Spyro the Dragon. The PC game is still in development, but so far in preview, Glyde the Dragon is looking like it could be a really fun throwback to the colorful 3D platformers of those earlier generations. As a dragon, you get to explore its bright, colorful, and cute world alongside a little dragonfly friend named Wing and eat dragon fruit to restore your health. That said, its heavy combat can be anything but cute.

I’m typically the sort of player who loves a game where you can just lose yourself and explore. I’ve spent about 200 hours roaming around in Assassin’s Creed Valhalla and even more time doing my silly little tasks in Animal Crossing: New Horizons. And when I revisited Spyro’s beautiful world in Spyro Reignited Trilogy, it’s tough to say whether or not I liked it more than my 11-year-old self liked the original game, but I don’t think little-me appreciated its imaginary landscape and marvelous design as much as I do now.

With that in mind, what I had hoped for with Glyde the Dragon was that it would be on that aesthetic level. Sadly it’s not, nor is it as kind to those who just want to wander (or fly) around and explore. While I wouldn’t call the combat in Glyde particularly difficult, the game is much more combat-focused than I had expected. Of course, Glyde isn’t hiding the fact that it’s inspired by the Spyro franchise, but its creator also directly cites Crash Bandicoot, Final Fantasy, and Dark Souls as inspiration for the game, and that last one made sense when it came to combat. 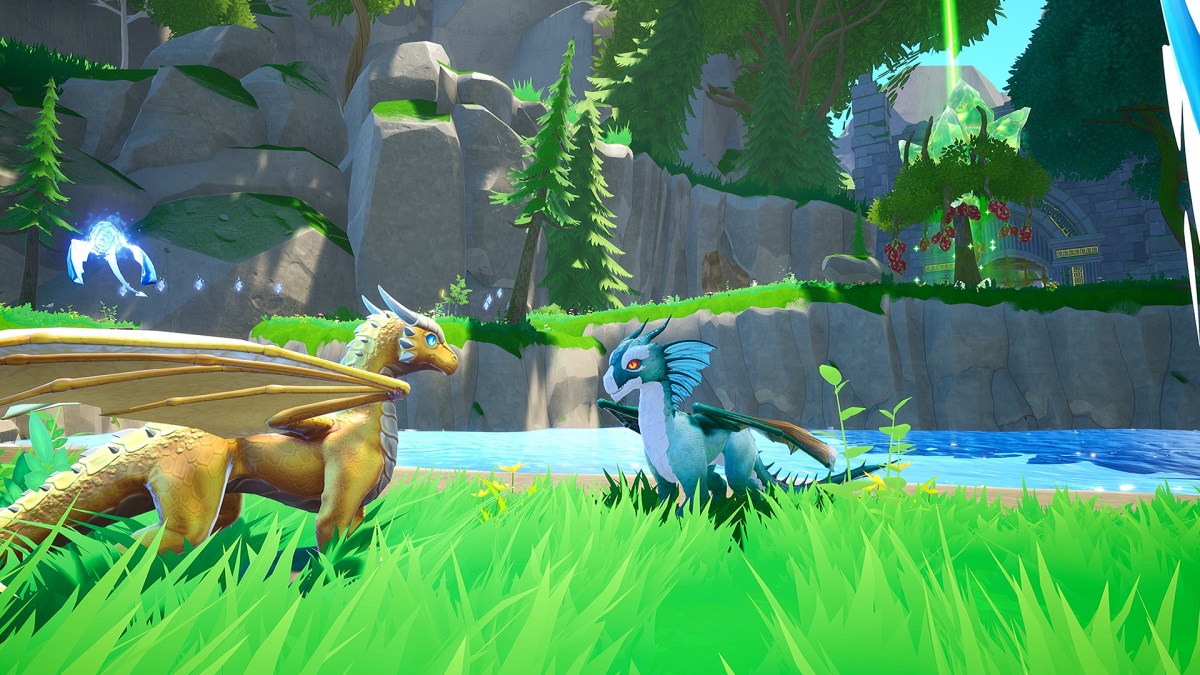 I really enjoyed what exploration the demo had to offer, but I wasn’t planning on opening up a cute little dragon game and having to fight waves of tough bad guys. (At least they are sort of cute bad guys.) I tried to simply run away from them to continue my exploration, but they’re pesky and persistent. They didn’t kill me, but let’s just say I needed to eat a lot of dragon fruit to keep going.

While the game’s mechanics are pretty similar to Spyro’s, the combat will take some getting used to — enemies can survive quite a bit of damage from your fiery breath and hearty charges. I was able to spend some time in the game’s training room practicing combos and target-locks while getting to listen to the game’s selection of music, which pairs really well with the mystical, medieval-themed world. Although, for as much as I enjoyed the music, I can’t say I enjoyed the combat any more after this. But if you’re looking for Spyro with a bit more bite, Glyde just might be what you’ve been waiting for.

In recent years, games like Ratchet & Clank: Rift Apart, Sackboy: A Big Adventure, and the Spyro Reignited Trilogy have fulfilled my needs for games with cute, vibrant graphics, rewarding exploration, a bit of challenging platforming, and some well-designed bosses. I’ve been looking forward to Glyde the Dragon since I first heard about it, as most Spyro fans probably have been. Glyde looks to be just different enough to keep it interesting. While there’s no official release date yet announced for Glyde, the full demo should be out sometime in the first half of 2023.