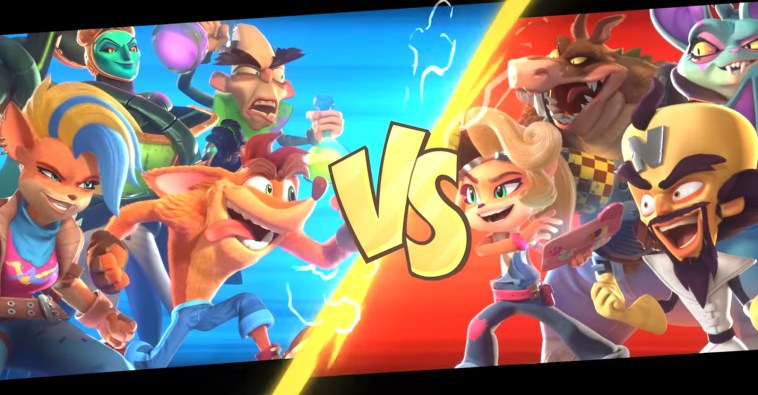 It looks like someone crashed The Game Awards 2022. Everyone’s favorite mascot, Crash Bandicoot, appeared on stage to show off his next title. Crash Bandicoot 4: It’s About Time developer Toys for Bob shared the reveal trailer for Crash Team Rumble for PlayStation 4, PlayStation 5, Xbox One, and Xbox Series X | S, and it will feature team vs. team gameplay. Players will collect Wumpa fruit and go on an island-hopping championship.

There will be 4v4 matches, with players taking on the roles of heroes or villains. Toys for Bob further elaborates: “Each hero has unique skills and abilities to strategically use to work together to battle the opposing team, defend their own Wumpa Bank, and capture key points around the map to help their team.” Check out the Crash Team Rumble reveal trailer below.

Expect the game in 2024 on all of its announced platforms. It’s nice to see Toys for Bob making this after the excellent Crash Bandicoot 4. I hope its next project is Spryo the Dragon 4.