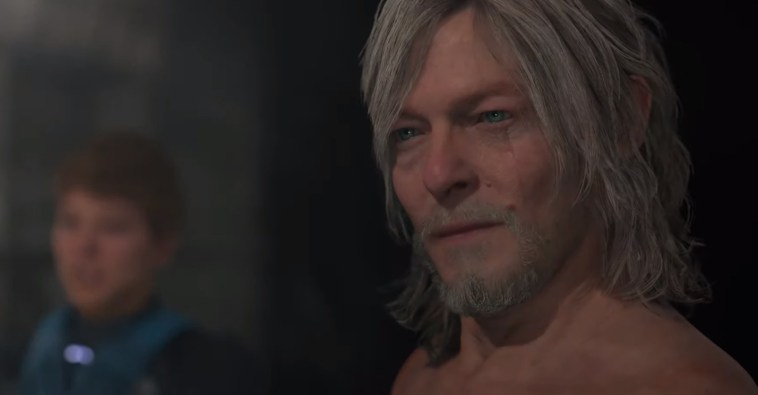 Following much speculation, Hideo Kojima and Kojima Productions revealed the trailer for their new game and major sequel, Death Stranding 2 for PlayStation 5, at The Game Awards 2022. The trailer is as obscure as the early reveals for the previous game. Norman Reedus returns as an older version of Sam Porter Bridges, who now appears to have a child with Lea Seydoux’s Fragile. After a tense sequence, the trailer teases that Sam will set out on a new journey, in addition to introducing what seems to be a new enemy. BB also makes a return, though that tease comes with some horrific imagery.

Meanwhile, on Twitter, besides the trailer Kojima Productions revealed that Death Stranding 2 is only a working title at present. The game is currently planned as a PlayStation 5 exclusive.

After the reveal, Hideo Kojima took to the stage for an interview with host Geoff Keighley. He revealed that he rewrote the story after the pandemic because he didn’t “want to predict any more futures.” He also revealed that he’s experimenting with another game, which is expected to be Xbox exclusive Overdose.

Norman Reedus kind of already spilled the beans that this sequel was in development earlier in the year, yet the game still came as a slight surprise tonight.