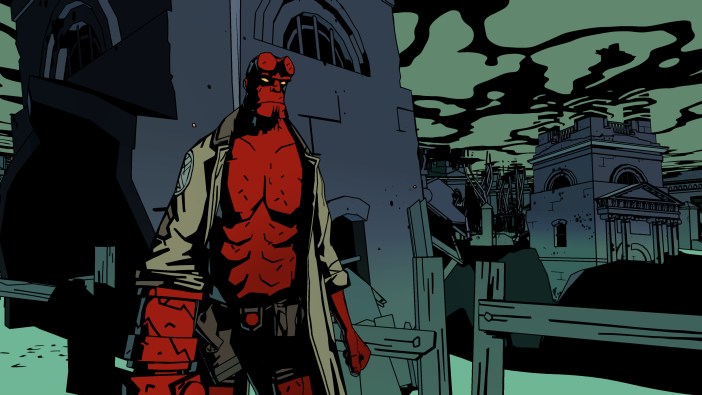 One of the earliest new game announcements from The Game Awards 2022 is Mike Mignola’s Hellboy Web of Wyrd for Nintendo Switch, PlayStation 4, PlayStation 5, Xbox One, Xbox Series X | S, and PC. The debut trailer showed off a lurid, comic book-styled aesthetic matched with what looks like hard-hitting brawler combat. The game itself is billed as a third-person roguelite action adventure that tells an original story set in the comic universe. The story has been created with input from Hellboy creator Mike Mignola and publisher Dark Horse Comics.

Hellboy: Web of Wyrd is being developed by Upstream Arcade, which previously created 2020’s West of Dead. Good Shepherd will be handling publishing duties for the game. Here are additional features about the game:

No release date is available as yet.