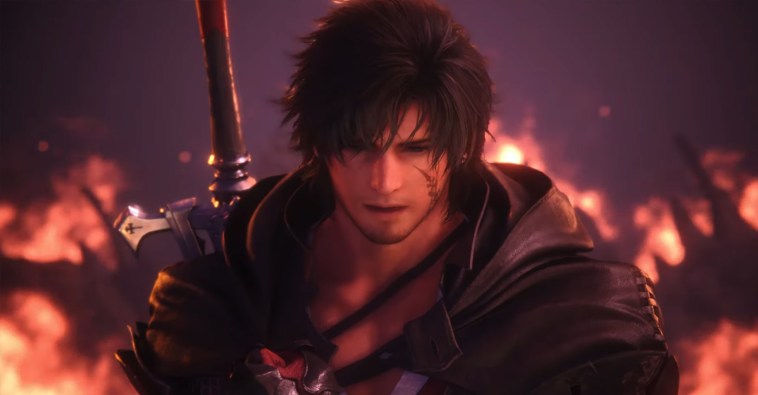 At The Game Awards 2022, Square Enix and Naoki Yoshida dropped the release date trailer for Final Fantasy XVI (FF16), which will launch on PlayStation 5 on June 22, 2023, and you can preorder today. The “Revenge” trailer offers yet another extended look at a game that Square Enix has been giving us semi-regular glimpses of lately.

This new trailer complements previous trailers, such as the “Ambition” trailer from October. That trailer established the game world’s many factions and how the world is dying. Frankly, it didn’t look too far removed from any other typical fantasy game, except for the fact that Final Fantasy XVI has intense action RPG mechanics with a Devil May Cry flavor to them. For better or worse, this game appears to represent another large step toward action and away from traditional RPG gameplay, a trend that began with Final Fantasy XV.

We know from previous PlayStation marketing that Final Fantasy XVI will be exclusive to PS5 for six months from its release, but there’s no guarantee the game will suddenly appear on other platforms exactly six months later. Still, you’ll probably be playing the game on PC sooner rather than later. In any case, with tonight’s release date trailer, PlayStation fans at least know exactly when they’ll be playing FF16.