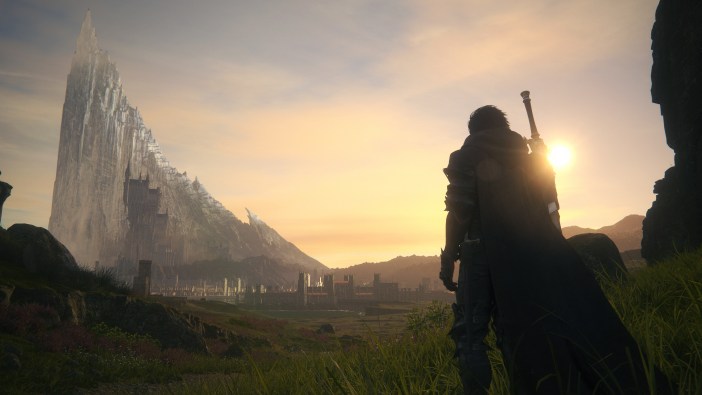 Final Fantasy XVI will be a PlayStation 5 exclusive for six months, according to a recent PS5 video advertisement. The ad highlights PS5 offerings such as the DualSense controller and 3D audio, and it briefly highlights publisher Square Enix’s latest entry in the long-running RPG series. Text that appears during the short segment states that Final Fantasy XVI is still expected to arrive in summer 2023 and will be “PS5 exclusive for six months.” You can watch the DualSense ad for yourself below.

Enter new worlds and immerse your senses with stunning visuals, 3D Audio, haptic feedback, and adaptive triggers from the DualSense Wireless Controller on the PS5 pic.twitter.com/FIuqGjDZy4

Square Enix has had its fair share of PlayStation-exclusive titles outside of Final Fantasy XVI. Another one of its projects that appears during the ad is Forspoken, a game which will release on PlayStation next year. It will have two years of console exclusivity on that platform, keeping it from Xbox players until 2025. Final Fantasy VII Remake was another Square Enix project that only launched on PlayStation, with its PC launch not arriving until a year and a half after its initial console launch.

It’s sad to see that players on other platforms will be left waiting for Final Fantasy XVI. While Square Enix has not commented on whether Final Fantasy XVI will ever come to Xbox, we do know that a PC version is in development without an official release date. However, today’s news seems to suggest we could see it arrive on PC as soon as 2024. Recent interviews revealed that development of the game is “95 percent” complete, and a PlayStation release date is expected before the end of the year.