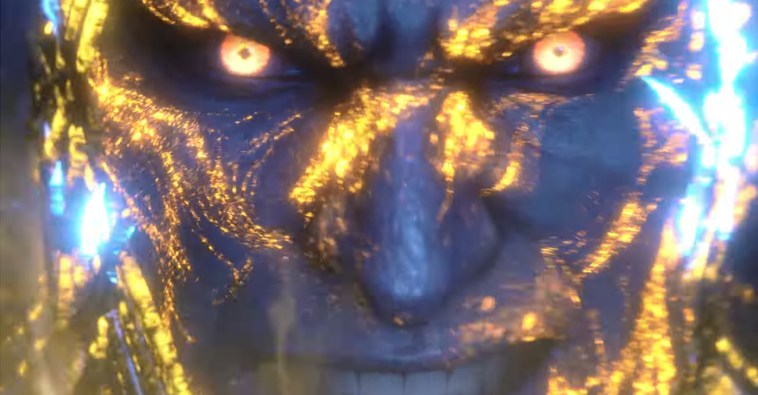 Final Fantasy XVI is coming to PlayStation 5 in summer 2023, and today Square Enix released a meaty “Ambition” trailer showcasing the various factions and high stakes that exist within the game’s story. It feels very boilerplate fantasy, aside from the return of the crystals and summoning magic that reminds you that this is, at least in name, a Final Fantasy game. The world of Valisthea has been dying for 1500 years, with a Blight gradually sucking all the life out of areas and leaving them in darkness, and the blessing of the crystals is apparently all that can sustain the people now. One of the protagonists, Joshua Rosfield, has been blessed by the crystals, and his summoning magic will evidently make a big difference in the fate of the world.

The “Ambition” trailer briefly describes each faction that will appear in the story of Final Fantasy XVI: The Grand Duchy of Rosaria is the “bastion of tradition” and it appears to be where some of our heroes hail from. The Holy Empire of Sanbreque believes that “ambition is divine,” which sounds like code for “We’re gonna conquer everything.” The Dhalmekian Republic’s “fortunes shift with the desert sands.” The Iron Kingdom sounds religiously zealous and dangerous, since it was “forged in faith and fear.” And finally, the Kingdom of Waloed is “indomitable in its isolation.”

Developed by Square Enix Creative Business Unit III and produced by Final Fantasy XIV director Naoki Yoshida, Final Fantasy XVI stands as good a chance as anything at finally delivering a single-player game that unites the wide spectrum of Final Fantasy fans. That being said, I personally am not persuaded by the game yet; although, that’s not to say I won’t buy it anyway. Square has made a good sucker of me. What do you make of the Final Fantasy XVI “Ambition” trailer, its factions, and the seemingly familiar story it’s trying to tell?