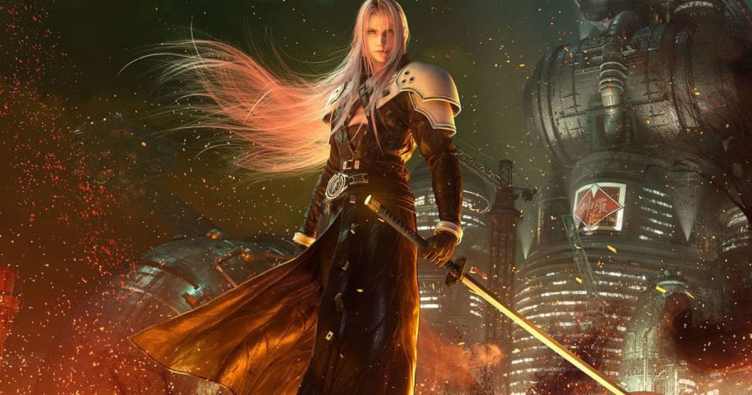 There had been speculation for the past year over whether Final Fantasy VII Remake would ever come to Xbox or Steam, and it’s frankly still a mystery if it will ever come to Xbox. However, the Steam announcement is still enough to excite a lot of PC players. The Epic Game Store version of the game released in a pretty rough state, but hopefully enough time has passed that Steam players will be able to enjoy it more from the get-go.

The Final Fantasy VII 25th Anniversary Celebration Broadcast had other announcements to share today. These include the announcement of a remaster of Crisis Core for all platforms, as well as the major first look at Final Fantasy VII Rebirth, the sequel to Remake. People who were looking for major franchise news today are not likely to be disappointed.